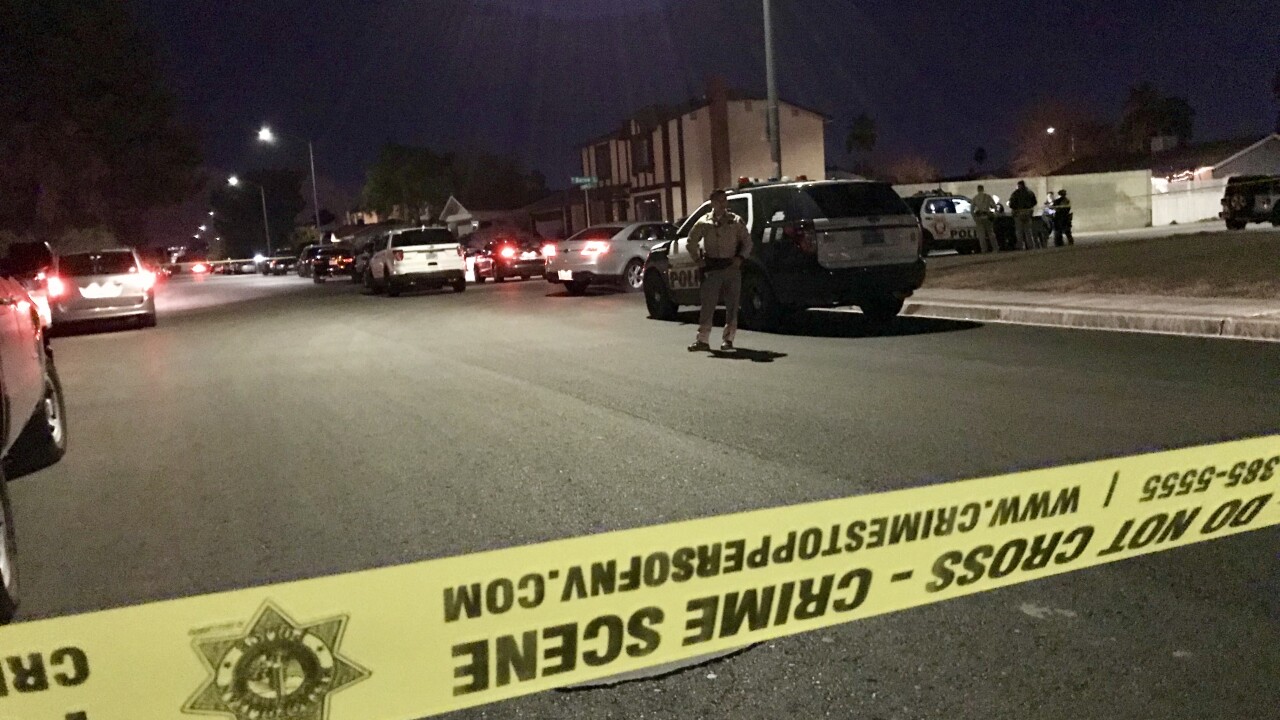 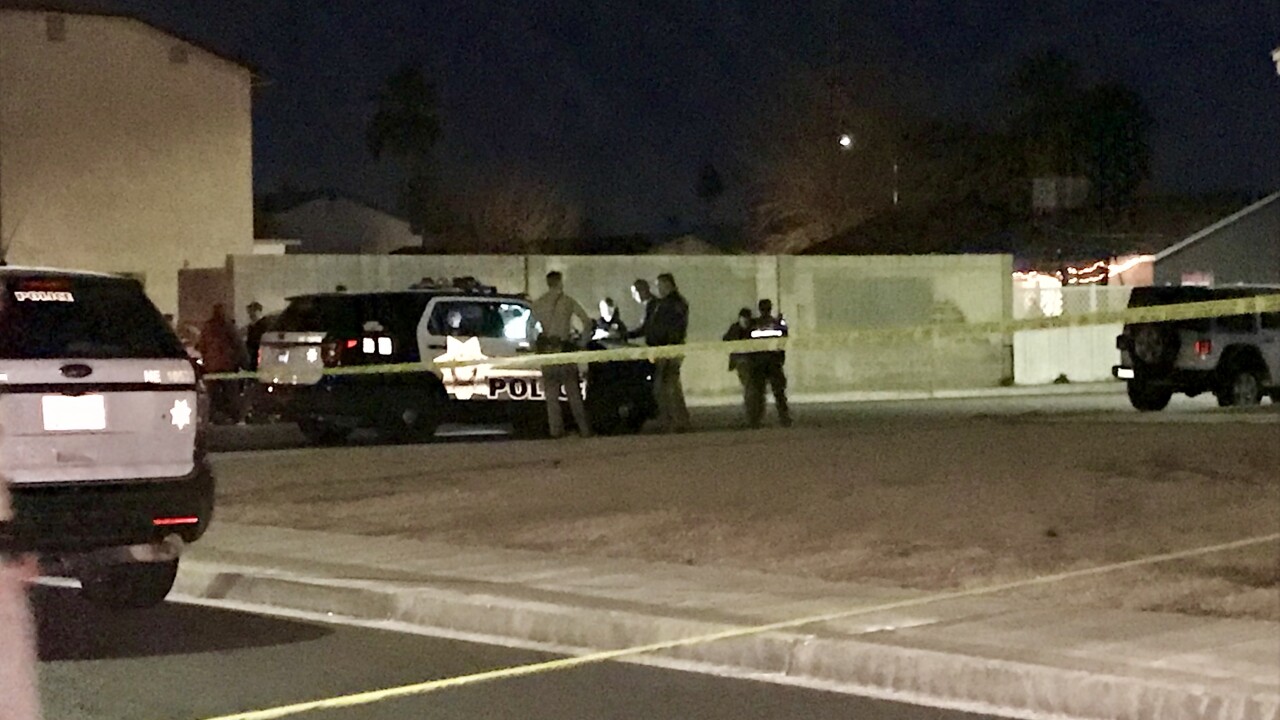 Police say the homeowner went to let her dogs out in the backyard when she says the dogs immediately ran up to a tent where she was allowing a homeless man to stay for the past couple of months.

She then went to check in on him, and found him dead.

Police say the homeowner hadn’t been home for a few days as well.

Homicide detectives were called to the scene and determined the man in his late 40s died from multiple stab wounds.

Las Vegas police spend the night talking with neighbors to see if they saw anything suspicious in the past couple of days.

Police do not have a description of the suspect and no arrests have been made yet.