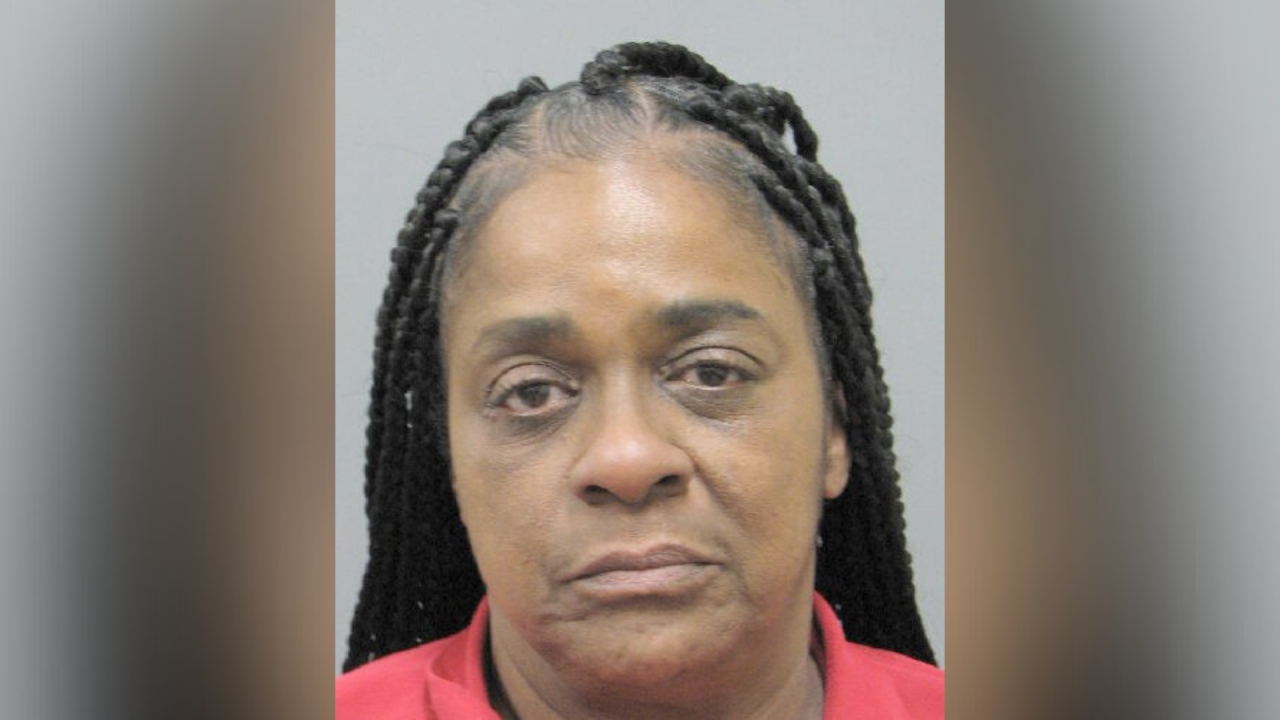 HENDERSON (KTNV) — A woman in Henderson is accused by police of dozens of thefts targeting elderly people at grocery stores, authorities say.

Henderson Police Department says it has been investigating a string of wallet thefts at grocery stores since March 2019.

The thefts have largely targeted elderly people while their purses were in shopping carts, police say. The victims would often tell police they discovered their wallets were missing when they tried to pay at the register.

61-year-old Valerie Ray was arrested on Jan. 10 in connection to the months-long investigation.

She faces 117 charges, including 43 counts of burglary, 53 counts of using a credit card or ID without the owners and 10 counts of abuse of an older/vulnerable person.

Authorities say nobody was injured during the incidents. The thefts remain under investigation.