Police are investigating a fire and sexual assault that occurred at Excalibur Las Vegas. A mattress was on fire inside a room this afternoon, leading police to find a woman who had been assaulted. 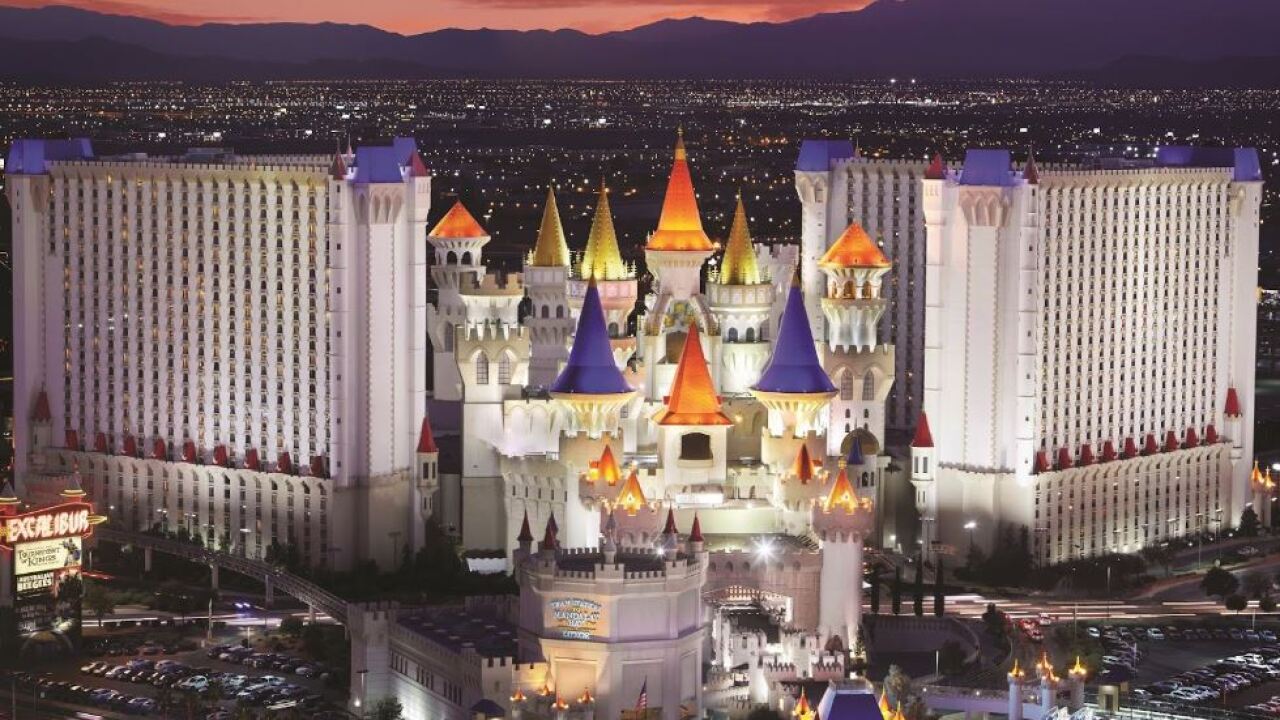 LAS VEGAS (KTNV) — UPDATE FEB. 7: On Feb. 5 Las Vegas police responded to the Excalibur Hotel and Casino for a report of a fire and alleged sexual assault.

Police say after two days of extensive investigation which utilized many resources, they determined there was no sexual assault related to theevent and there is no ongoing threat to the public.

However, the investigation is still active, ongoing and is now being treated as an arson.

ORIGINAL STORY: Las Vegas police are investigating a possible sexual assault at the Excalibur hotel-casino on the Las Vegas Strip.

Clark County Fire Department responded to a fire on the 6th floor of the hotel tower around 11:30 a.m.

When crews arrived, they entered room 6152 and discovered a mattress fire.

Las Vegas police say that a female whom appeared to have been sexually assaulted was also found in the room.

So far, no arrests have been made and police are looking for the male attacker.

The female was transported to a local hospital.

They did not provide any additional information about the attacker or female.

The damage to the hotel room was minimal. No one was evacuated and the hotel-casino is still open.

WATCH THE MEDIA BRIEFING BELOW