Suspected casino robber out on bail, accused of stealing from the NYNY Las Vegas hotel-casino. 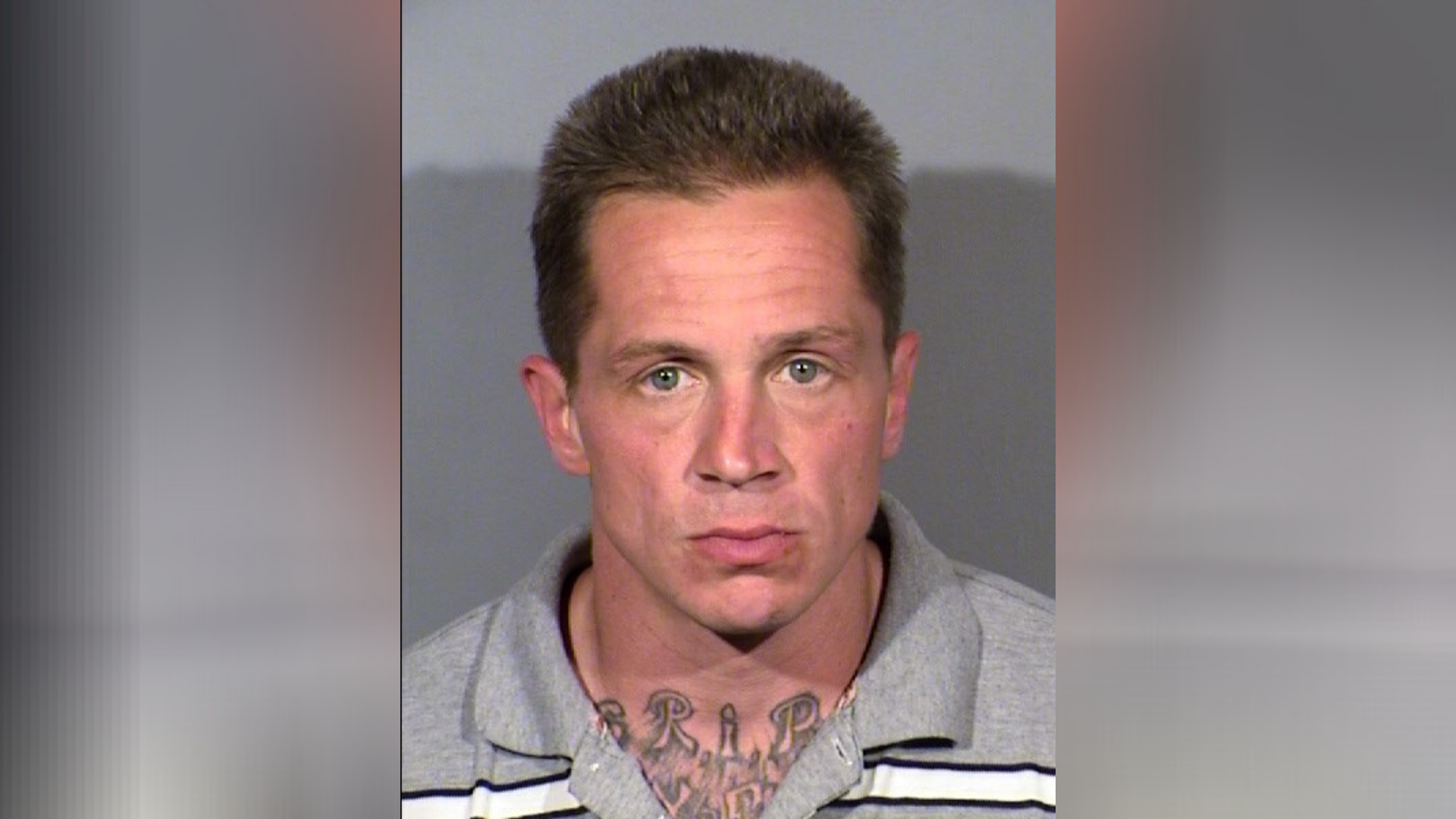 ORIGINAL STORY: Police say the man accused of robbing the New York-New York casino on the Las Vegas Strip last week was wearing a surgical mask at the time and gave the cage cashier a note demanding money.

Officers arrested William Clark on Thursday in connection to the incident and online records show he is being held at Clark County Detention Center without bail.

Police say Clark first gave the cashier a note that read: "give me the money." The cashier pushed the note back and told him she could not read it, according to the arrest report.

The two argued about the note, the report says, and then Clark put is right hand in his hoodie pocket and told the cashier, "give me your money, no one gets shot."

She then emptied the drawer and police say Clark left with around $4,770.

According to authorities, surveillance video shows a man - believed to be Clark by police - walking across the street and taking off a hoodie (revealing a blue t-shirt and chain necklace), taking off a surgical mask, throwing the hoodie into a trash can, and eventually going up to a hotel room at the MGM Grand.

After Clark was brought into custody, officers say they searched his room at the MGM Grand and found the clothes and the mask that the suspect had in the security footage.

The report also says, while he was being questioned, Clark told police he did not commit a robbery and did not have a gun. The officer questioning him says Clark made those remarks before those specific details of the investigation were revealed to him.

Clark is expected in court Tuesday.