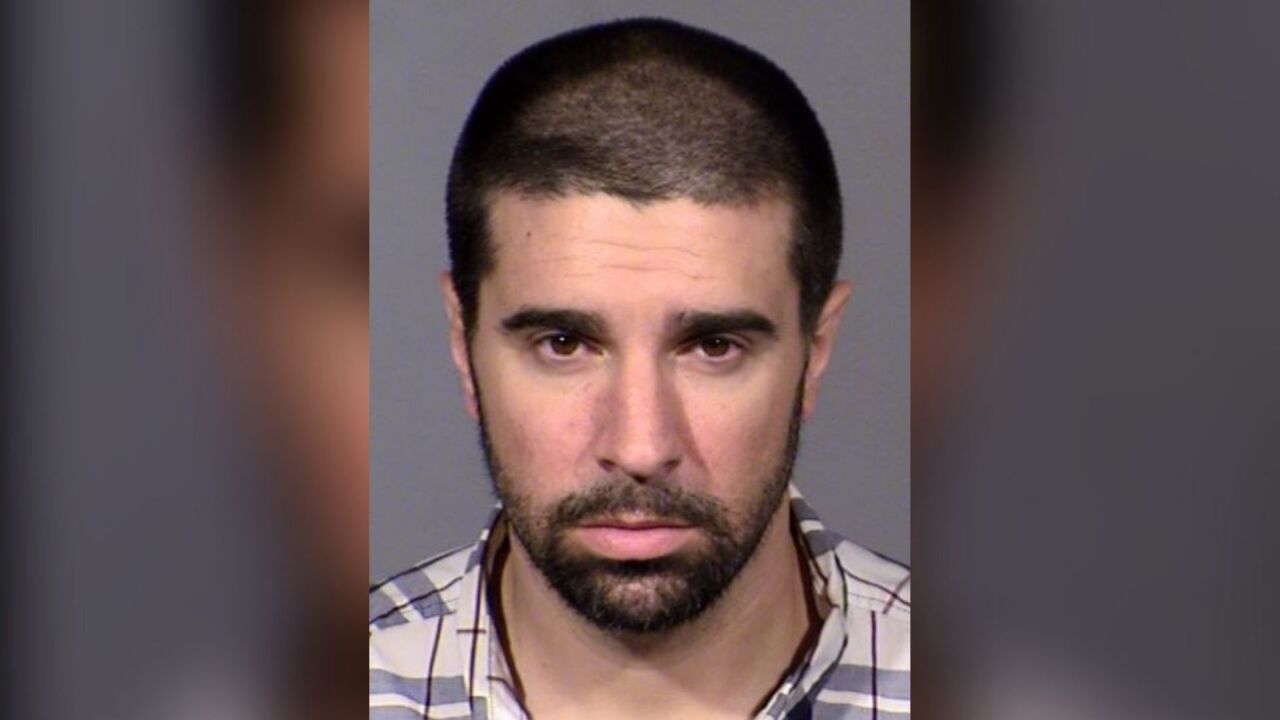 LAS VEGAS (KTNV) — Las Vegas police report they have arrested a suspect wanted in connection with a deadly shooting from October.

Authorities said 35-year-old Nicholas Robinson was taken into custody by a Criminal Apprehension Team led by the FBI in the 8200 block of Antler Pines Court on Monday.

Robinson is facing an open murder charge stemming from the original incident that took place in the 1750 block of S. Rainbow Boulevard on Oct. 23.

Police said a 34-year-old man was shot and killed after an argument took place around 2:30 a.m with the gunman leaving the scene after the shooting.

The Clark County Coroner later identified Anthony Esposito as the man killed in the incident.

Robinson has been booked into the Clark County Detention Center with a next scheduled court date set for Nov. 7.