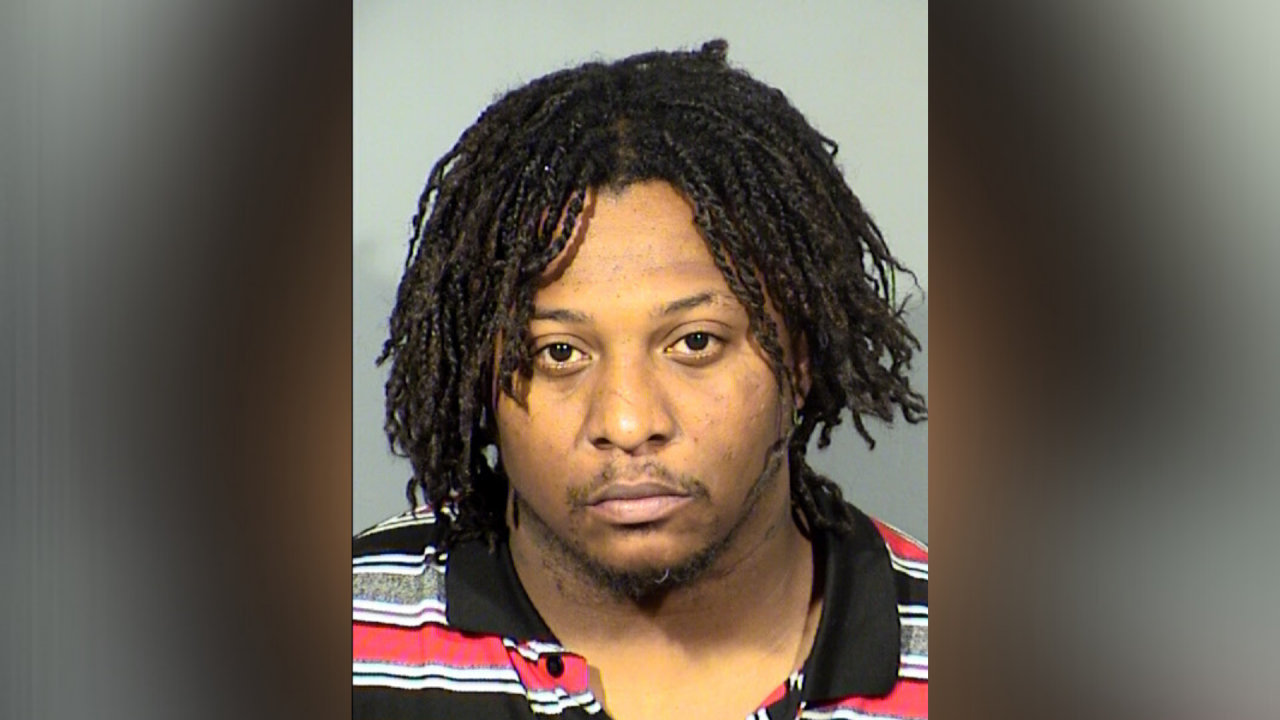 LAS VEGAS (KTNV) — A female security officer at the Westgate Hotel was stabbed in the throat by her ex-boyfriend while on duty, according to police.

That is when, according to the Las Vegas Metropolitan Police's arrest report, the woman's former boyfriend, Kem Peters, approached the victim, who was working hotel's lobby and casino area.

Peters pulled a knife out of his pocket and stabbed the woman in the throat, according to the report.

A porter for the hotel working nearby saw the altercation and attempted to pull Peters off of the victim. Peters then, allegedly, cut the porter on the cheek with the knife.

The attacker then dropped the knife and ran off. He was taken into custody at around 2:10 a.m.

Both victims were taken to Sunrise Hospital and treated for their injuries.

The woman is expected to survive, but the wound required 20 stitches.

The report also notes that Peters has had multiple prior domestic convictions in the past.