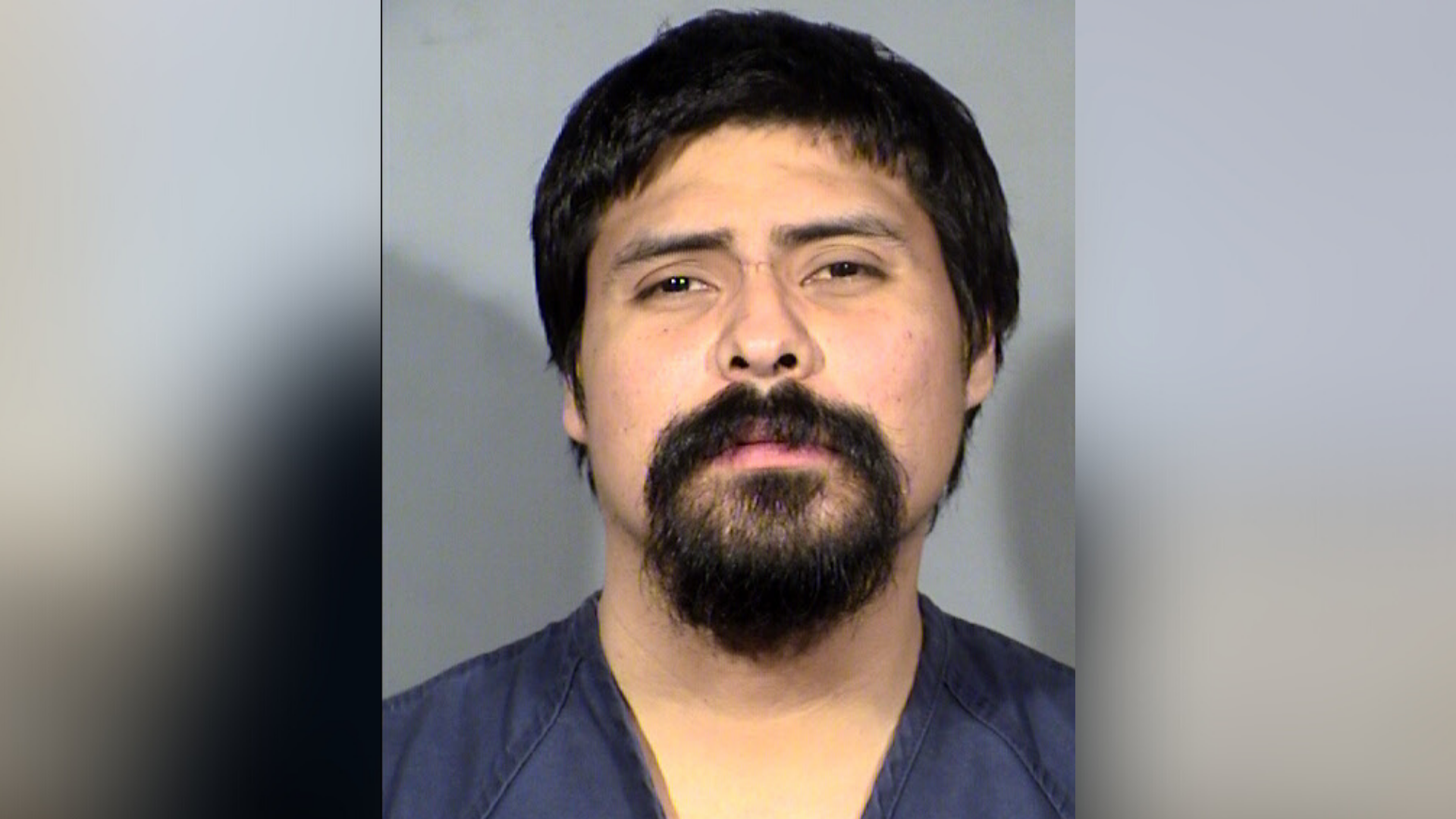 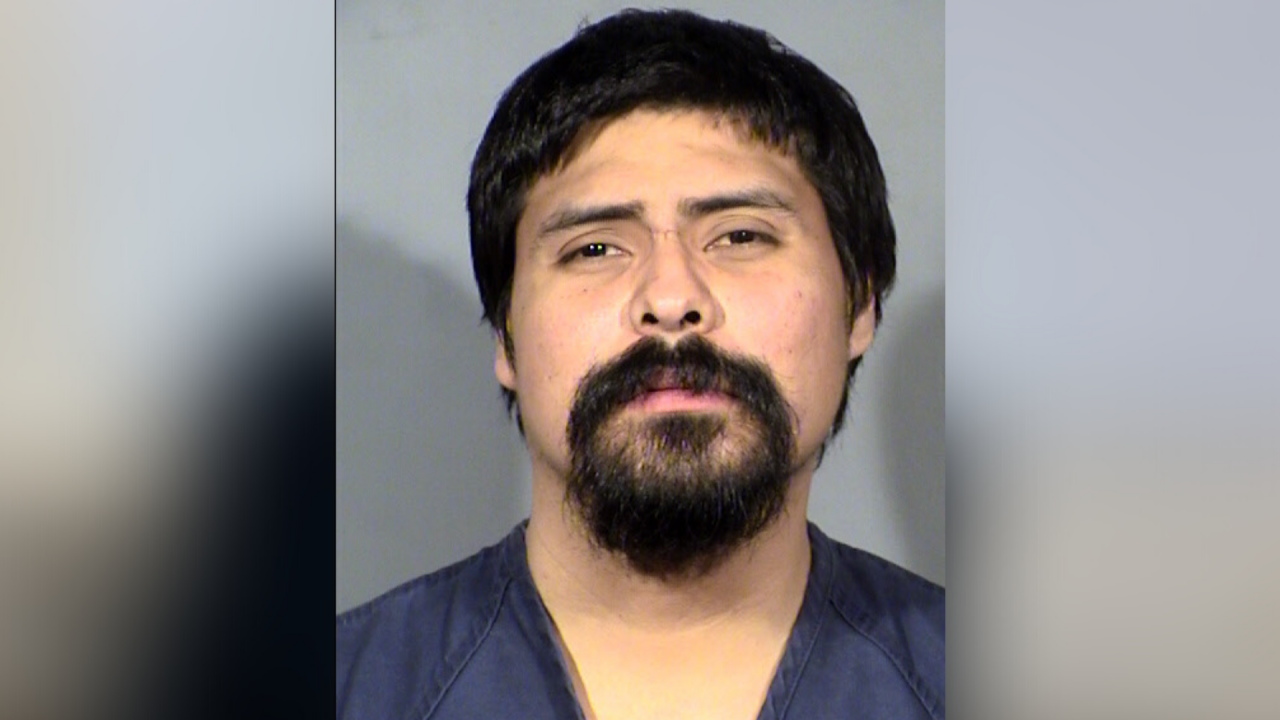 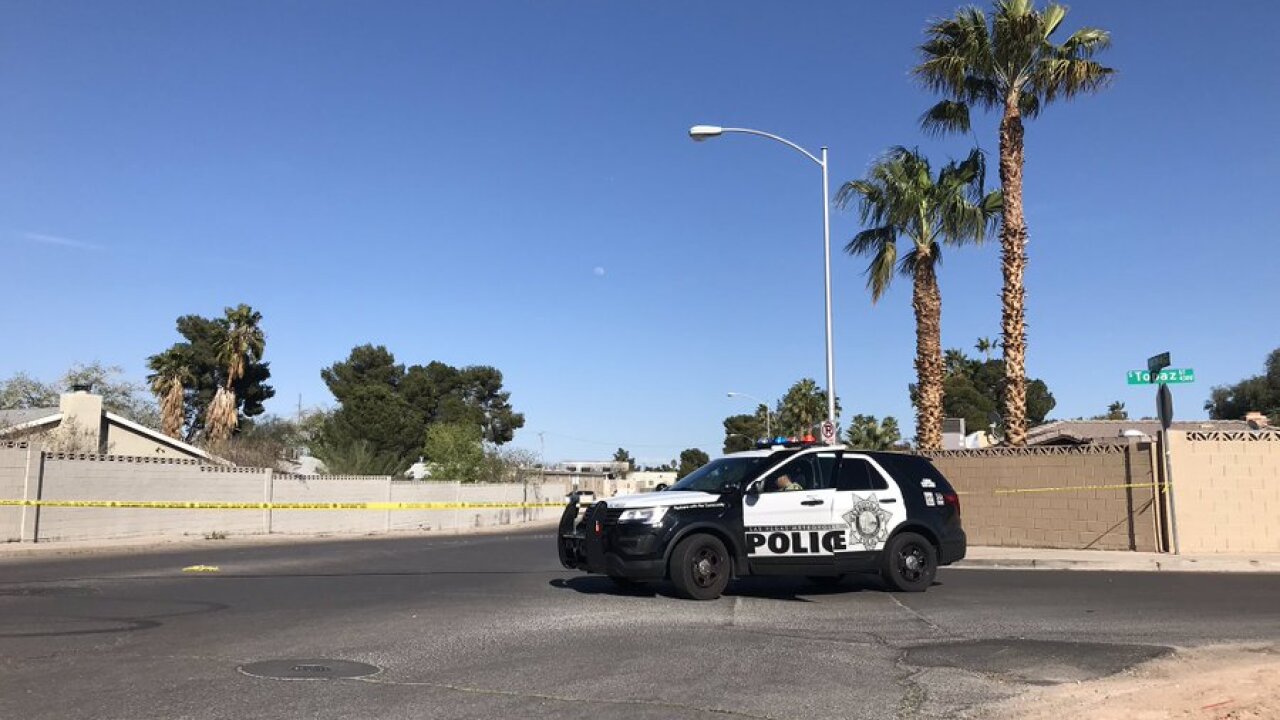 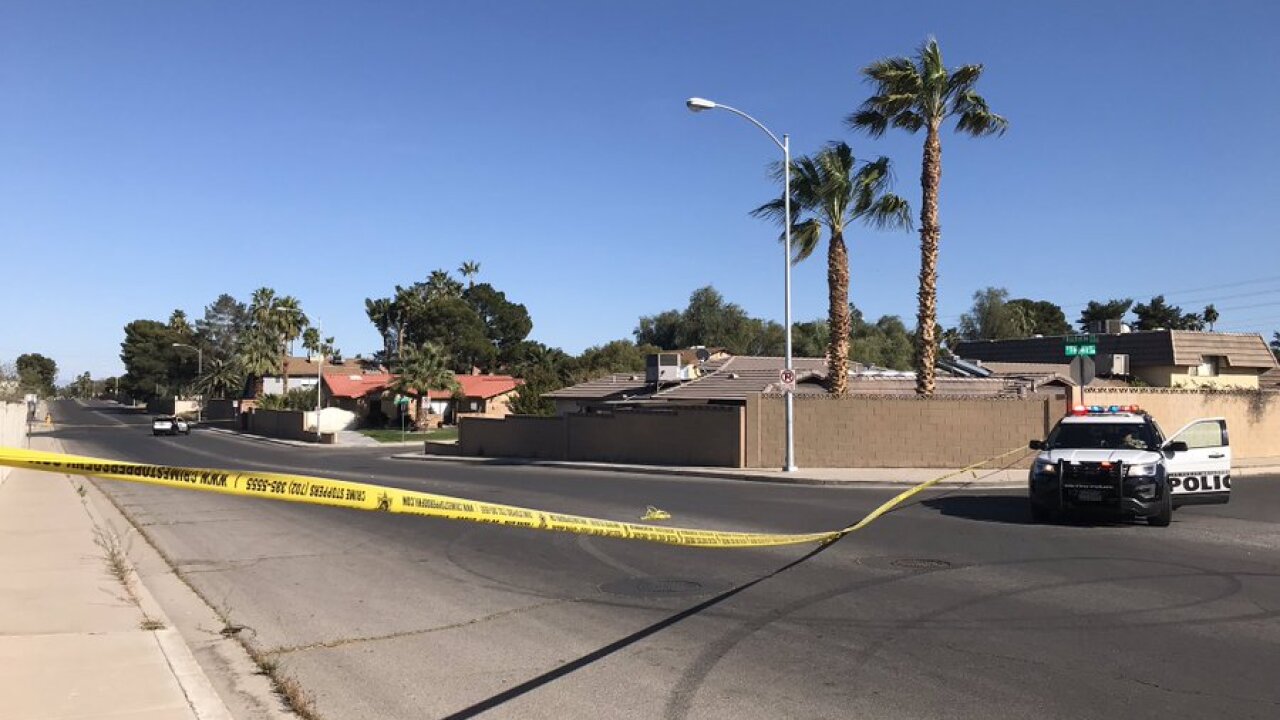 LAS VEGAS (KTNV) — Las Vegas police arrested a man identified as 30-year-old Alfonso Fernandez Saturday afternoon after he shot his mother and father during a family gathering at a home on Garland Court near Harmon and Eastern avenues.

Lt. Ray Spencer told the media that several family members were at the home when a fight broke out.

Fernandez took his father, who is believed to be in his 70s, into the garage where he pulled out a handgun and shot him.

Police say Fernandez then walked into the living room where he found his mother, who is in her late 50s, and shot her.

As a result of the investigation, detectives arrested Fernandez for open murder and attempted murder.

His father was pronounced dead at the scene. His mother was transported to Sunrise Hospital and taken into surgery.

No other family members were injured during the shooting, which happened around 1 p.m.

The Clark County coroner will identify the deceased after notification has been made.

Las Vegas Police Lt. Ray Spencer says he understands that this is a difficult time in the world, with many people having to stay in quarantine.

However, he says situations should never rise to violence.

"It can be very stressful, but you can take a walk, there are many avenues for people to turn to," says Spencer.