Las Vegas police say a man was arrested for killing his elderly father during an overnight fight. 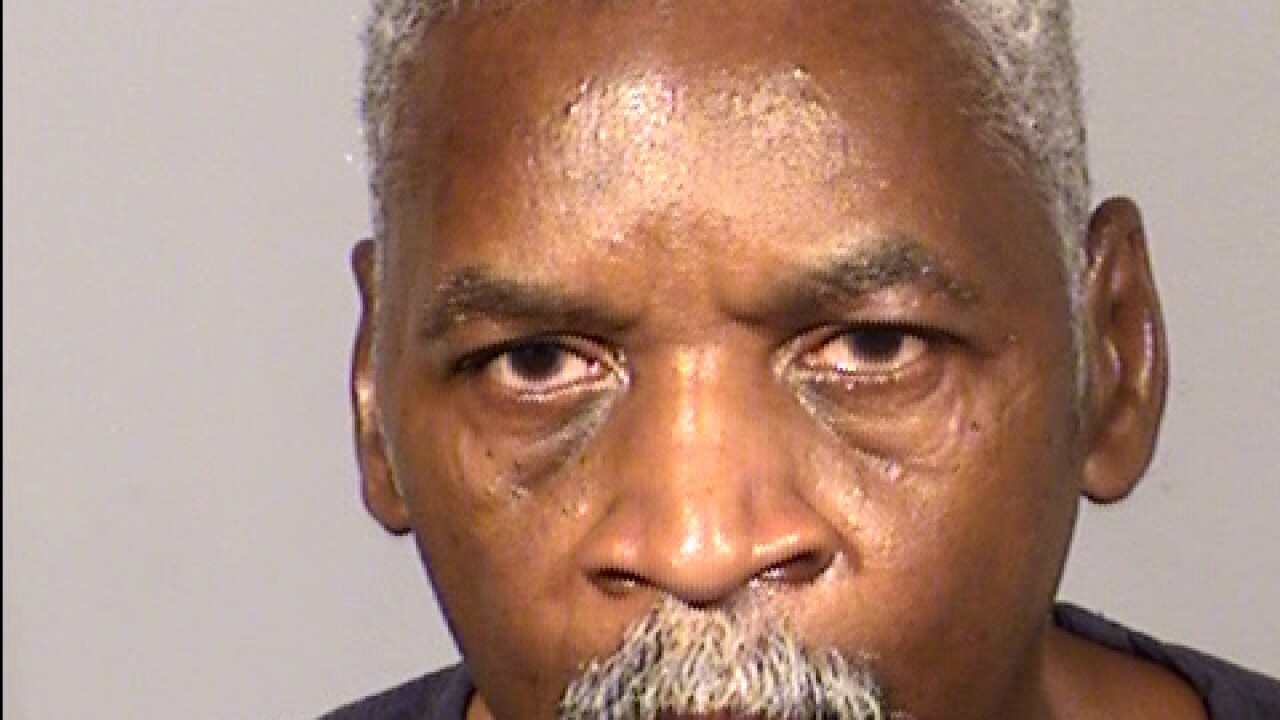 LAS VEGAS (KTNV) — UPDATE (8/3/2020): The Clark County Coroner has identified the victim as 96-year-old Richard Jones of Las Vegas. The cause of death was strangulation with blunt force injuries to his head and chest as contributing factors. The death was ruled a homicide.

At approximately 12:30 a.m. July 31, Las Vegas Metropolitan Police Department dispatch received a report of a domestic dispute between an elderly father and his son in the 4800 block of Van Carol Drive, near Tropicana Avenue and Durango Drive.

As officers were on their way to the residence, LVMPD dispatch received a call from the son, later identified as 67-year-old Oris Jones, advising his elderly father was transported to Spring Valley Hospital where he was later pronounced deceased.

The investigation led by the LVMPD Homicide Section indicated the victim and Jones were involved in a verbal argument inside of the residence.

At some point, Jones struck the victim who sustained facial and chest injuries.

As a result of the investigation, Jones was transported and booked into the Clark County Detention Center for one count of open murder.

The identification of the victim, as well as the cause and manner of death, will be released by the Clark County coroner’s office.

Anyone with any information about this incident was urged to contact Crime Stoppers at 702-335-5555.