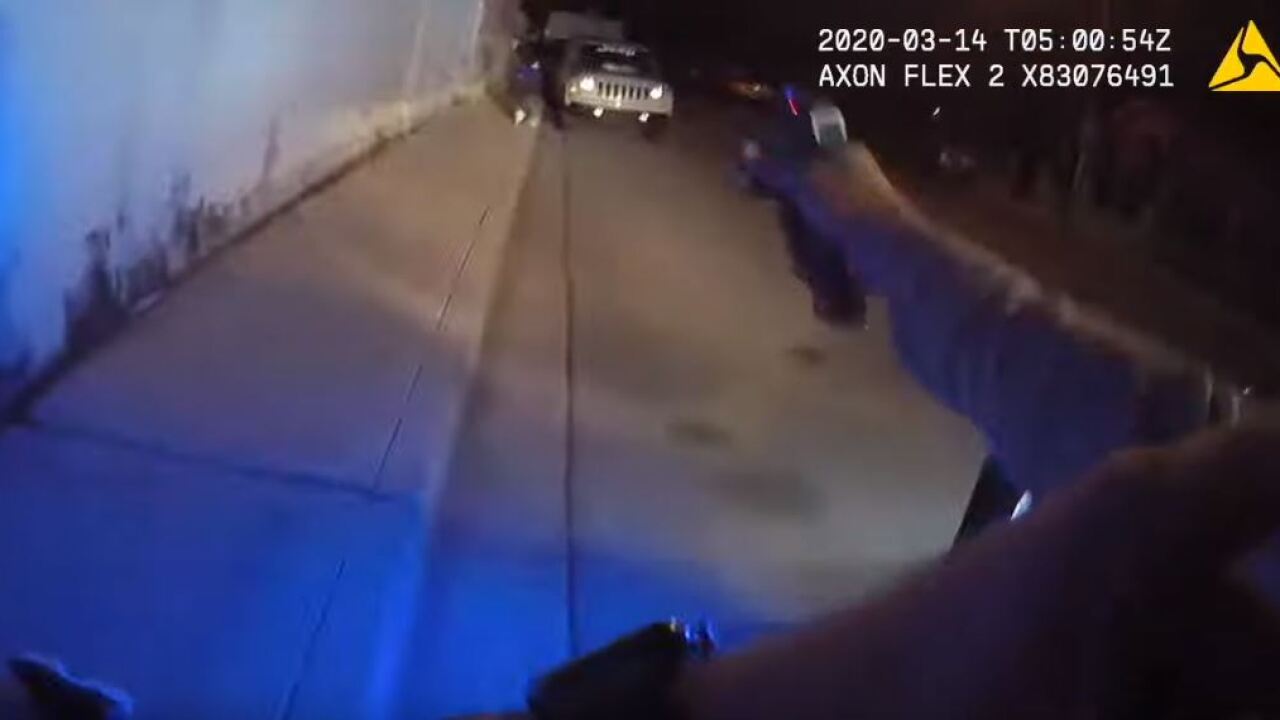 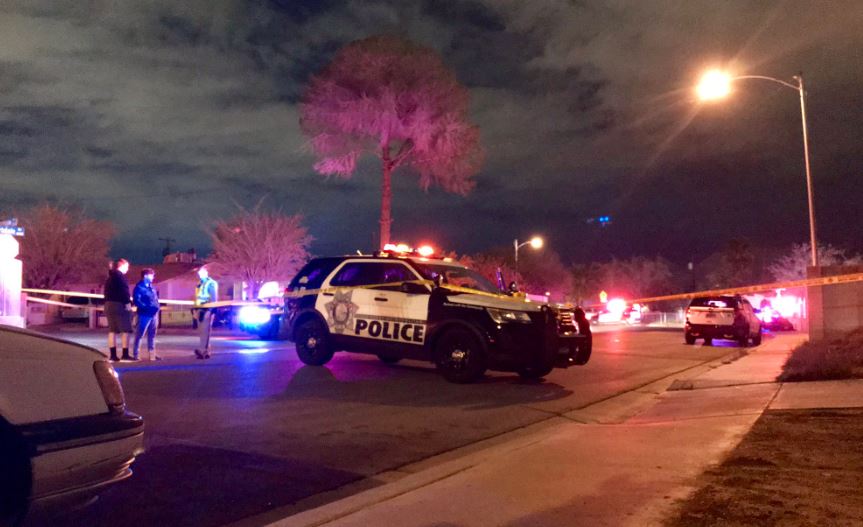 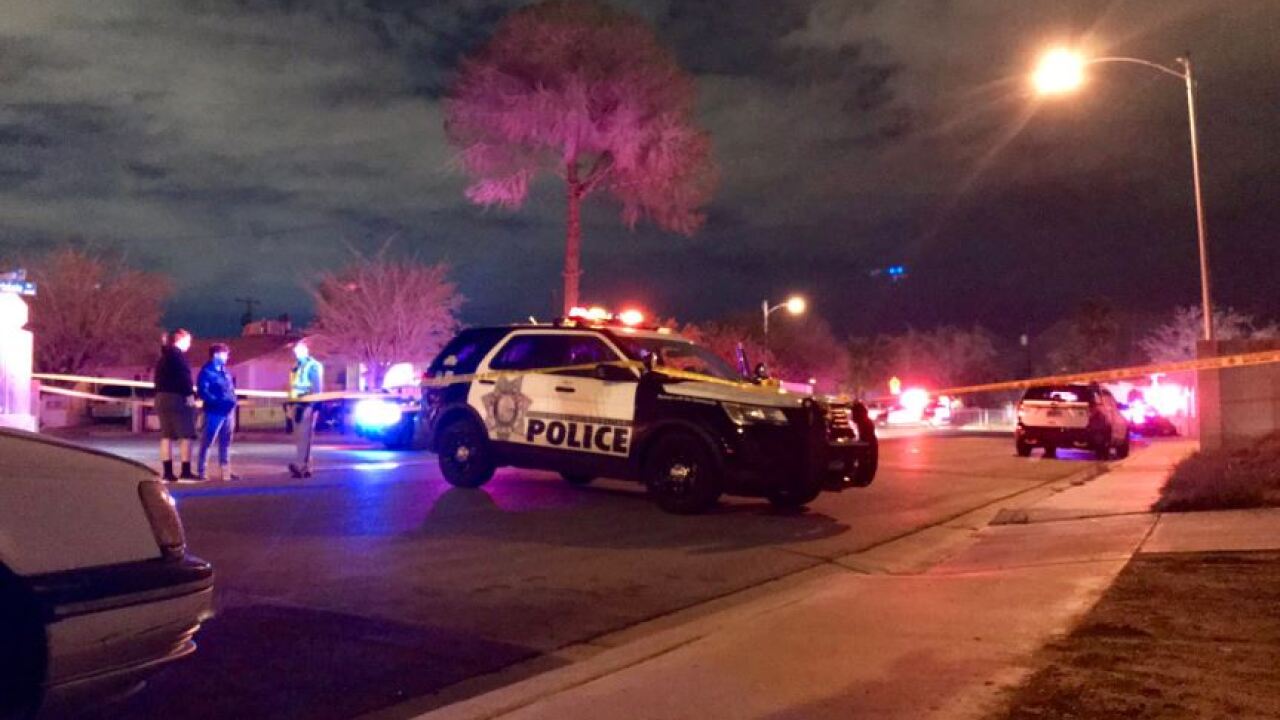 Police say it began when they saw 2 males walking near a recreation center. One of the males was seen later running through a neighborhood with a gun. Officer Barnum began chasing the male, who turned out to be 16 years old. The teenager stopped in a yard on Lindale Avenue and sat down with the gun in his waistband. At that time, Barnum fired 4 rounds, hitting the teenager.

The teen was transported to Sunrise Hospital. Once he is released from Sunrise Pediatrics, he will be booked in the Clark County Juvenile Detention Center for Resisting a Resisting a Public Officer with a Firearm and Possession of a Firearm by a Child Under 18.

Watch the press conference below:

This is the 4th shooting involving the police department to date this year.

UPDATE MARCH 15: The officer involved in the shooting in the 4500 block of Lindale Avenue on March 13 has been identified as Officer Coleman Barnum.

Officer Barnum is 26-years-old and has been employed by LVMPD since May 2016.

He has been placed on routine paid administrative leave pending the outcome of a review of this incident.

LVMPD says officers were attempting to make contact with two men in the 4500 block of Lindale Avenue, near Mountain Vista Street and Desert Inn Road, after 10 p.m.

Authorities said the two then took off from officers with one appearing to be armed with a gun and approaching a resident in the neighborhood.

When the man refused to cooperate with the officer's commands that's when shots were fired, according to an LVMPD spokesperson.

The officer was not injured in the incident and the man was taken into custody and treated for his non-life-threatening injuries.

Authorities said the second person ran away from the scene and officers are continuing their search.

Friday's shooting was the fourth involving LVMPD officers so far this year.