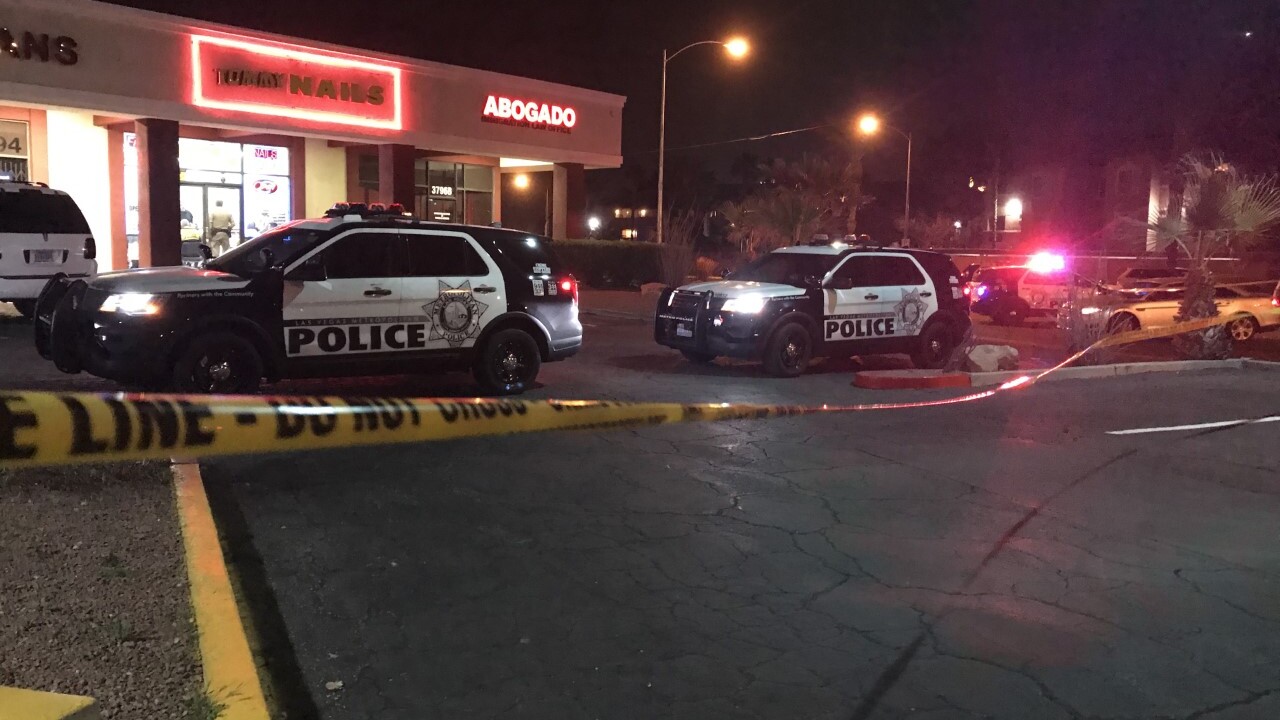 13 Action News is told both incidents followed a nearby Super Bowl watch party at a barbershop.

Around 6:40p.m. Sunday, 911 calls reported a man being stabbed outside the barbershop.

A short time later, another call was made to police that a man had been shot nearby off Sandhill.

The man was pronounced dead on scene.

The man who was stabbed was taken to a nearby hospital and is expected to survive.

Police are asking anyone with information to give Crime Stoppers a call.