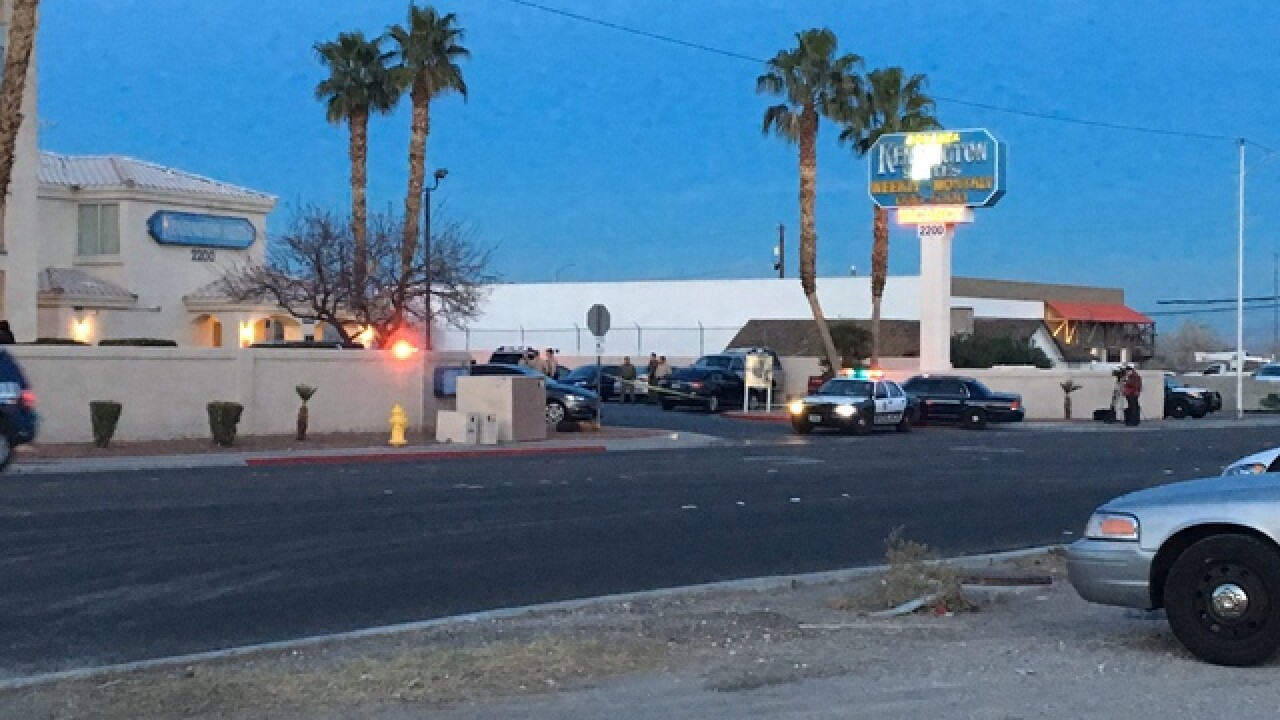 Copyright 2018 Scripps Media, Inc. All rights reserved. This material may not be published, broadcast, rewritten, or redistributed.
Stephanie Frederking/KTNV 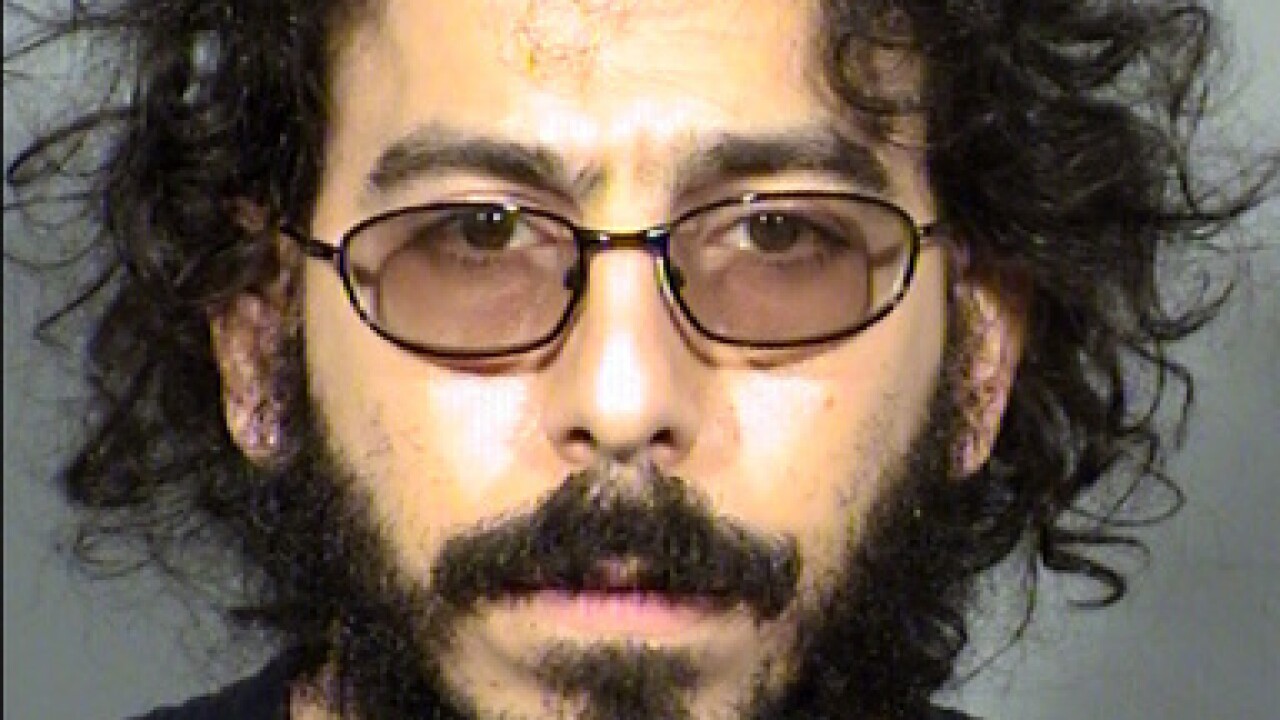 UPDATE 9:20 P.M. JAN. 17: Loved ones consoled each other in the face of unimaginable grief.  Friends and family lit candles, spelling L L Jamar for long live Jamar Taylor, sending balloons into the sky for the young father gunned down Tuesday afternoon.

Taylor’s daughter 11-year-old Jamayah was so traumatized she could only muster one word through her tears, "sad."

The deadly shooting happened outside Kensington Suites. Police say a man was playing loud music from his car. Investigators said Stavros Stathakos got into an argument with that man, who turned to walk away. That is when, police said, Stathakos opened fire. Loved ones said that other man was Taylor.

Bell said Taylor was trying to play peacemaker. "He was actually trying to do some prevention-trying to stand in, trying to talk a little bit-trying to jump in the middle," Bell said.

Taylor died a short time later. Witnesses said a neighbor took the gun from Stathakos, who is now behind bars. That neighbor did not want to speak with 13 Action News.

"It's just a tragedy," said Larryette Matthews, who had two young daughters with Taylor, Jamayah and 8-year-old Serenity. "All I want is justice for my kids."

Now, those little girls will grow up without their father.

“They're devastated. They're upset, worried, wanting to know what happened," Matthews said.

As the victim was walking away, Stathakos pulled out a handgun and shot the
victim multiple times. Stathakos then walked back to his apartment where he was taken into custody without incident.

As a result of the investigation, Stathakos was booked into the Clark County Detention Center for one count of murder with a deadly weapon.

The identity of the victim, as well as the cause and manner of death, will be released by the Clark County Coroner’s Office.

UPDATE 11:30 P.M. JAN. 16: Police believe loud music may have sparked this deadly dispute. That is what witnesses described to detectives at the scene Tuesday afternoon.

Investigators say moments after the shooting, the suspect handed the weapon to another individual.  The suspect then went inside his apartment before surrendering to police.

The details of the incident remain under investigation.

The shooting was reported around 3:15 p.m. in the 2200 block of West Bonanza Road, near Tonopah Drive.

One person was transported to UMC Trauma before succumbing to injuries while another person has been taken into custody in connection with the shooting.