Arrest made for shooting of North Las Vegas teen 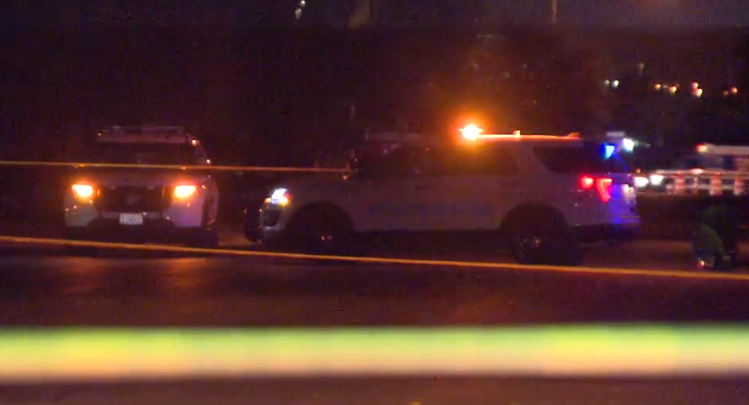 The North Las Vegas police department is investigating a homicide in a neighborhood east of Cheyenne High School from Wednesday evening. 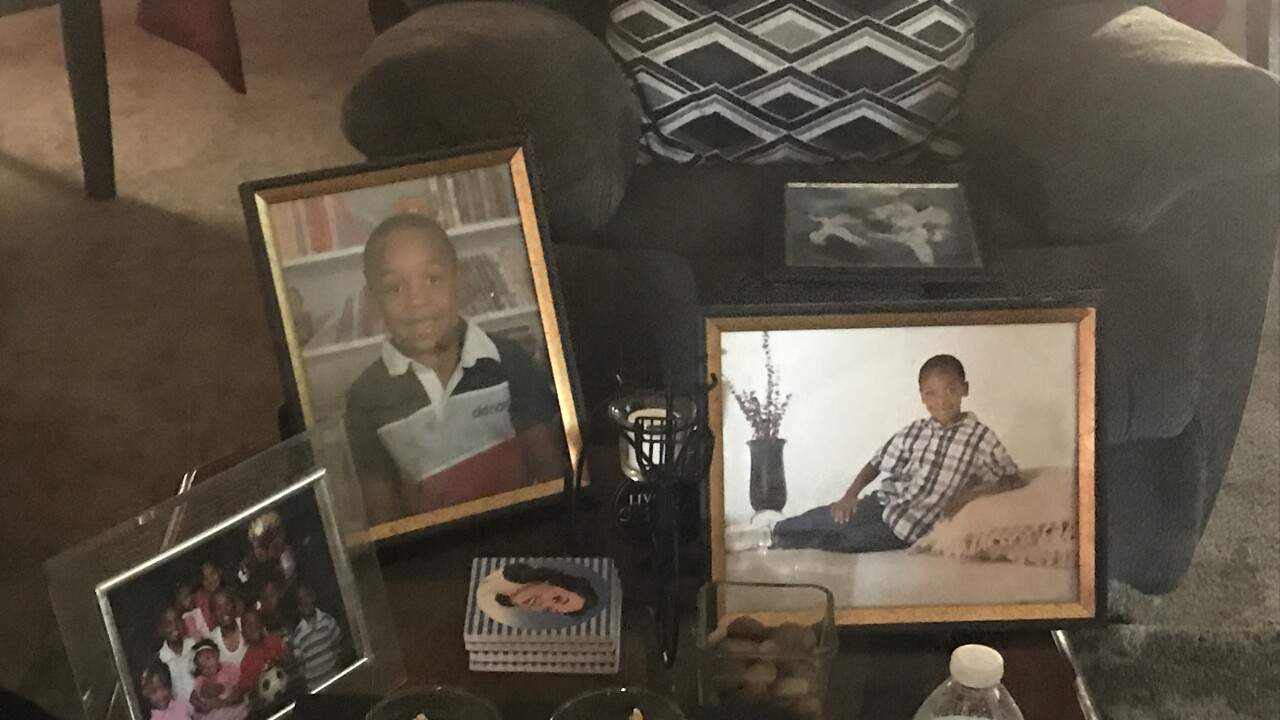 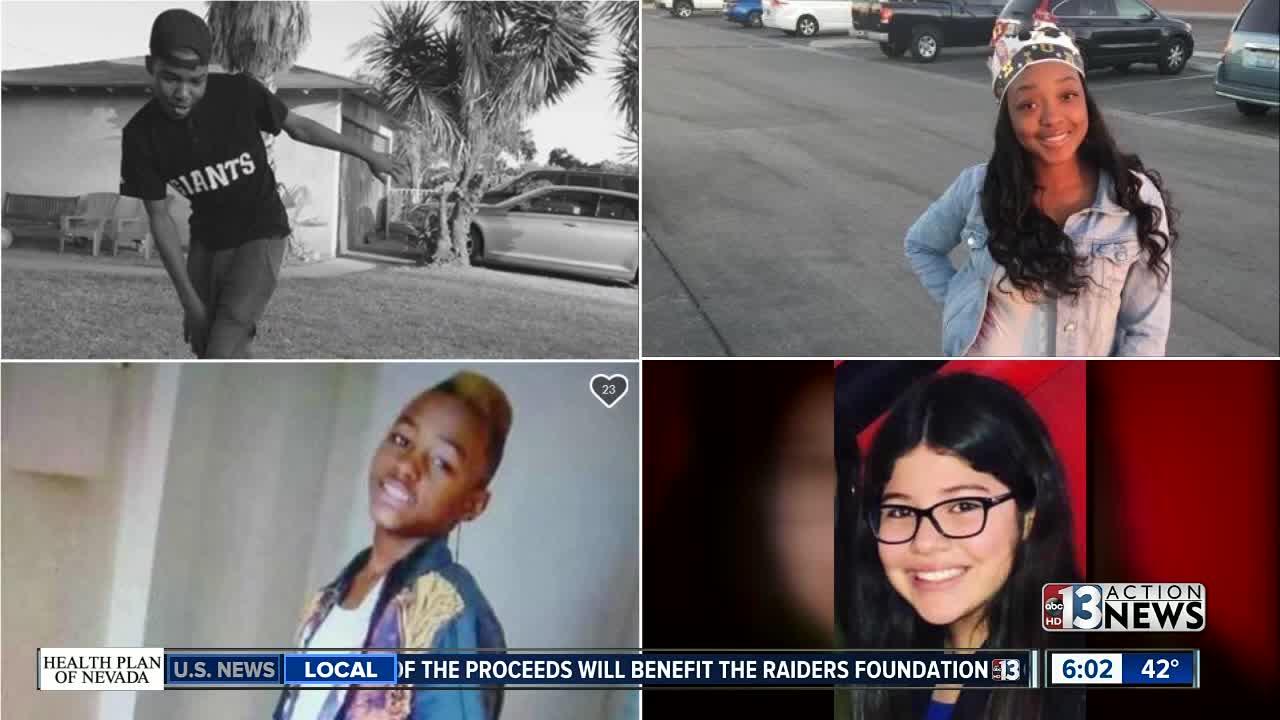 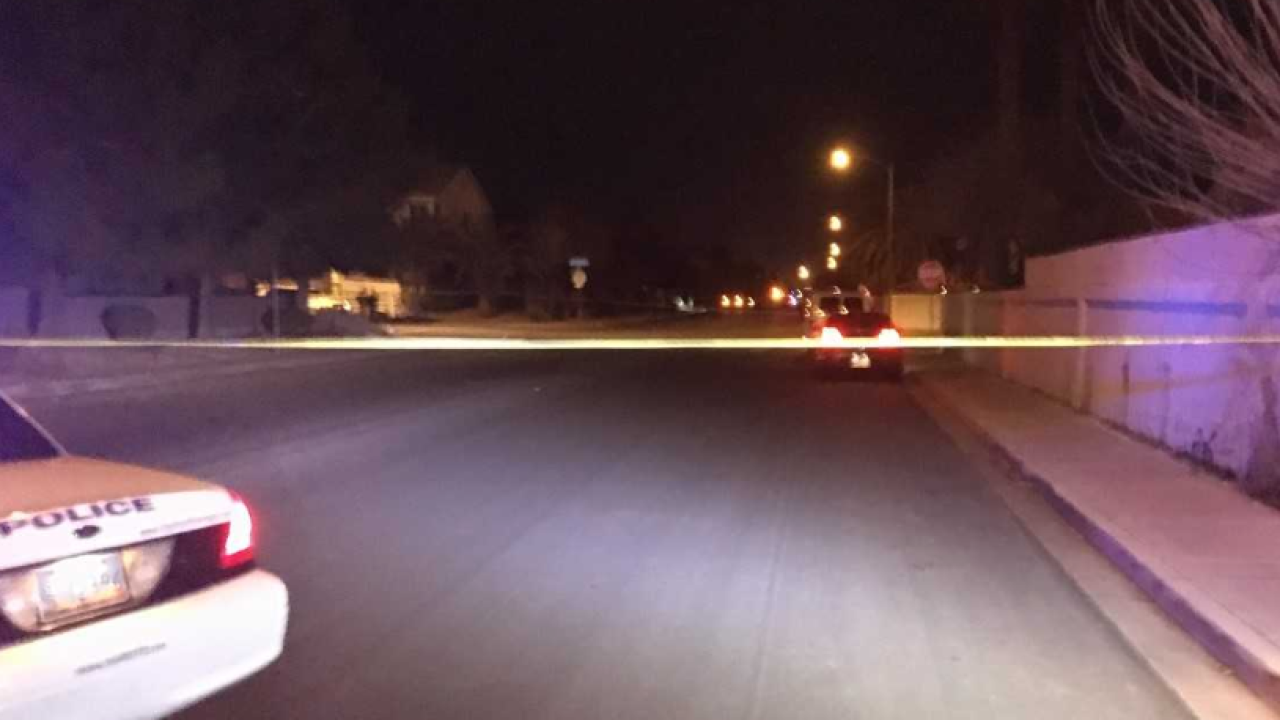 NORTH LAS VEGAS (KTNV) — UPDATE JAN. 10: North Las Vegas police have confirmed that one person has been arrested for the fatal shooting of 16-year-old Aneas David King. Police would not confirm if there are any other suspects. No other information was provided.

SECOND UPDATE
The family has identified the teenager who was killed as 16-year-old Aneas King. He was a student at Cheyenne High School. A candlelight vigil is being held for him Jan. 11 at 6 p.m.

The family of 16-year-old Aneas King will be holding a candlelight vigil Friday at 6pm near Coleman & San Miguel, in his honor. pic.twitter.com/sOv52mqnXF

Police are still investigating the death of a 16-year-old boy on Wednesday night. At this time, it is unknown if any arrests have been made. The boy has not yet been identified by the coroner.

It is believed that the boy is a student at Cheyenne High School. Several students participated in a brief walk out this morning in honor of the student.

The North Las Vegas police department is investigating a homicide in a neighborhood east of Cheyenne High School Wednesday evening.

Authorities were called to a residential area near the intersection of San Miguel Avenue & Coleman Street, south of Craig Road, at about 6 p.m. with reports of a shooting.

North Las Vegas Police Department spokesman Aaron Patty said that arriving officers located a 16-year-old with a gunshot wound at the scene. The victim was transported to the University Medical Center but was pronounced deceased from his injuries.

Detectives were speaking to neighbors and witnesses at the scene for details as to what may have led up to the shooting.

No suspect was immediately in custody, according to the NLVPD, but officers believed the incident was not a random act of violence.

Roads in the neighborhood were blocked while homicide detectives continued the on-scene investigation.

Anyone with further information on the incident was urged to contact North Las Vegas police at 702-633-9111.