North Las Vegas police are investigating a deadly shooting that occurred inside a home Tuesday night. 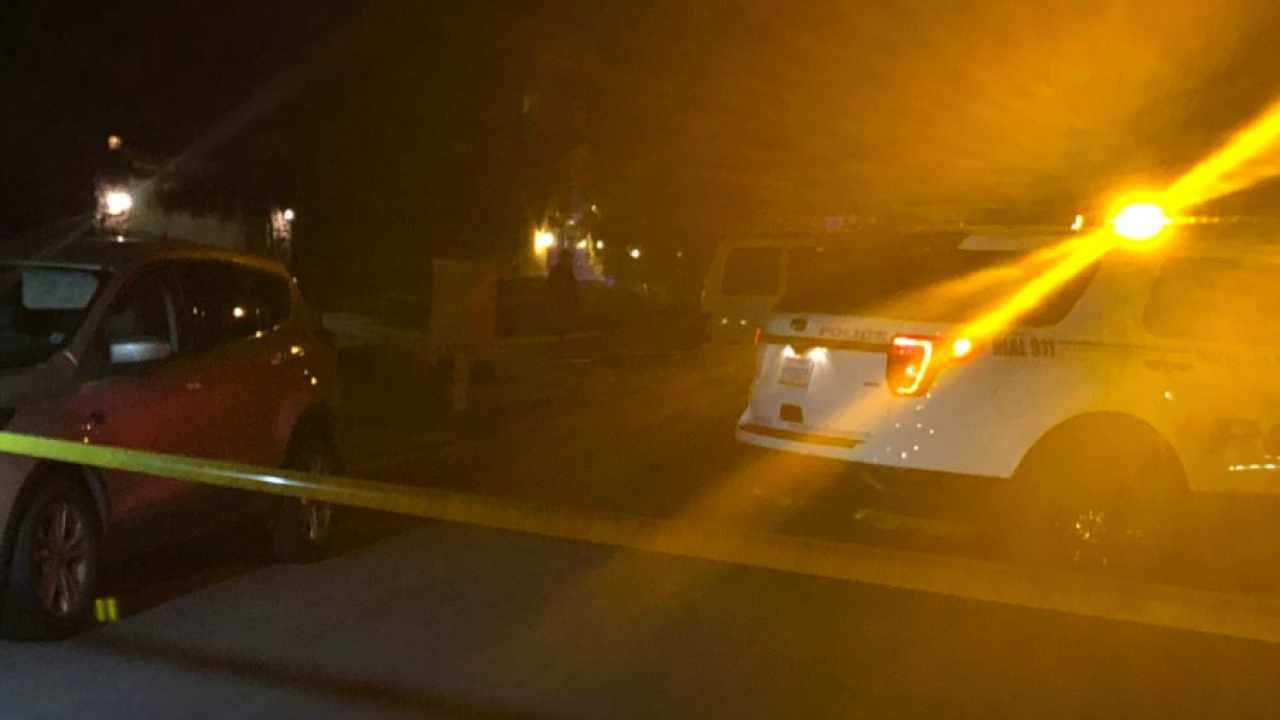 UPDATE MAY 15: The deceased's oldest son tells 13 Action News that his father's name is Michael Jamerson. Jamerson's body was found by his 12-year-old son on May 14 just before 7 p.m., according to police.

Officers responded to a residence just before 7 p.m. in the 4900 block of Harold Street, near Lone Mountain and Losee Roads.

A 12-year-old boy found his 48-year-old father shot and killed inside the home at that location, according to authorities.

Officers said the boy was in the shower when he heard a gunshot. He then exited the shower and located his father shot inside the house.

No suspects were in custody, and there were no immediate signs of a break-in, according to NLVPD.

The scene remains under investigation by homicide detectives.