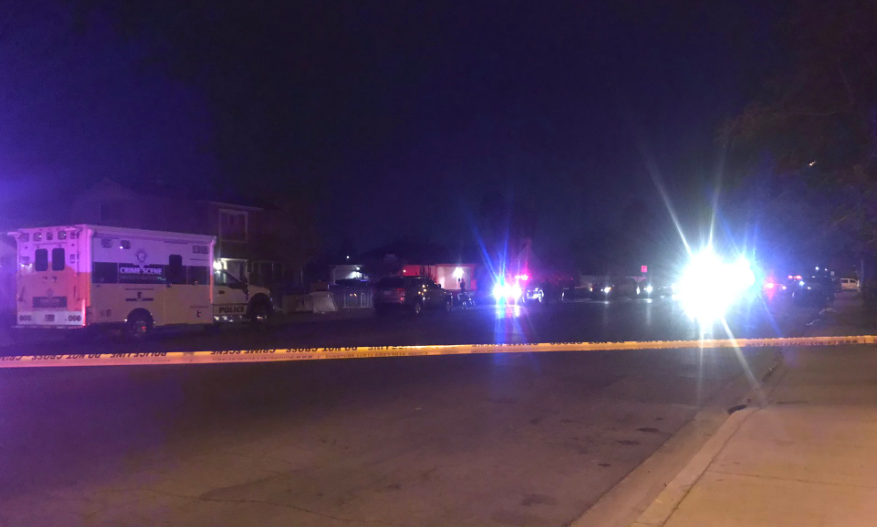 LAS VEGAS (KTNV) — OCT. 12 UPDATE: The deceased has been identified by the Clark County coroner as 34-year-old Octavio Mejia. Cause of death was gunshot wounds to the right upper extremities and abdomen. His death was ruled a homicide.

BREAKING: @LVMPD investigate a homicide near Arden St. and Skyview.
Arden is closed near 1700 block.
Details to come soon and we will bring them to you live @KTNV 13 Action News this morning. pic.twitter.com/KMD2qA4fpv

Officers found a man shot several times and rushed him to the University Medical Center, but he later died.

Police say the man had been inside the house for hours with several other people before the shooting occurred. What led to the gunfire is under investigation, along with identifying the shooter.

Police say they're talking with several witnesses, and if anyone has more information, they were urged to contact Crime Stoppers at 702-385-5555.