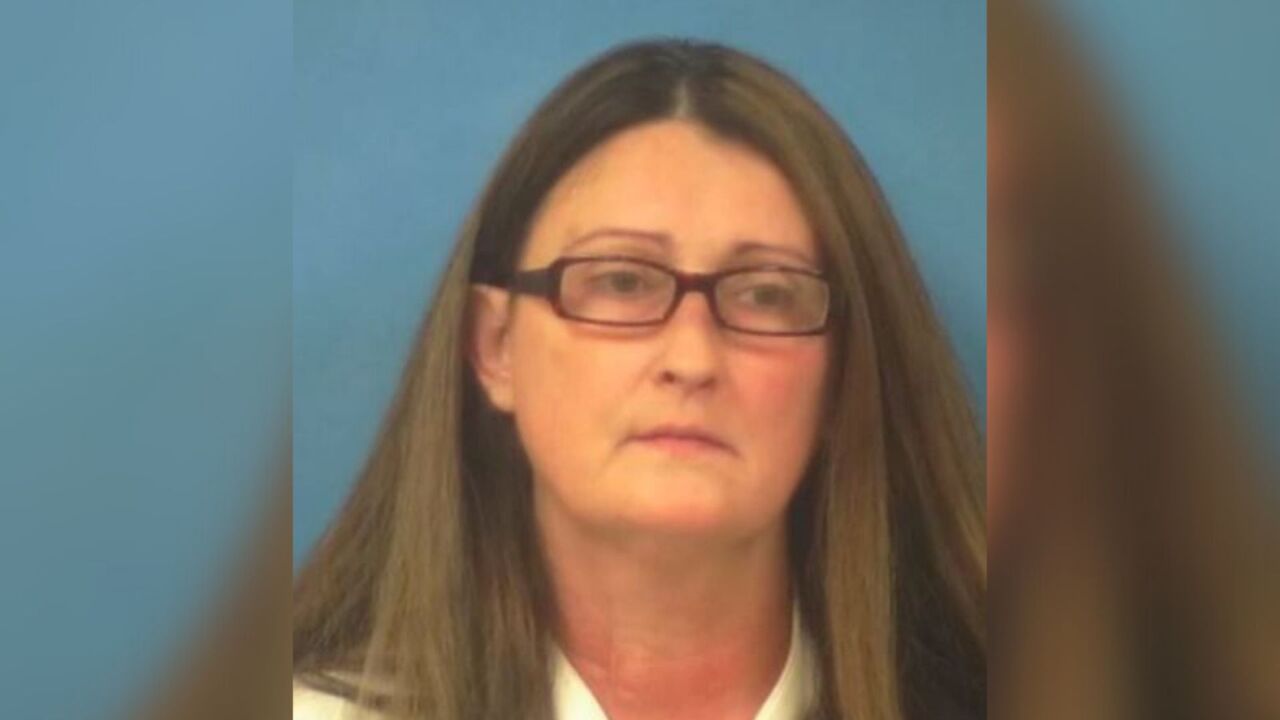 PAHRUMP (KTNV) — A Pahrump woman was arrested last week for embezzling money from the Pahrump Visual and Performing Arts Council.

52-year-old Kristin Swan was arrested Jan. 8 and is facing 3 counts of obtaining money under false pretense, embezzlement, and theft between $640 and $3,500, according to the Nye County Sheriff's Office.

The sheriff's office says that board members noticed a discrepancy in their financial records and reported it on Dec. 30.

The withdrawals were reportedly made in July 2019.