ONLY ON 13: Las Vegas bus driver says she was attacked by 2 passengers, police investigating

An RTC bus driver says she was left bruised and bloodied after a violent beatdown at the Bonneville Transit Center. 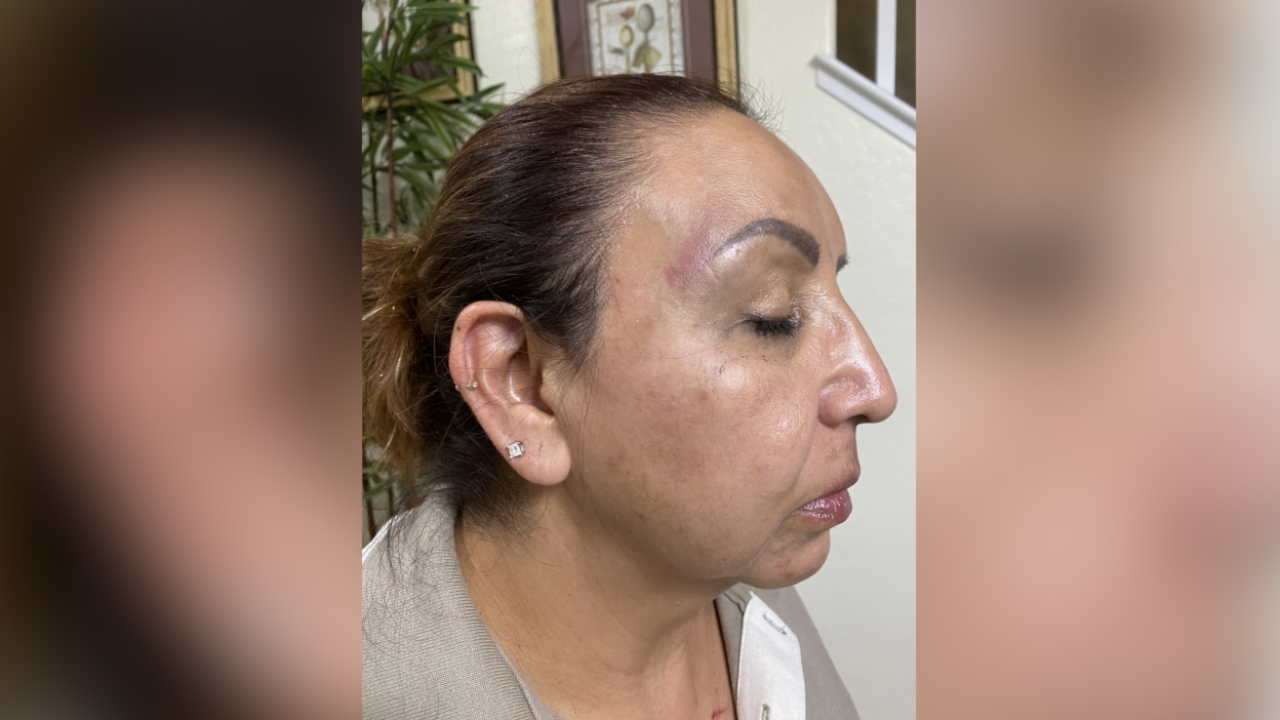 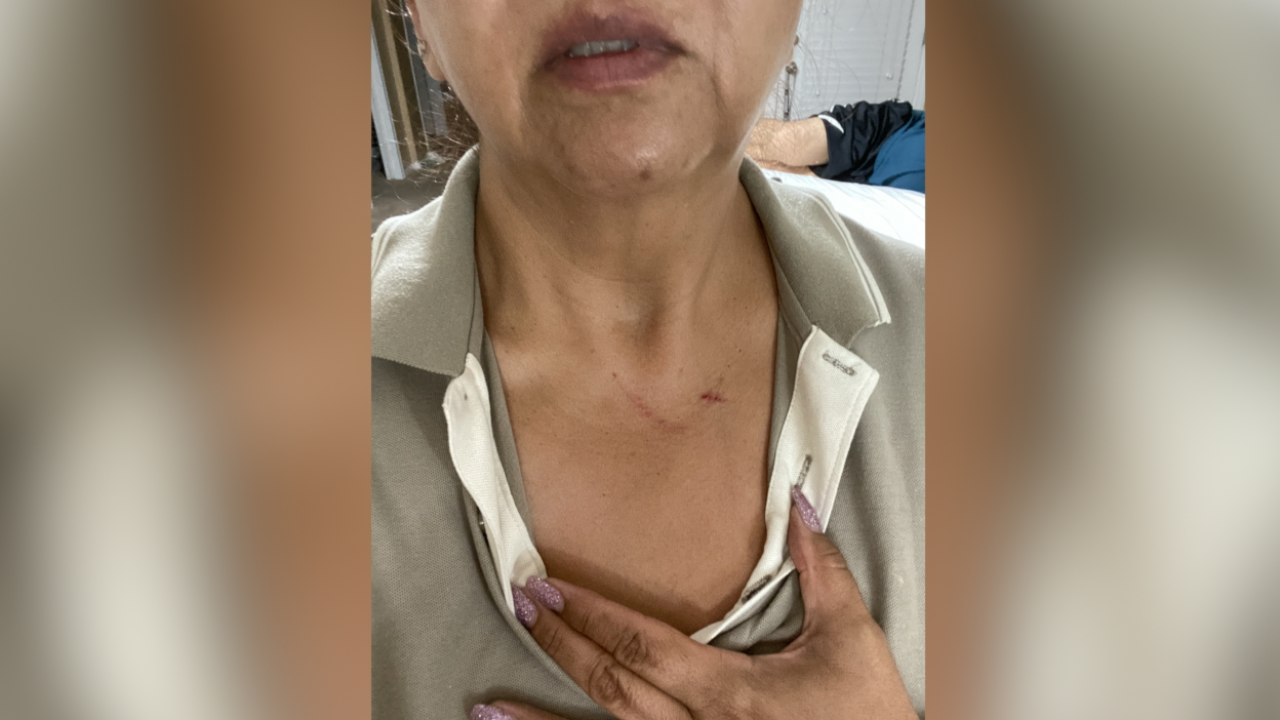 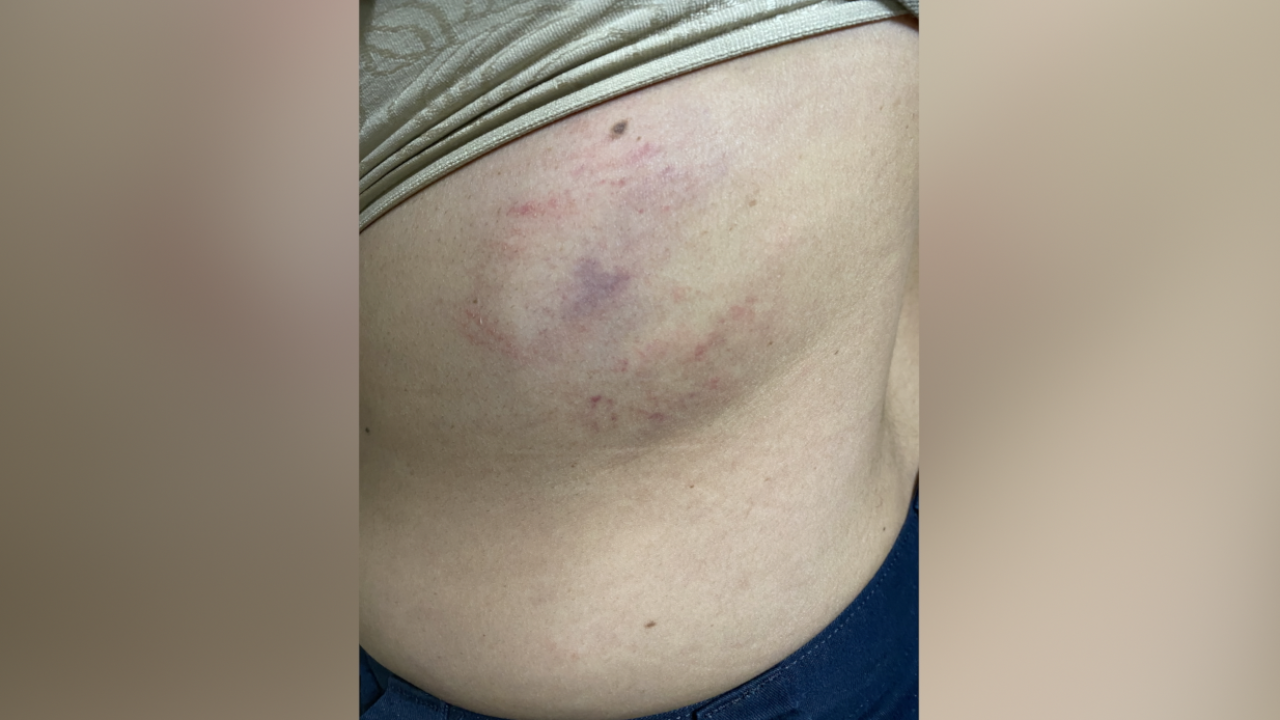 LAS VEGAS (KTNV) — A Las Vegas public bus driver Rocio Argomaniz was left bruised and bloodied after she says she was the victim of a violent bus beatdown at the Bonneville Transit Center.

“They hit me and punched me in the head, in my right eye, kicked me, I fell to the ground at one point,” Argomaniz said.

It all began on the route 215 bus Thursday morning.

“In my 16 years of driving I never thought I would go through anything like this,” Argomaniz said.

She thought she was doing the right thing when she allowed a woman who couldn’t find her bus pass and a man whose pass had expired stay on board.

“There was no conflict between the individuals and myself at all,” Argomaniz said. “I gave them two free rides, one going eastbound and one going westbound.”

When she reached the Bonneville Transit Center, Argomaniz says that's when the woman started the attack out of nowhere with the man also jumping in.

Argomaniz says she blacked out at one point, and the duo stole her phone.

“It’s bothering me really bad just to even think that they're out there,” Argomaniz said. “If they did it to me after two free rides they can do it to anybody else, or any of my co-workers.”

The Regional Transportation Commission bus drivers are contracted through MV Transportation, and a representative from the company said they cannot comment on the incident, as the investigation is ongoing.

Police were only able to immediately identify the people involved as a man and a woman in their 20s.