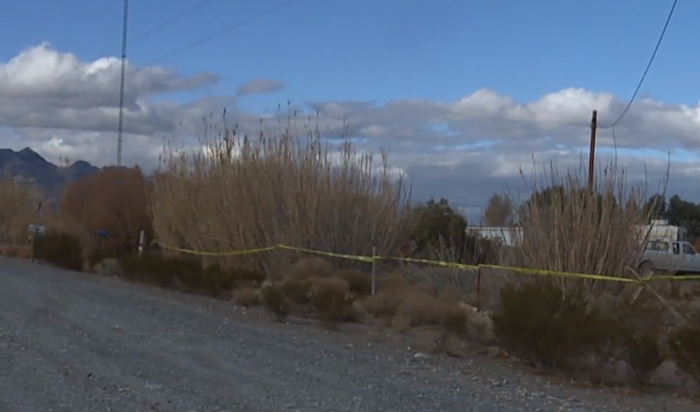 A Pahrump man who was firing shots in his yard was shot by a Nye County Sheriff's deputy Thursday night. 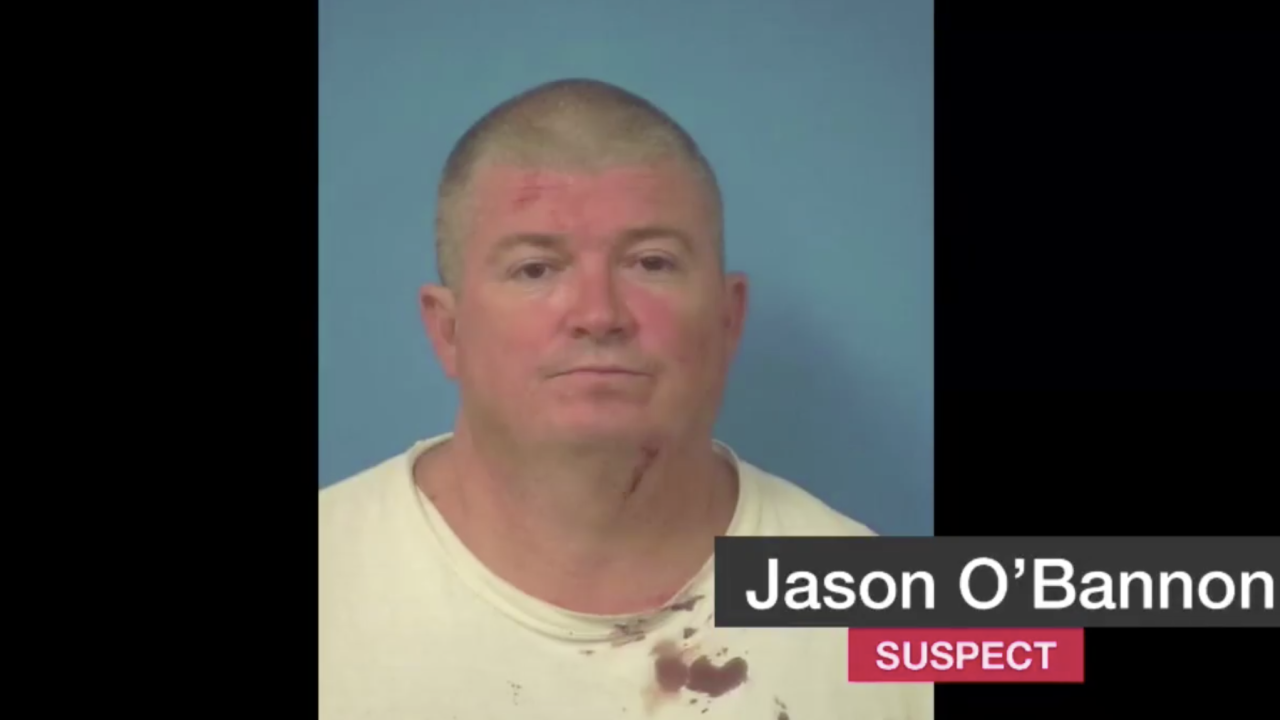 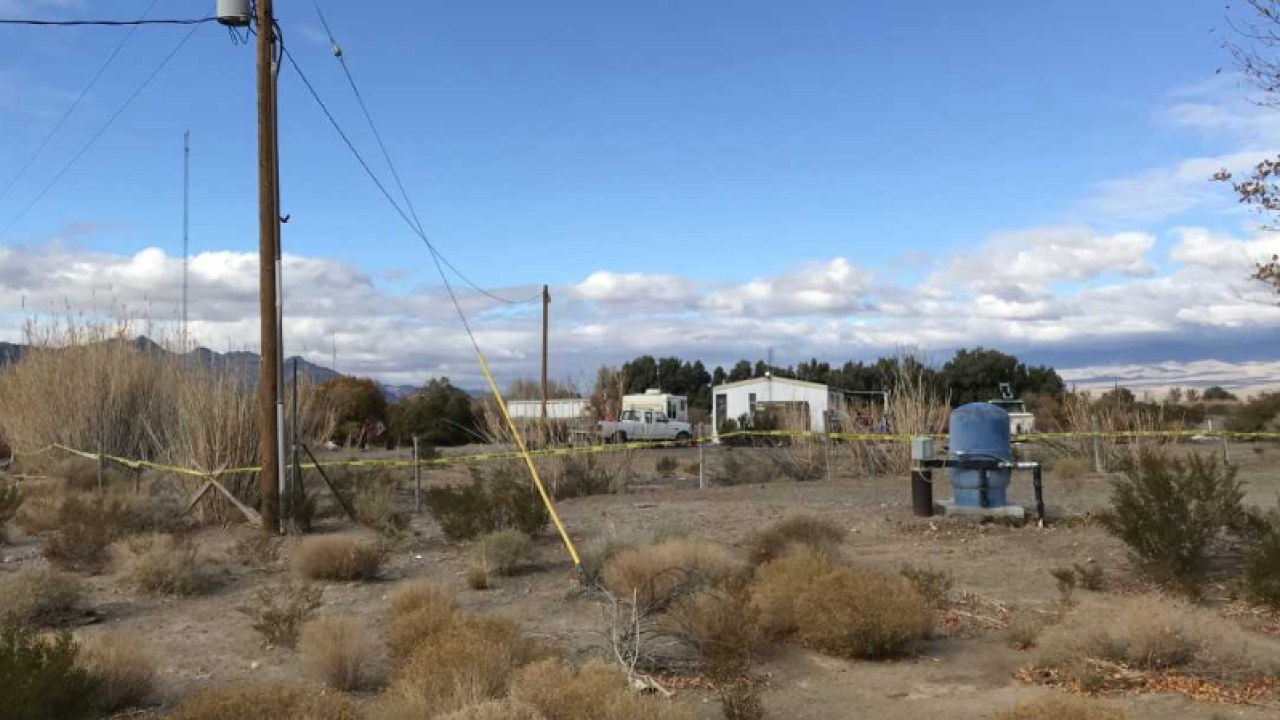 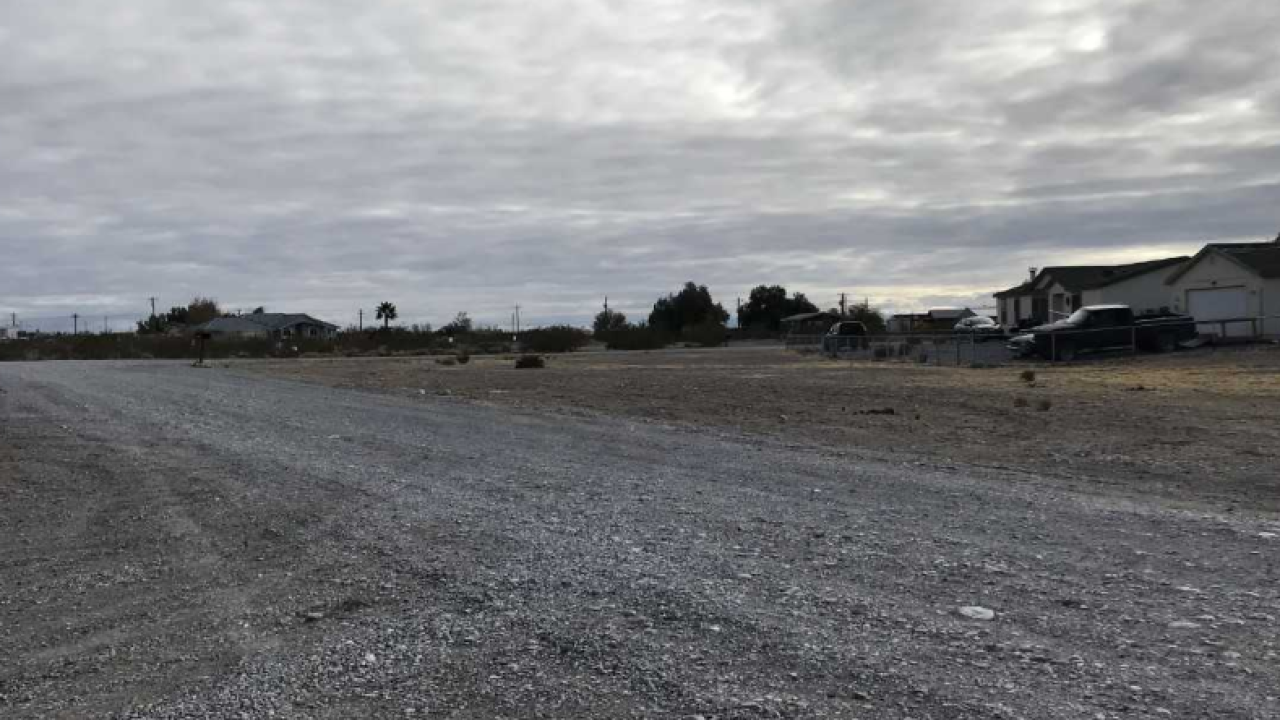 PAHRUMP (KTNV) — A Pahrump man who was firing shots in his yard was shot by a Nye County Sheriff's deputy Thursday night.

The incident was reported near Mesquite Avenue and Chiquita Lane in Pahrump, just west of State Route 160.

Nye County Sheriff’s deputies say they received multiple calls Thursday about 46-year-old Jason O’Bannon. They say he allegedly destroyed a mailbox and was yelling and driving his car erratically around his home.

Around 8 p.m., deputies were called out to reports of gunfire coming from O’Bannon’s yard.

Deputies then reported O’Bannon screamed at deputies in addition to firing his gun from the yard. Deputies attempted to get him to surrender without incident but were unsuccessful.

SWAT was eventually called to the scene. When O'Bannon allegedly pointed the gun at a SWAT officer, the officer then shot four rounds and hit O’Bannon, who died of his injuries at Desert View Hospital.

There were no reported injuries to any citizens in the area nor Nye County personnel.