Nye County has released more information about the 19-year-old who was killed by deputy. They say he wanted to execute a deputy. 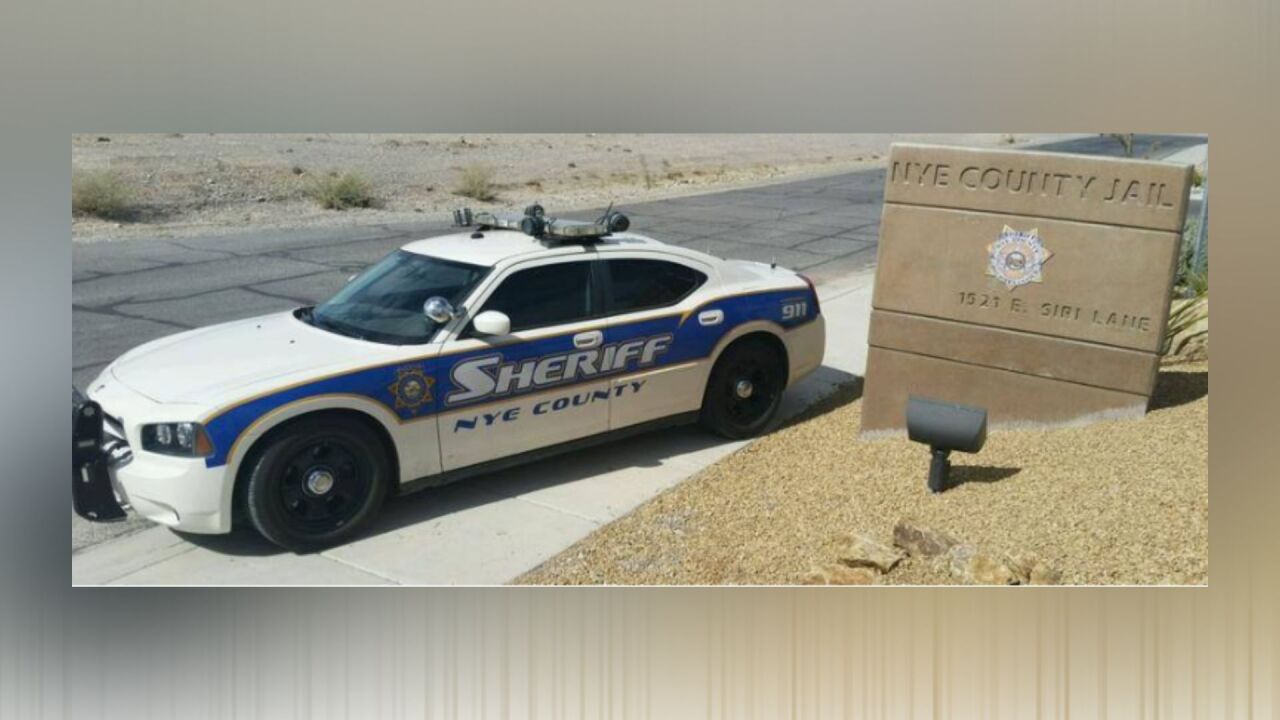 MARCH 28 UPDATE: The 19-year-old man who was shot and killed by a Nye County Sheriff’s Office deputy tried to kill a deputy, according to the sheriff’s department.

Moore had allegedly cut someone’s throat during a robbery and then returned to his home.

The deputies went to Moore’s home. Moore’s mother initially answered the door and said she had to put her dogs up.

When she opened the door again, Moore was behind her and fired at the deputies.

Cooper was hit twice and fell to the ground. He returned fire but Moore reportedly fired again, hitting the deputy.

Moore then prepared to fire another shot at Cooper as he was standing over him when Deputy Gibbs fired 13 shots at Moore, hitting him multiple times.

Cooper was transported to University Medical Center and is stable. The bullets struck his vest.

The sheriff said during a press conference that Moore had a violent past. Moore’s mother is cooperating with the investigation.

ORIGINAL STORY
The Nye County Sheriff's Office said it is investigating a shooting that involved an officer Wednesday night.

Authorities said it happened in the 1000 block of Warehouse in Pahrump, where an officer was shot and transported to the University Medical Center in Las Vegas. The suspect was killed in the incident, according to the sheriff's office.

The NCSO did not immediately release the condition of the officer.

Detectives were still at the scene during the overnight hours.