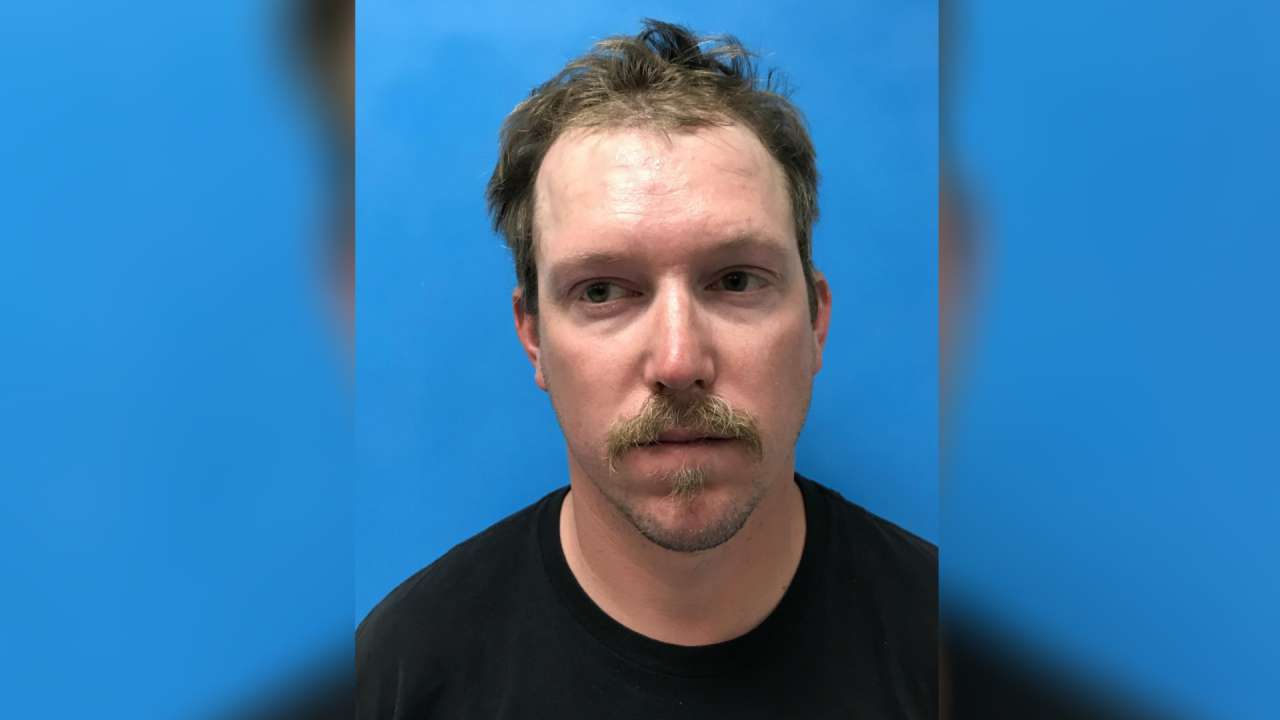 CODY SMITH OF ROUND MOUNTAIN

NYE COUNTY (KTNV) — Cody Smith, 33, of Round Mountain, was arrested after being accused of having sexual intercourse with his 15-year-old babysitter.

According to the Nye County Sheriff’s Office, the incident happened on June 26 and was reported on June 28. The teenager was babysitting for Smith and his wife when the incident occurred.

Smith initially told NCSO that he didn’t remember much because he had been drinking. He eventually admitted to having intercourse with the teenager, according to Nye County authorities.

Smith was booked into the Nye County Detention Center and is facing charges of lewdness with a child and statutory sexual seduction.