REPORT: Woman blames spirits for shooting, says she felt like she was in a virtual reality game 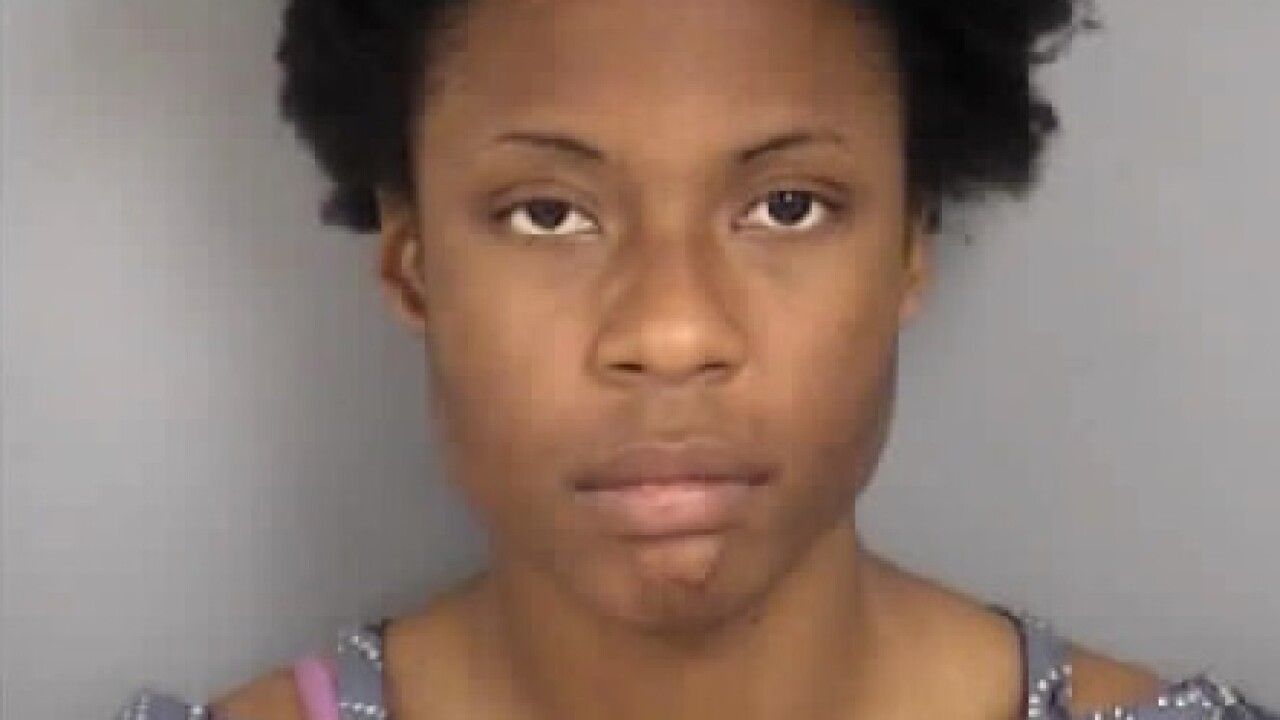 UPDATE MAY 13: According to the arrest report for 30-year-old Kiahana Katrice Hawkins, she shot the 50-year-old man because of spirits.

During an interview, Hawkins said that when the man came into the room he was found by police, there was a girl spirit who got onto the bed and peed. Additionally, there was a large red and orange woman spirit in the room that started running around the room frantically and fighting with the man. Hawkins says she saw the man's gun on the bed and she picked it up and shot him in self-defense when he came towards her.

She also said that the man was alive for a while because she could hear him breathing heavily but she was afraid to call police for help because she knew it would look bad. She also said that she felt like she was in a virtual reality video game so she went to sleep. When she woke up, she realized she was in the real world and she knew what she did was wrong and called police.

ORIGINAL STORY
NORTH LAS VEGAS (KTNV) -- North Las Vegas Police responded to a shooting at about 11:30 a.m. on Friday at an apartment complex in the 5000 block of North Losee Road. When officers arrived they found a 50-year-old man inside of an apartment with a gunshot wound. Medical personnel arrived and the man was pronounced dead on scene.

The suspect has been identified as 30-year-old Kiahna Hawkins and police believe she was roommates with the victim. Hawkins says she acted in self-defense at the scene, but the police investigation led to arrest of Hawkins on a charge of murder with a deadly weapon and she was booked into the Las Vegas City Jail.