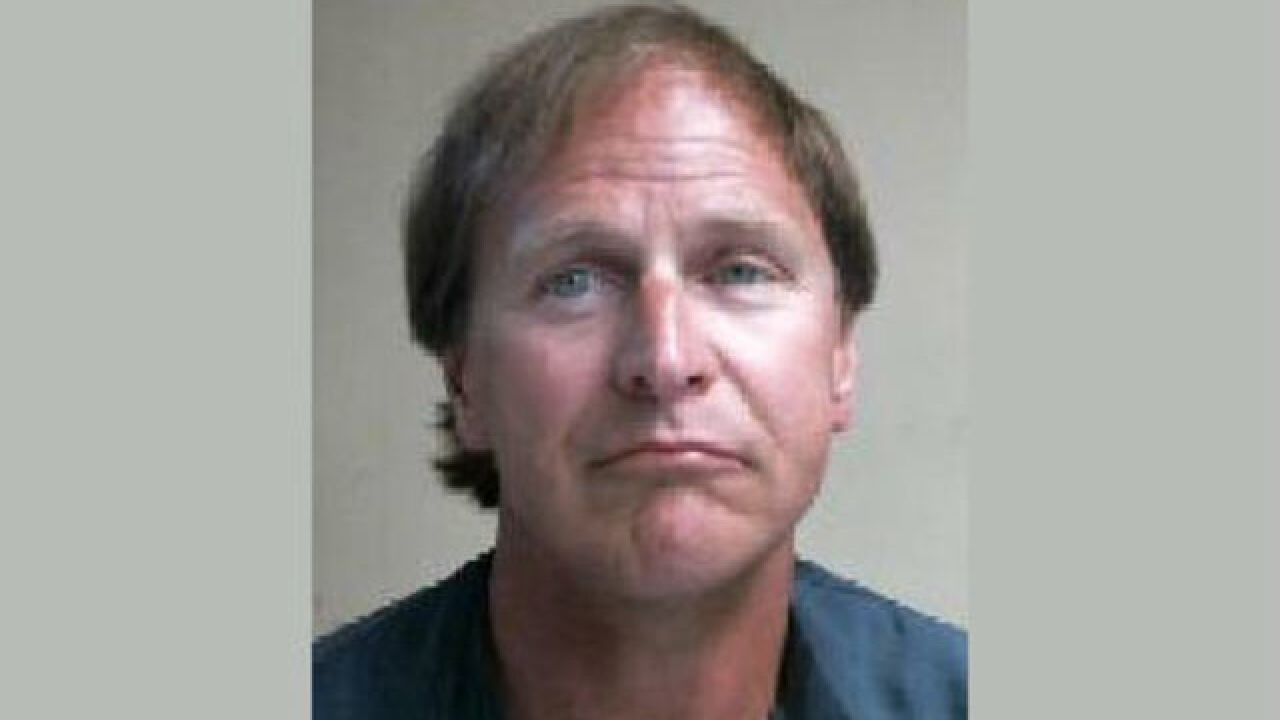 Investigators in Colorado have charged a Nevada inmate with killing a woman and a family of three, including a 7-year-old girl, with a hammer in attacks in suburban Denver more than 30 years ago.

Law enforcement officials announced Friday that Alexander Christopher Ewing is being transferred from a Nevada prison to face charges in the 1984 slayings of Patricia Louise Smith in the Denver suburb of Lakewood and three members of the Bennett family in nearby Aurora.

Ewing is serving a 40-year sentence at the Northern Nevada Correctional Center for attacking Christopher and Nancy Barry with an ax handle in Henderson in 1984 after escaping from deputies in an Arizona case.

The two cases were tied together by DNA evidence in 2002.