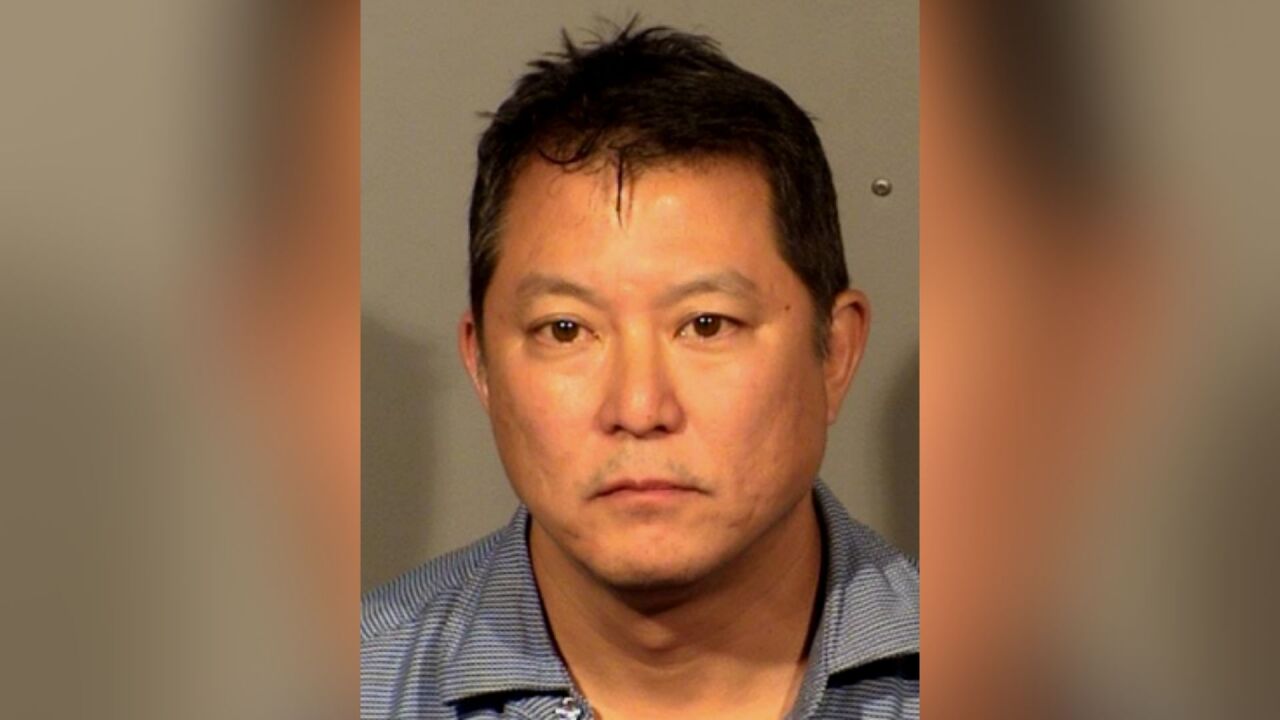 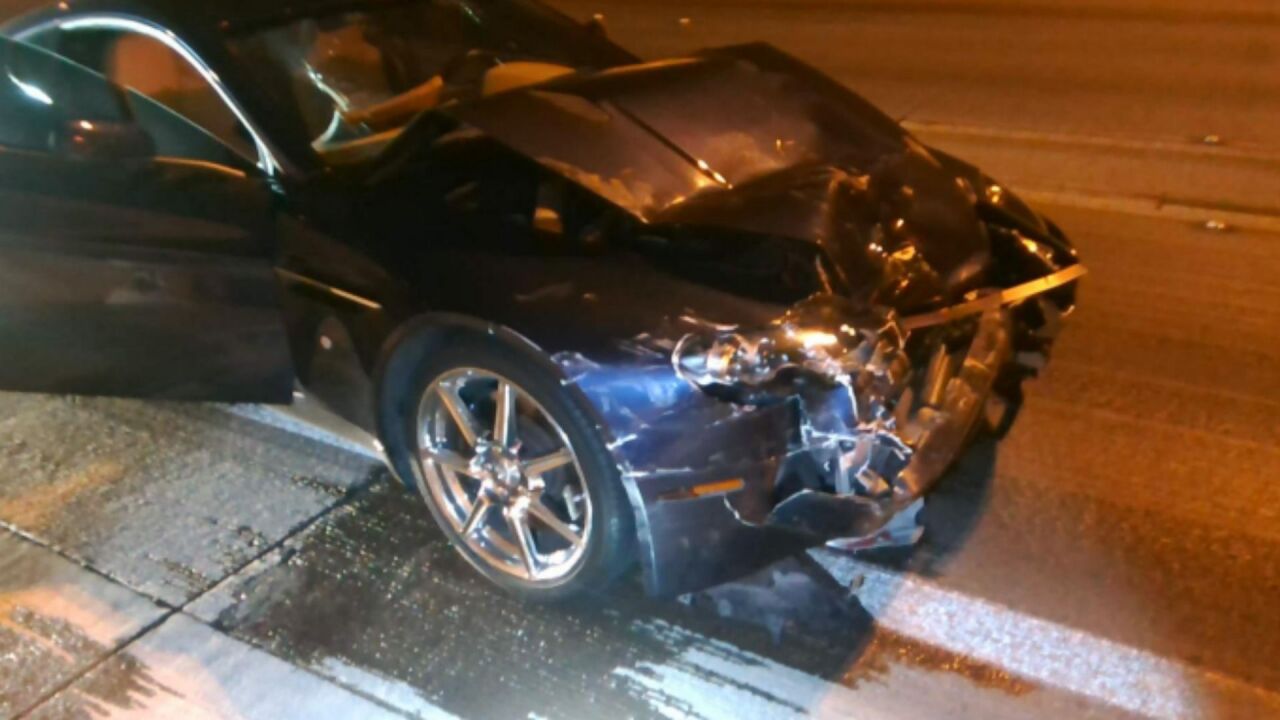 LAS VEGAS (KTNV) — A local attorney is under arrest following an early morning DUI-related crash on a Las Vegas highway.

Officers responded to reports of a crash just before 2:30 a.m. on Friday at I-215 and Eastern Avenue that involved an Aston Martin and a Toyota SUV.

The two occupants of the Toyota were transported to the hospital with non-life threatening injuries. However, the driver of the Aston Martin was arrested for DUI alcohol, a 2nd offense, failure to use due care, and driving without a valid driver’s license, according to the NHP.

Ogata is listed as a Las Vegas criminal defense attorney with a law office located on Sahara Avenue.