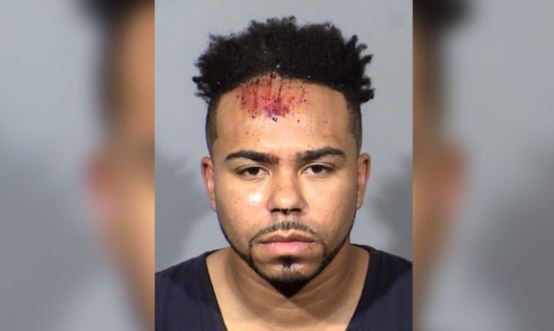 Suspected DUI driver Nathaniel Travers Postelle III from a fatal crash on Thanksgiving Day appeared in court Tuesday. The judge set Postelle's bail at $250,000 under the condition he does not drive. 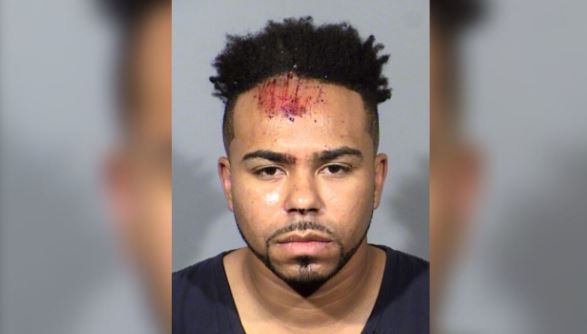 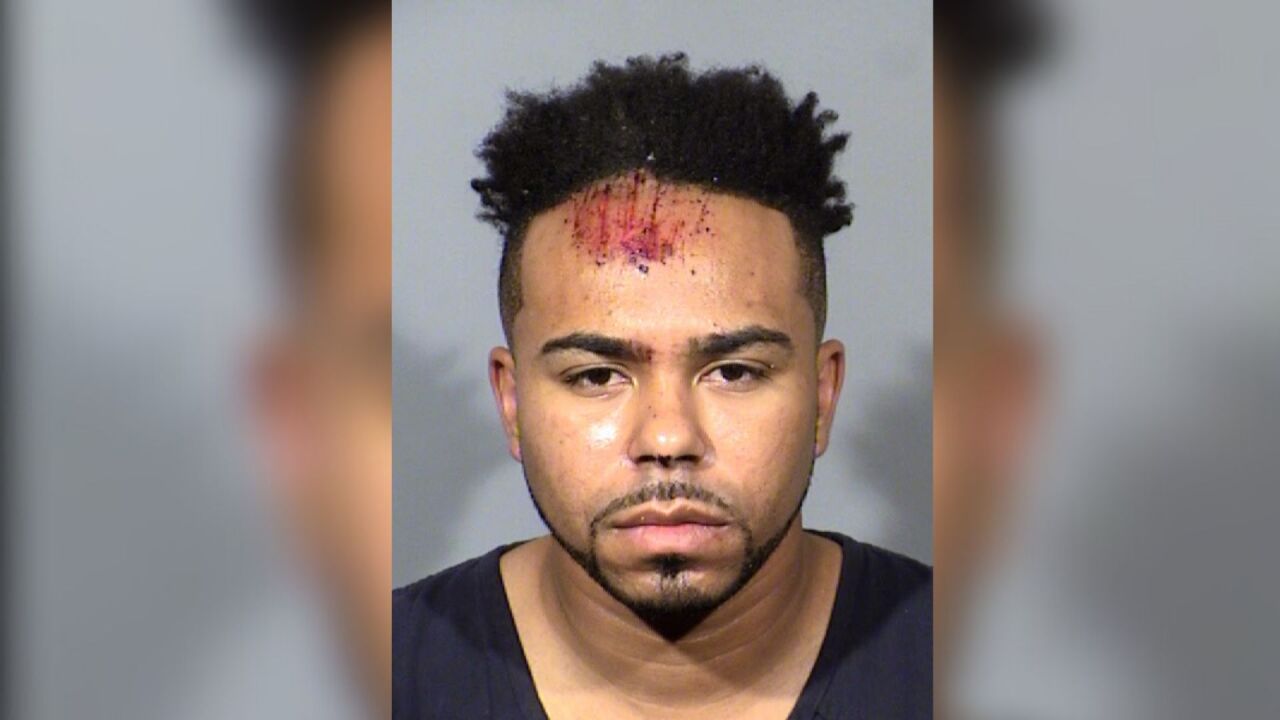 UPDATE DEC. 3: Suspected DUI driver Nathaniel Travers Postelle III from a fatal crash on Thanksgiving Day appeared in court Tuesday. The judge set Postelle's bail at $250,000 under the condition he does not drive.

His next court appearance is scheduled for March 2020.

ORIGINAL STORY
Las Vegas police have released the mug shot and arrest report for 27-year-old Nathaniel Travers Postelle III, who is accused of killing a mother of 3 on Thanksgiving Day.

Police officers say they found Postelle sitting on the curb, nursing a head injury when they arrived at the crash scene.

One of the police officers noticed Postelle had smelled strongly of an unknown alcohol and his eyes were bloodshot and watery.

Postelle told an officer that he was driving his mother's car and he was headed home from a friend's house. He also said he had consumed one beer around 3 a.m. and slept a while before leaving.

Postelle was transported to University Medical Center to be treated for his head injury. A blood sample was drawn at the hospital. A police officer also found 1 gram of cocaine in Postelle's right pocket during a search.

There were several witnesses to the deadly crash and many of those people stopped to assist. They all described Postelle's car running the red light and hitting the car with Monique Nicole Prado and her daughter Emma Sarmiento inside.

One witness said they heard Postelle say he was only one light away from home and that he was crying after the crash.

Postelle was transported from the hospital to the Clark County Detention Center and was booked for DUI involving death and posession of cocaine. He also had four bench warrants at the time of his arrest including one for display of bogus vehicle registration, stopping/standing/parking in a restricted parking zone (2 counts) and failure to obey a traffic control device.