Most wanted in Las Vegas for week of September 17

Police are continuing to search for a man wanted in a series of robberies. On Aug. 22 and Sept. 20, the incidents occurred in the 3700 block of South Nellis Boulevard, near Twain Avenue. Police said the suspect demanded money from the register. The employee complied and gave the suspect an undisclosed amount of money before the suspect fled. Police said the suspect has been involved in a total of 7 armed robberies throughout the Las Vegas valley. He is described as black man in his 50s, 5'8"-5'11", 175-200 pounds and with black and gray hair. 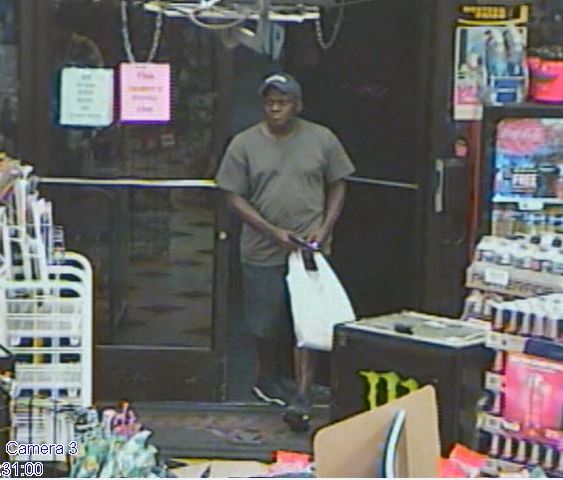 Henderson police are seeking the public’s assistance to identify a couple responsible for snatching the purse of a 59-year-old woman as she walked through the Sunset Station hotel-casino parking lot around 5:40 p.m. Sept. 18.

The male and female suspect, riding a motorcycle, drove next to the victim as she was walking from her car through the parking lot of Sunset Station, located at 1301 W. Sunset Road, near Marks Street. While passing the victim, the suspects grabbed the victim’s purse, which was around her shoulder, causing her to be pulled to the ground.

The victim sustained head trauma and was transported to Spring Valley Hospital for medical treatment. 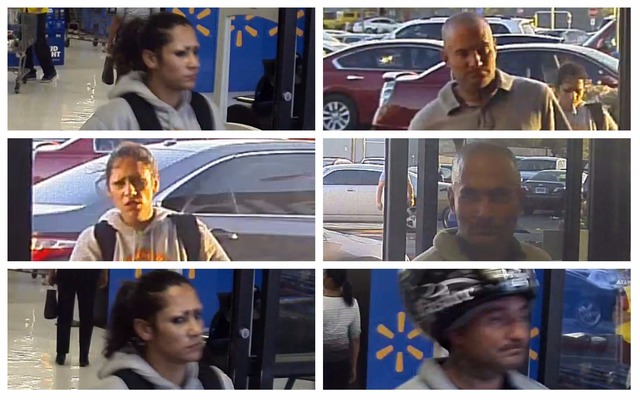 On Sept. 18 around 9:45 p.m., two suspects entered a convenience store in the 3600 block of Indios Avenue, near Boulder Highway and Desert Inn Road. The two suspects approached the clerk and one of the suspects pulled out a chrome semi-automatic handgun and demanded money from the register. The clerk complied and the suspects took an undisclosed amount of money. 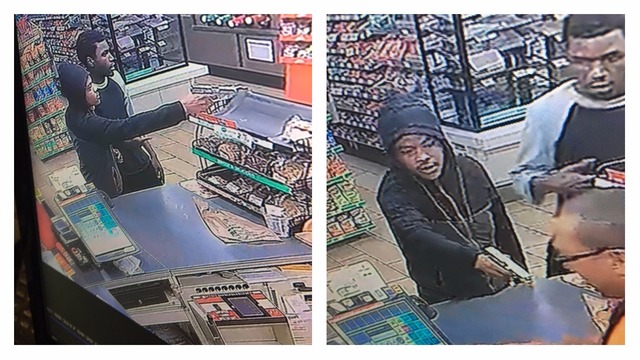