Most wanted in Las Vegas for week of September 10

Las Vegas police are looking for a suspect who attempted to rob a bank on West Sahara Avenue on Sept. 7. Police did not specify a cross street or block. 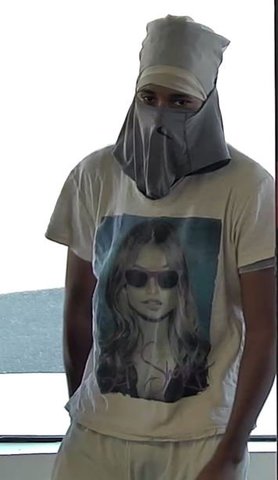 Around 6:20 a.m. Aug. 25, Las Vegas police were dispatched to the 3600 block of South Las Vegas Boulevard, near Flamingo Road, to investigate a report of a strong arm robbery. Arriving officers located two men suffering from a variety of injuries from being battered.

Police said the two victims were walking through a retail shopping area when a female suspect took some property from one of the victims. A verbal altercation then took place between the victims, the female suspect, another female and a group of five men.

According to police, the victims then walked around a corner with the group of suspects following, and eventually the five male suspects proceeded to beat the two victims. The suspects took more personal property from the victims and fled the area on foot. 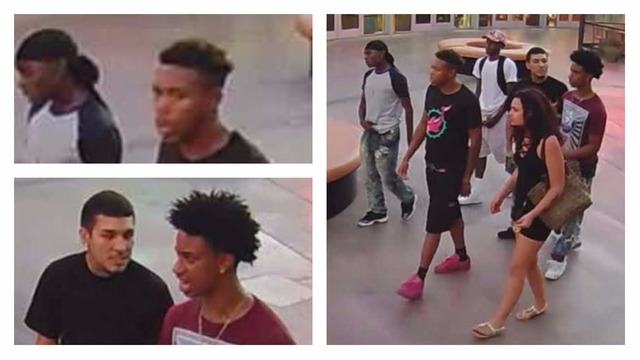 On Aug. 20, police said the suspect committed two armed business robberies in the 1100 block of East Pyle Avenue, near Maryland Parkway, and the 9400 block of South Las Vegas Boulevard, near Richmar Avenue. The suspect took an undisclosed amount of money in each robbery. In each event, the suspect was observed fleeing in a white 2-door Fiat. No one was injured during the robbery.