Most Wanted in Las Vegas for week of Sept. 30

Henderson police are seeking the public’s assistance with an ongoing robbery investigation that occurred on Oct. 1, around 12:10 p.m., at the Navy Federal Credit Union, located at 671 Mall Ring Circle Suite No. 100, near Sunset Road and Stephanie Street. Detectives determined that the suspect approached a teller window and demanded cash as he pulled up his shirt to expose what was believed to be the handle of a handgun tucked in his waistband. He was provided an undisclosed amount of cash and fled the scene on foot. No one was injured during the incident. 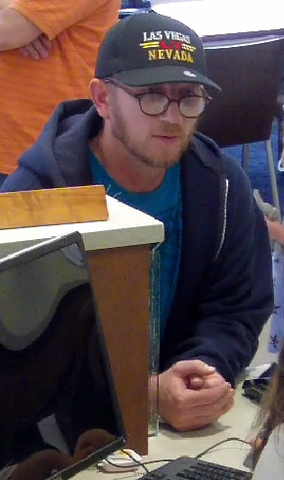