Most Wanted in Las Vegas for week of Sept. 23

On Sept. 22, at approximately 10:26 p.m., the suspect entered a business located in the 2300 block of East Tropicana Avenue, near Eastern Avenue. The suspect approached the employee at the counter. The suspect then produced a firearm and demanded money from the register. The employee complied and the suspect fled the business. 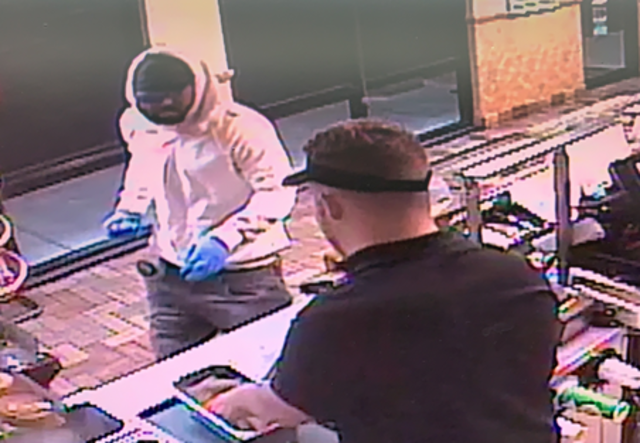 On Sept. 11 around 1:30 p.m., Henderson Police responded to the report of a robbery that occurred at a local jewelry store, located at 2633 Windmill Parkway. Investigation by the Henderson Detective Bureau determined that the suspect entered the business displaying a long gun believed to be a shotgun. The suspect demanded and received various jewelry items and fled on foot. On Sept. 18 around 2:20 p.m., Henderson Police responded to the same location regarding another robbery where investigators believe the same suspect may be responsible. During this robbery, the suspect used a rubber mallet to smash a display case and stole various items and again fled on foot. No one was injured during these incidents. 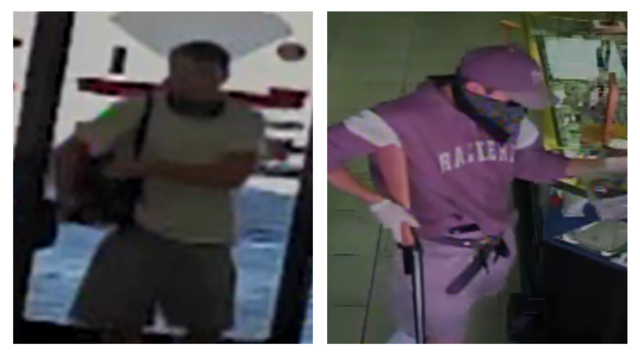