Most wanted in Las Vegas for week of October 22

On October 22 at about 8:30 p.m. a robbery occurred at a pharmacy in the area on Spring Mountain Road and Jones Boulevard. During the robbery, the suspect approached the pharmacy counter, presented a note to the victim demanding narcotics, and threatened that he had a weapon.  The victim complied and the suspect fled on foot from the business. 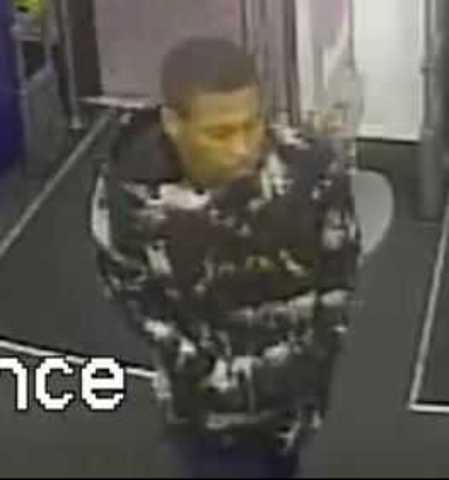 The suspect is described as a black male adult between 20 and 30 years old.  He is about 5 feet 8 inches and a thin build. He was last seen wearing a black and white jacket with blue jeans.