Most wanted in Las Vegas for week of October 15

A UNLV student was kidnapped by a man and forced to perform a sexual act on him, according to Las Vegas police. The incident happened around 6:30 a.m. in a parking garage at UNLV on Oct. 20. You can read more about the case here.

Police are looking for a black male adult, about 5 feet 10 inches tall, and a thin build. He was last seen wearing a dark blue hoodie with the word "Chicago" in yellow and jeans. Reports say he had short dreadlocks with a blonde streak. 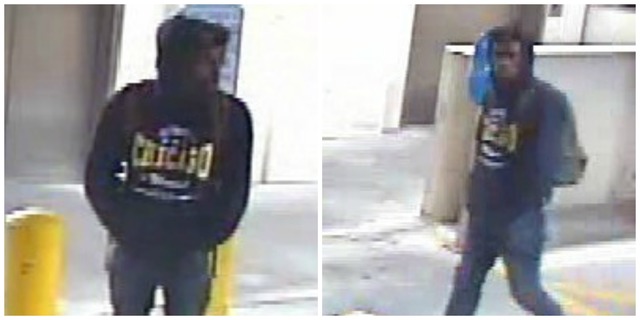 The suspect is described as a black male adult in his late 30s, about 5 feeet 8 inches tall, with a medium build. He was last seen wearing a black hooded sweatshirt, blue jeans, and black shoes. 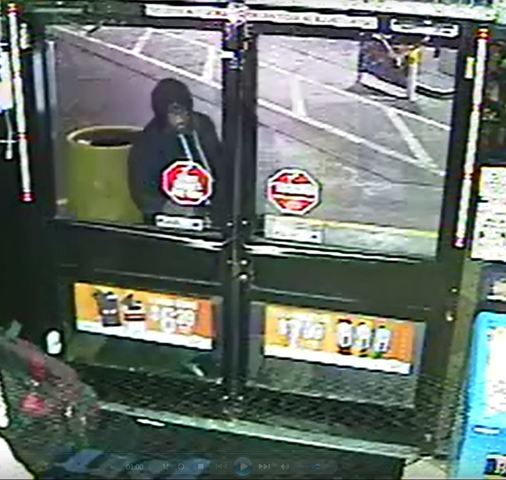 At 11:30 p.m. on Oct. 13, the suspect pictured below committed an armed robbery to a business in the 4900 block of Maryland Parkway. The man stole an undisclosed amount of money.

The suspect is described as being a black male adult, mid-to-late 40's. He's listed at 5 foot, 10 inches with a medium build. He was wearing a black and white striped sweater, gray sweatpants, and a black ski mask. 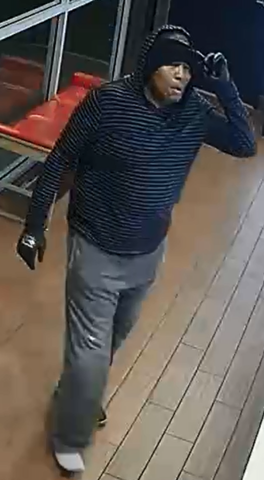 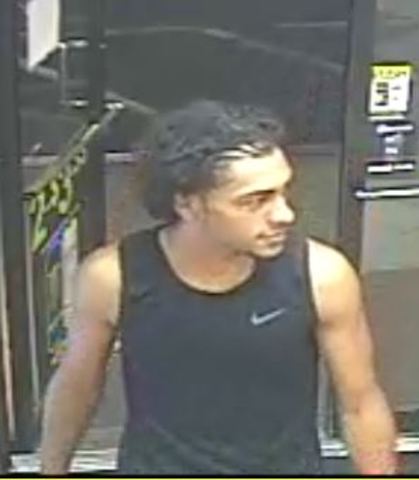 Henderson Police are seeking the public’s help to identify a man who robbed a Cricket wireless store after posing as a construction worker.

The robbery occurred Oct. 10 around 11:50 a.m. at the Cricket wireless store located at 1405 W. Sunset Road, near Eastern Avenue. The suspect entered the store claiming to be a construction worker and stating he needed to check the gas. When the store was clear of customers, he demanded the employee lock herself in the bathroom. The suspect then stole the cash register boxes and an undisclosed amount of cash.