Most Wanted in Las Vegas for week of Oct. 7

Henderson police are seeking the public’s assistance with an ongoing burglary investigation that occurred on Sept. 25 at approximately 10:30 p.m. in the 2000 block of Audra Faye Avenue, near Sunridge Heights and Pecos Ridge parkways. Preliminary investigation determined that suspects entered the residence by shattering the rear sliding glass door window and stole various items. One suspect was caught on video. An additional suspect was seen fleeing from the residence. It is believed that the suspects are responsible for similar crimes in the area. 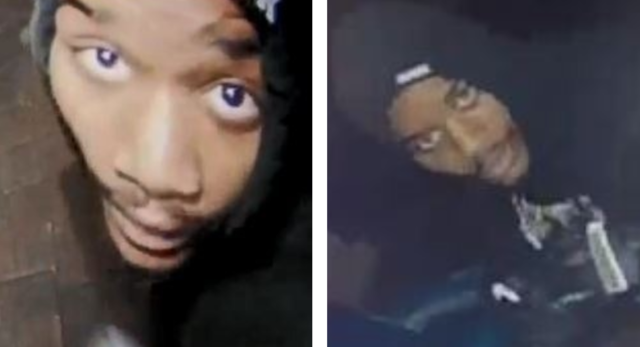 On Sept. 11 around 11 a.m., North Las Vegas police officers responded to the 3700 block of Juanita May Avenue, near Allen Lane and Cheyenne Avenue, in reference to a report of a robbery.The preliminary investigation indicates the victim was working in the garage of his residence with the garage door open. At one point the suspect entered the garage through the opened garage door and battered the victim before taking items from the victim. The suspect then fled the residence before police arrival. A possible vehicle involved in the robbery was a silver or white Honda Fit, which is seen on surveillance video just before and after the robbery. 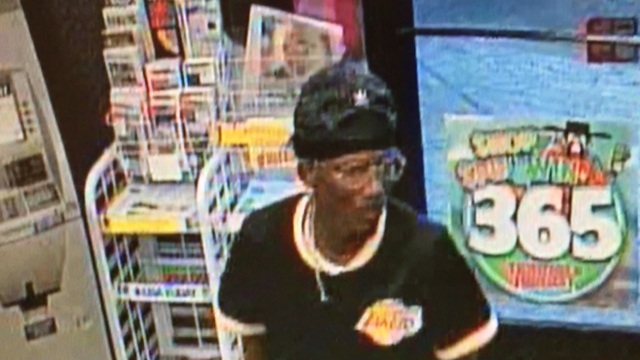