Most Wanted in Las Vegas for week of Oct. 21

Around 3:40 p.m. Oct. 22, a suspect walked into a business near the 6000 block of East Lake Mead Boulevard, near Mt. Hood Street, pointed a handgun, and demanded property from one of the customers, which he took with force. The suspect then fled westbound through the parking lot. No injuries were reported. 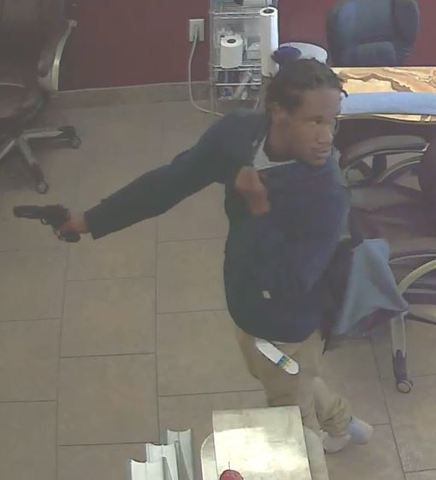 On Oct. 20, a bank in the 3500 block of South Jones Boulevard, near Spring Mountain Road, was robbed. The suspect approached the teller, passed a note stating he had a weapon during the robbery and was last seen fleeing on foot. He did not injure anyone. 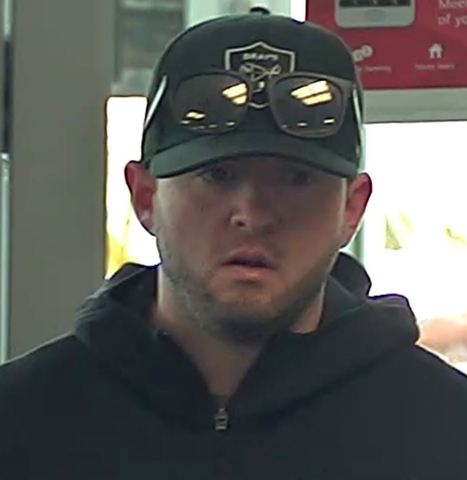