Most wanted in Las Vegas for week of November 5

Two suspects stole merchandise from a business near the 7900 block of West Tropical Parkway on Nov. 3. When confronted by loss prevention, one suspect began slashing at the victim with a knife. They got away in a dark gray Nissan Versa with tinted windows.

Suspect 1 is described as a white or Hispanic female in her 30s, 5 feet 8 inches tall, with pink hair, a white sweater, and blue jeans.

Suspect 2 is described as a Hispanic female, between 30-40 years old, about 5 feet 7 inches tall, and was wearing all black clothing. 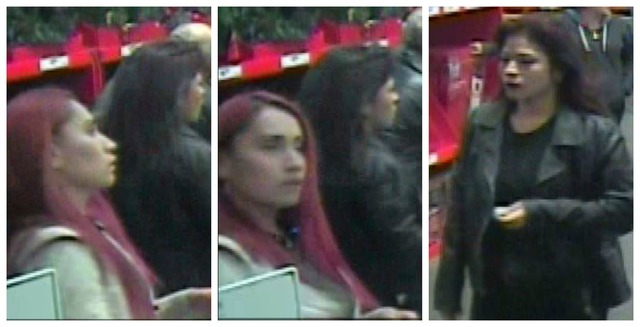 A suspect robbed customers inside a local business at gunpoint on Nov. 2 at the 3000 block of North Rainbow Boulevard. The suspect is described as a black male adult, about 20-25 years old, and was wearing a black hoodie with an owl painted on the front in gold paint, a pair of olive drab basketball shorts, and red and white tennis shoes. 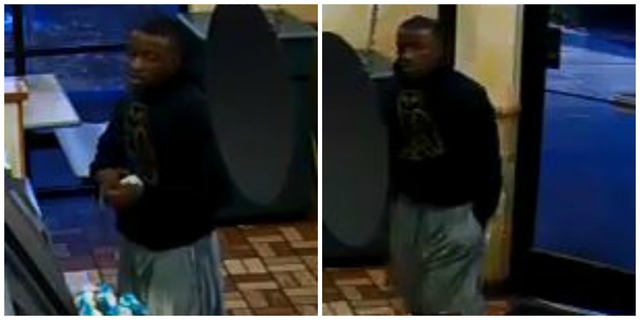 A suspect used a revolver to rob a convenience store near Flamingo Road and Valley View Boulevard around 2:30 a.m. on Oct. 1. He got away with a bag of chips, a drink, and about $40. The suspect is described as a Hispanic male between 20 and 30 years old, 5 feet 6 inches tall, and has a medium build. He was last seen wearing a blue striped hooded sweatshirt and blue jeans. 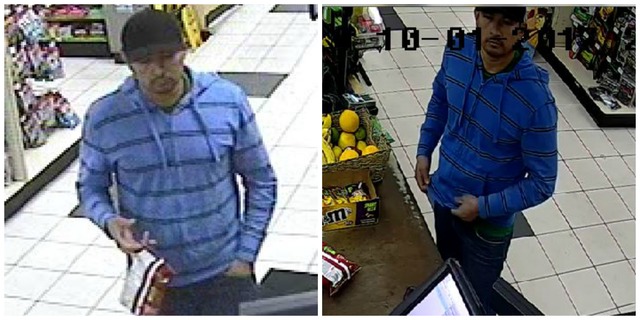 Around 8:30 p.m. on Oct. 29, a suspect entered a business on the 4600 block of East Charleston Boulevard and tried to rob a store clerk with a revolver. The suspect wasn't able to get money from the register, so he fled on foot. He is described as a black male adult in his early 20s, 5 feet 10 inches tall, and has a thin build. 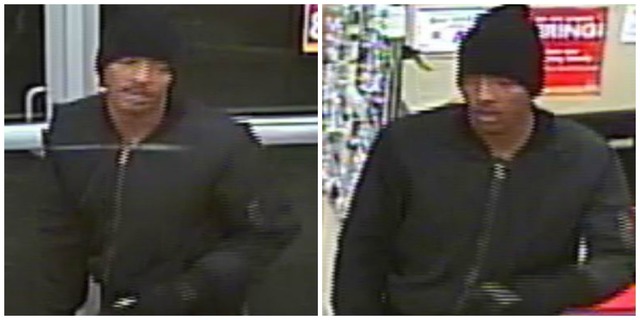