Most Wanted in Las Vegas for week of May 6

Police are looking for a man involved in an attempted burglary near Sahara Avenue and Fort Apache Road on April 29.

Police looking for man who attempted to rob a business around 2 a.m. April 25 near Spring Mountain Road and Jones. The man had a gun but employees were able to deny entry. He left in a small, dark SUV. He is in his early 20s, about 5-feet 11-inches tall and between 170 and 180 pounds. 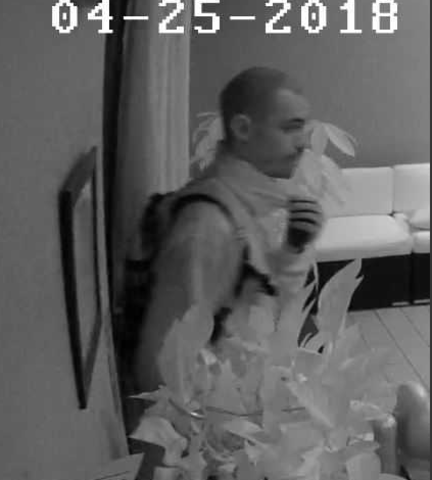 Henderson Police reported that two men who robbed a Terrible Herbst convenience store, located at 360 N. Boulder Highway, near Lake Mead Parkway, at about 2:30 a.m. May 8. Police said one man grabbed the 67-year-old clerk and forced her into the back of the store while another man stole cigarettes from behind the counter. The man then brought the clerk to the front of the store where he stole an undisclosed amount of cash from the register. Before leaving the store, the man punched the clerk in the face rendering her unconscious. The men fled the scene by either by foot or bicycle.

The victim was transported to St. Rose Hospital Dominican Hospital – Siena Campus where she was treated for non-life threatening injuries. 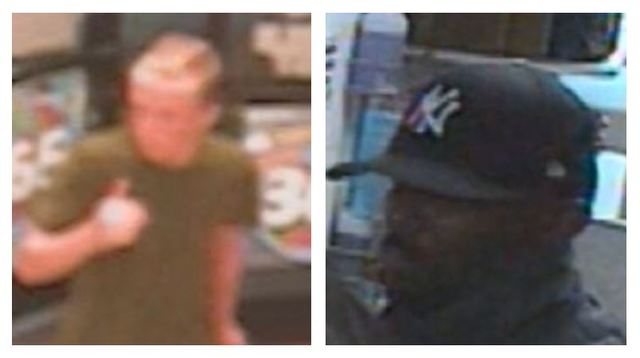 On April 29 at 3:52 p.m., a robbery occurred in the 2900 block of North Rainbow Boulevard, near Cheyenne Avenue. The suspects entered the business, stole items, and threatened to shoot the victim with a firearm.

Suspect 2: Hispanic female adult, approximately 5’7” tall, 170 lbs, with brown hair, a dark shirt, blue jeans, and tattoos on her right arm and on her chest. 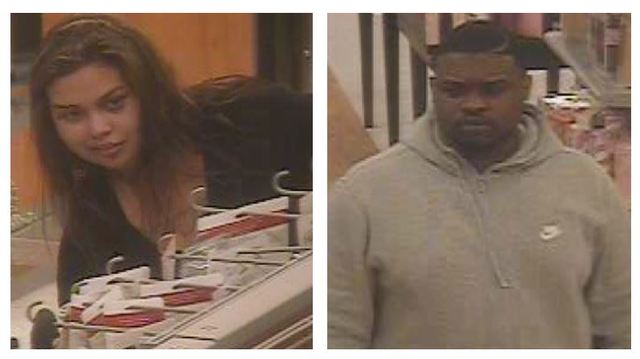