Most Wanted in Las Vegas for week of May 13

Beginning on April 22 at approximately 6:30 p.m. LVMPD patrol officers were dispatched to the parking garage of a casino located in the 3600 block of South Las Vegas Boulevard to investigate a report of a robbery. The victim had been walking to his car when he was approached by two men who began to speak with the victim. The men followed him into the garage, and then one of the suspects wrestled a bag away from the victim that contained personal property. The men were last seen walking south on Las Vegas Boulevard.

At about 8:10 p.m. the same day, LVMPD officers were dispatched to the 3700 block of South Las Vegas Boulevard to investigate a case of pickpocketing. A victim was walking outside of a casino and had personal property taken from his back pocket.

On April 23 another victim made a station report advising that on April 22 at about 10:15 p.m. she had her purse stolen from next to her while she was at a casino in the 3600 block of South Las Vegas Boulevard. 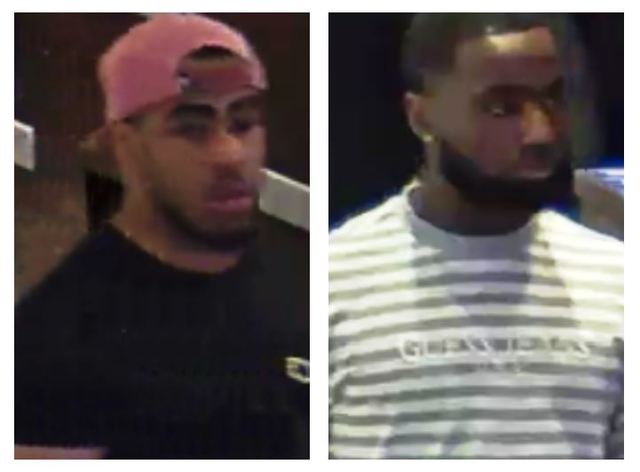 Las Vegas police are looking for a man who robbed a bank in the 8700 block of West Sahara Avenue on Jan. 22. The man was last seen in a black Adidas hat, a hooded sweatshirt, blue jeans and black-framed prescription glasses. 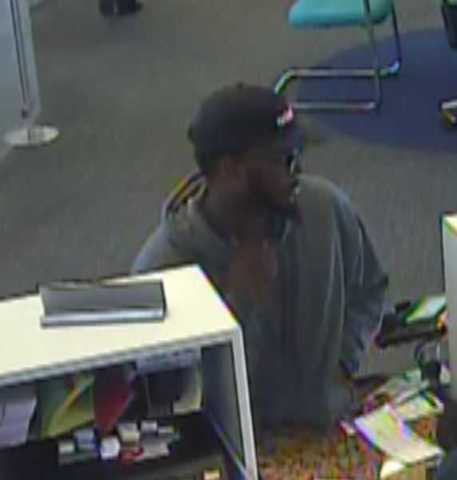