Most Wanted in Las Vegas for week of July 8

On July 3 at about 5:10 p.m., a robbery occurred at a business near the 4000 block of West Charleston Boulevard, near Valley View Boulevard. The man wearing a cowboy hat approached the checkout clerk and demanded money from the cash register while showing the clerk his firearm. The man then fled on foot northbound. 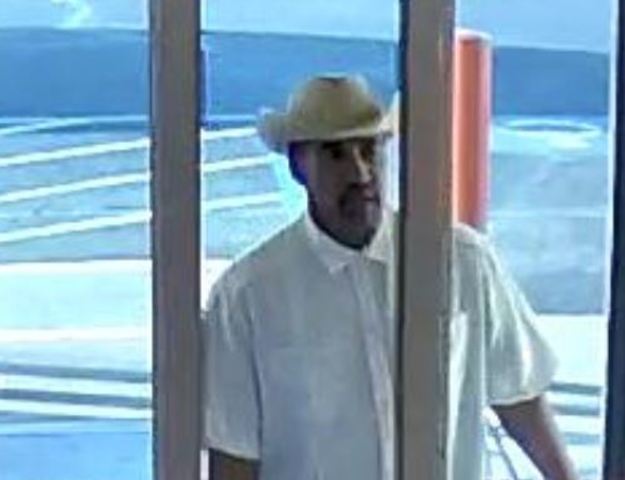 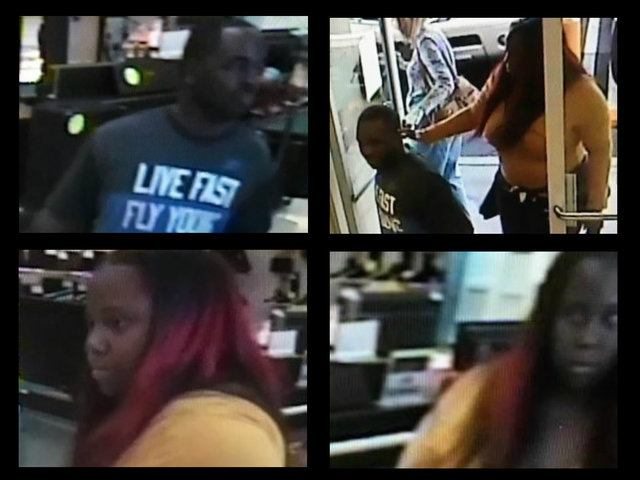 *****
On Saturday, June 16, at about 9:30 a.m., North Las Vegas police officers responded to a burglary of a residence, located in the 4400 block of Sparta Way, near Decatur Boulevard and Gowan Road. The victim’s credit cards were used at several different locations in North Las Vegas where detectives have obtained video surveillance footage of several different suspects. 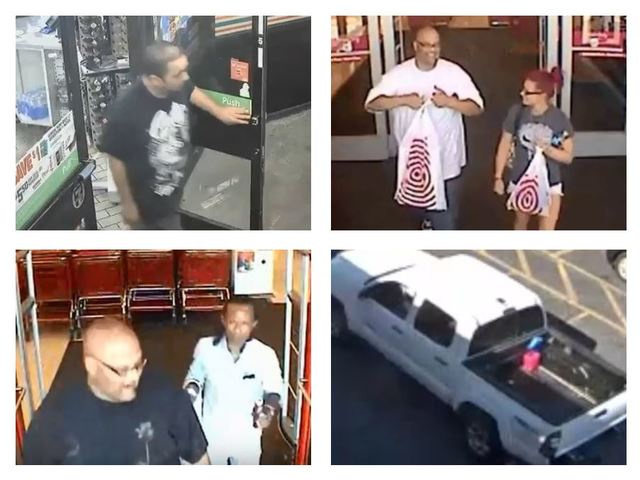 North Las Vegas police are seeking a truck and its driver in a hit-and-run crash in June.

Have you seen this dually Dodge truck? It fled from a crash near MLK & Alexander last month after injuring a woman. Driver also sought & described as a Black male in 30’s with short curly hair, wearing glasses. Call #NLVPD w/ info 702-633-9111 pic.twitter.com/Zzyh8FEmE2