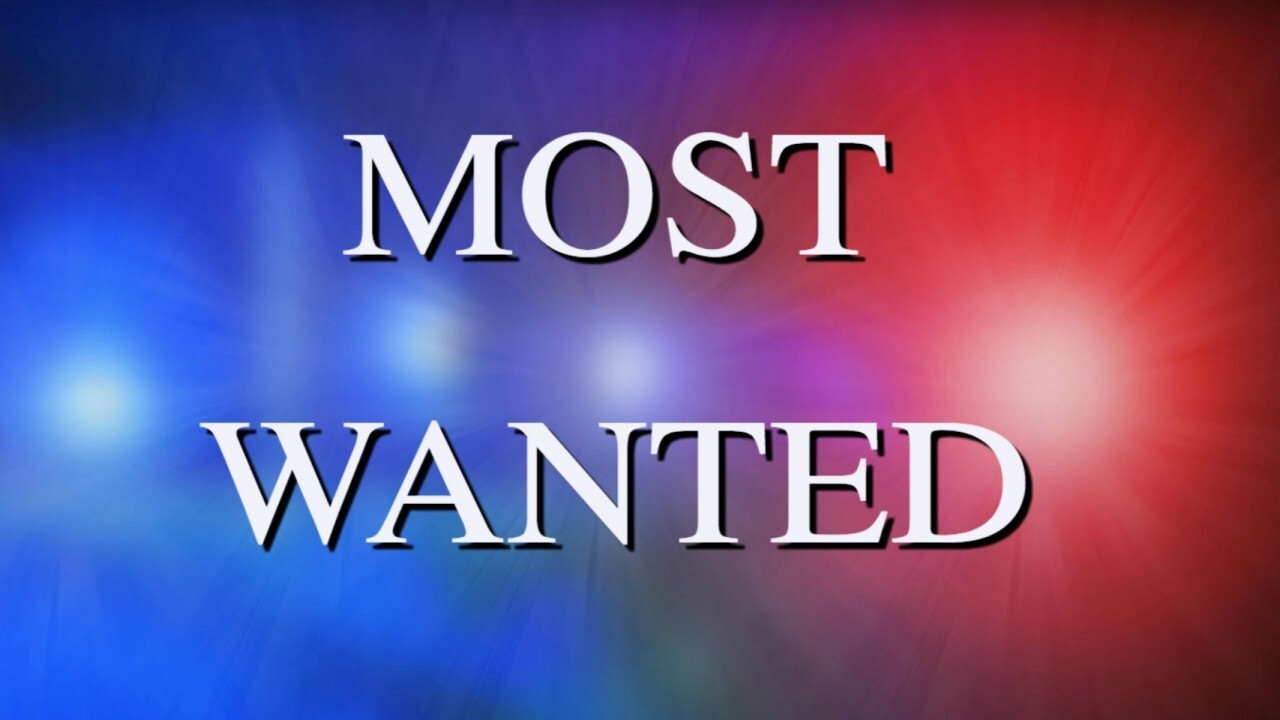 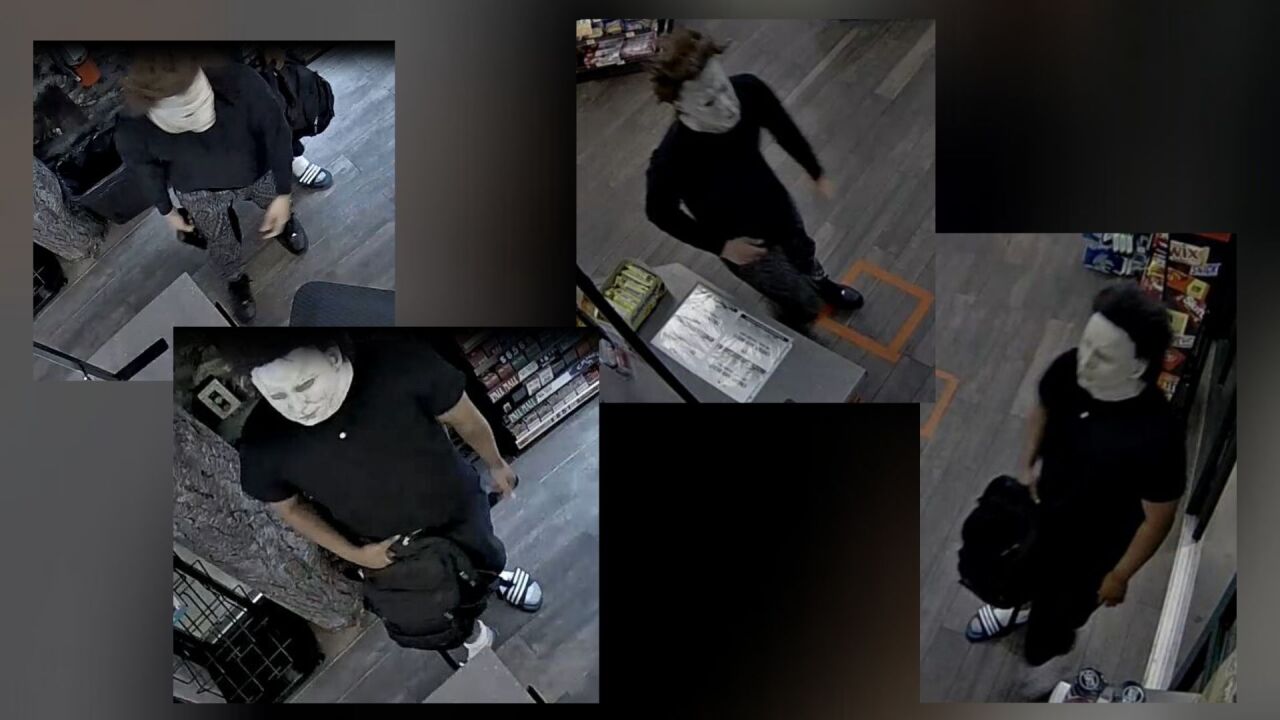 LAS VEGAS (KTNV) — Police in the Las Vegas area are asking for the public's help in locating the following individuals. Anyone with information is asked to contact the appropriate police department or Crime Stoppers at 702-385-5555.

On July 17 at about 3:55 p.m. Henderson police say a robbery occurred at a business in the 4500 block of East Sunset Road. An older man simulated a possible weapon and demanded money. He left the area with an undisclosed amount of cash. Officers say he was wearing a straw hat, sunglasses, a green tracksuit and had a bandana face covering.

On July 15 at about 11:15 p.m., an armed robbery occurred at a business near the 3600 block of West Sahara Avenue. Police say a man entered the store, gambled, and then approached the clerk and demanded his winnings plus the money from the register. He was armed with a handgun and took the money, before leaving the area on foot.

On July 13 at about 9:10 p.m., a robbery with a deadly weapon occurred at a retail business in the 6100 block of West Russell Road, near Jones Boulevard, according to Las Vegas police.

The men involved in the robbery are pictured below. They were wearing masks that appeared to be of the Michael Myers movie character.

Las Vegas police detectives are investigating a string of robberies to marijuana dispensary delivery drivers. Authorities are asking for help identifying the two suspects pictured below. One is believed to be between the ages of 18-25 by police, the other is believed to be under 18.

Anyone with further information is asked to contact the appropriate police department or Crime Stoppers at 702-385-5555.