Most Wanted in Las Vegas for week of Feb. 18

On Feb. 17 at 11:30 a.m., a robbery occurred at a business located at the 3400 block of East Charleston Boulevard, near Palm Street. The man entered the store, approached the lone employee and demanded money from the drawer. The man then threatened the employee with a large chef knife. The employee complied and the man fled the scene with an undisclosed amount of money. The robber is described as a Hispanic or white male adult, 5'3", mid 20's, approximately 125 pounds, wearing a black hat, black long sleeve shirt and jeans. 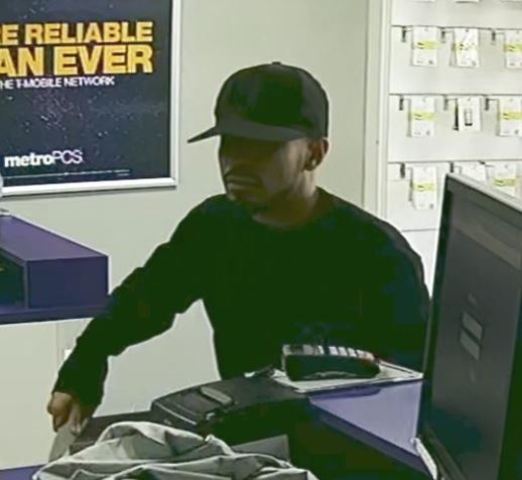 Spring Valley Area Command Patrol Detectives are seeking the public’s assistance in identifying a male who has been responsible for approximately eight burglaries in the area of Oakey Boulevard and Rancho Drive since January 2018. During these incidents, the man makes entry through a rear window or a sliding patio backdoor. All of these burglaries have occurred during daytime hours. 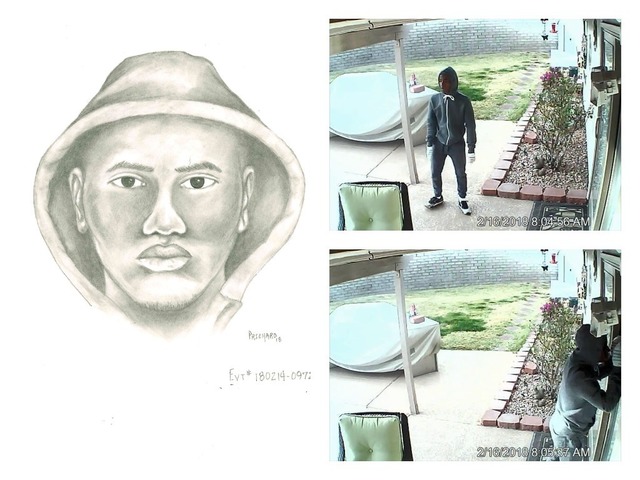