Most Wanted in Las Vegas for week of Aug. 5

On August 6 around 8:50 p.m., three males entered a business located near the 900 block of North Pecos Road, near Washington Avenue. The males, believed to be teens, attempted to steal items from the business and were confronted by the victim. As the three were leaving the business, one of the them pointed a firearm at the victim and all three fled the scene. They left the scene in a mid 2000s Dodge Magnum. 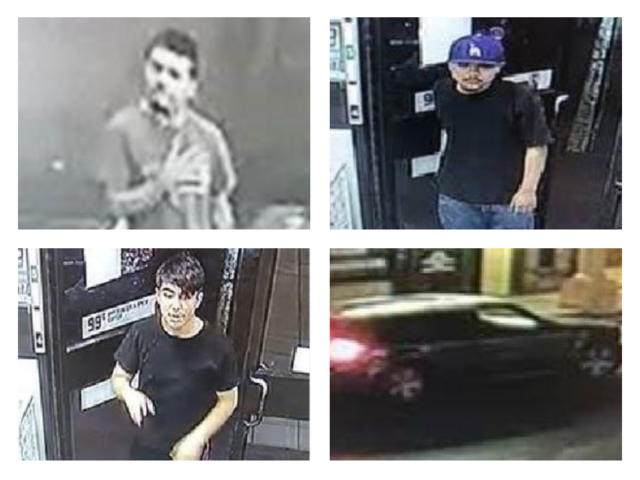 On Aug. 6, at about 1:55 p.m., Henderson Police responded to the report of a robbery that occurred at U.S. Bank, located at 55 S. Valle Verde Drive, near the 215 beltway. Investigation has determined that the men entered the business together and waited in line. They then went to different teller windows where each man showed a demand note for cash to their respective tellers. One of the notes presented indicated that they had a weapon. Each man obtained an undisclosed amount of U.S. currency and they then fled on foot together. No one was injured during the incident and it is believed that the same men are responsible for at least three other similar robberies in Henderson. 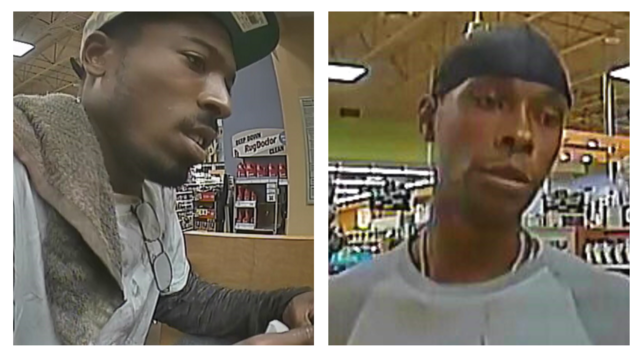 Two men robbed a convenience story in the 900 block of North Pecos Road at around 2:20 p.m. Aug. 3. The men were attempting to steal from store when they were confronted by clerk. One man pulled out a gun. Suspect No. 1 is a man between the ages of 19 and 20, 5-feet 6-inches to 5-feet 8-inches tall. The 2nd man is about the same age and height. 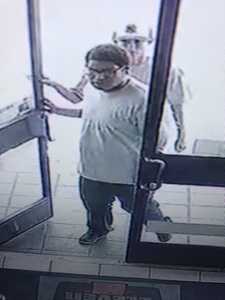 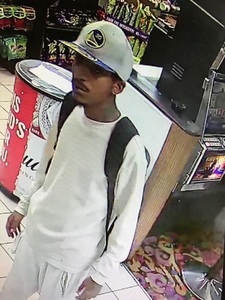 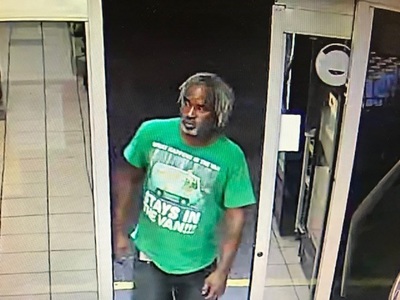 On July 4, a man was involved in a robbery on the 4000 block of Spring Mountain Road, near Valley View Boulevard. The man stole the victim’s purse and dragged her across a busy parking lot with a vehicle, injuring her. Police said he then used several of the victim’s credit cards throughout the Las Vegas and Henderson area. 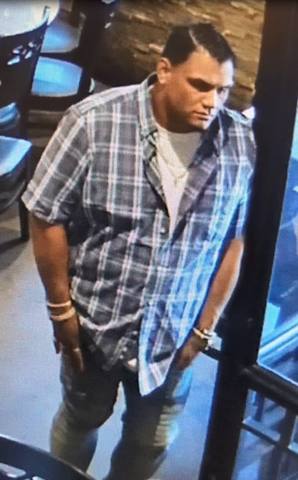