Most Wanted in Las Vegas for week of Aug. 12

Police said Stetson Schuyler stole an elderly male’s Hyundai Elantra while the victim was dropping his wife off at Spring Valley Hospital on Aug. 13. Schuyler also tried to run the victim over with the car, causing a head injury. 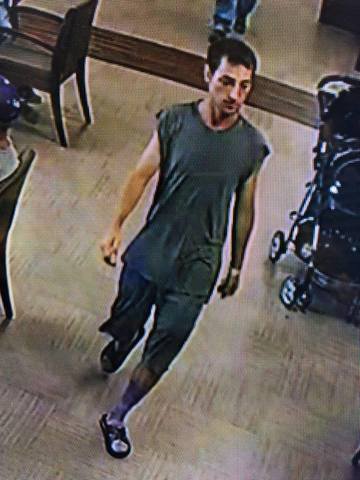 On Aug. 4, an armed man entered a local business in the 100 block of North Jones Boulevard, near U.S. 95. Police said the man robbed the victims at gunpoint and fled on foot. 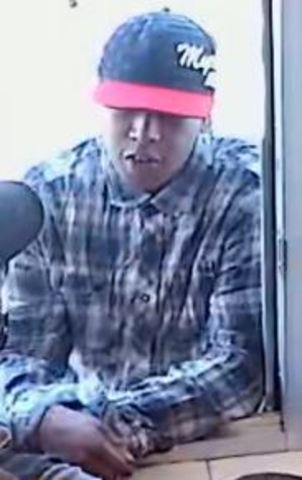 Las Vegas police are seeking a man and woman wanted for shoplifting events around the valley. Police did not specify when or where the thefts occurred.

North Las Vegas police are seeking a man wanted in a May armed robbery near Tropical Parkway and Losee Road.

Have you seen this guy? He’s wanted in an armed robbery that occurred at a convenience store in May in the 2800 block of E. Tropical Pkwy. If you recognize him, please call the #NLVPD at 702-633-9111. pic.twitter.com/vAPCNzrQpx