Most Wanted in Las Vegas for week of April 29

A man armed with a firearm stole undisclosed items from employees at a business near Charleston and Jones boulevards on May 2. Police say the suspect is in his 20s, is about 5 feet 8 inches tall, and 145 pounds. He was last seen wearing a Dallas Cowboys ball cap. 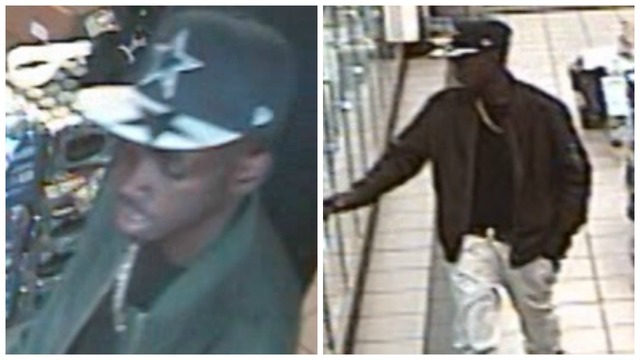 Police are also searching for a person of interest that may be connected to the case. He is pictured below. 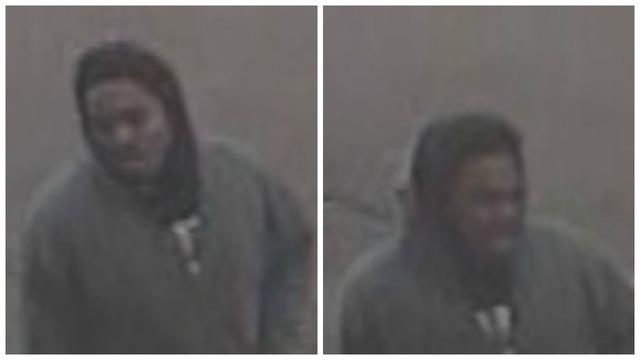 During the month of April, several events have occurred within the Las Vegas and Henderson area involving 3 people who enter a cell phone business and rip phones from the display counter. They have been armed with wire cutters on several events. They are described to be 18-26 years of age, 160-200 pounds and 5'7"-6' tall. 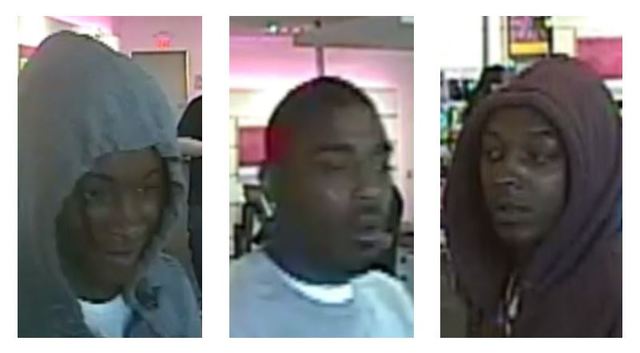