Most Wanted in Las Vegas for week of April 22

Around 10 p.m. April 25, a convenience store in the 5000 block of south Eastern Avenue, near Tropicana Avenue, was robbed at gunpoint when a man used a firearm to steal merchandise from the business. The man was observed by the victim concealing items in his bag and was confronted by the victim. The man got a firearm from his bag in order to facilitate his escape with the stolen merchandise. 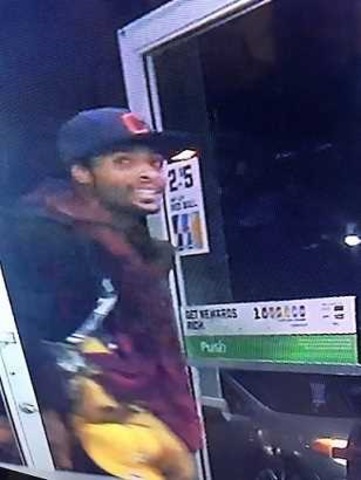 On April 24, a male entered a local business near Durango Drive and Desert Inn Road and used a weapon to steal money from employees. No one was injured during the robbery. 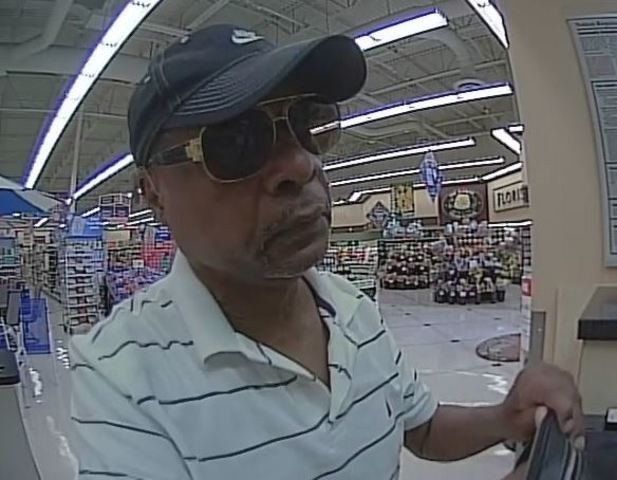 Two men are wanted in a shooting on April 22 at 3015 Fremont Street, near Oakey Boulevard.

On April 22, at about 8:40 p.m., Henderson Police responded to a report of an attempted armed robbery that occurred in a parking garage near Paseo Verde Parkway and Carnegie Street. An investigation initiated by Henderson Police determined that two men had followed the victim as he exited the business and was walking to his car. One of the suspects brandished a firearm and demanded money from the victim. The victim screamed and fled back into business.

The suspects fled the scene by jumping into a waiting vehicle where a third unidentified suspect was driving.

Police are looking for the suspect vehicle described as an unregistered newer model Dodge Challenger with a red strip down the middle. 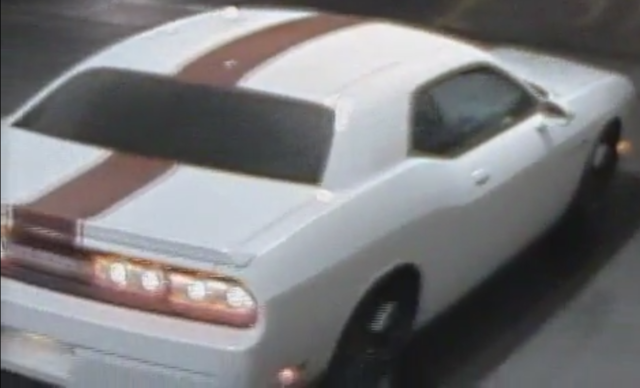