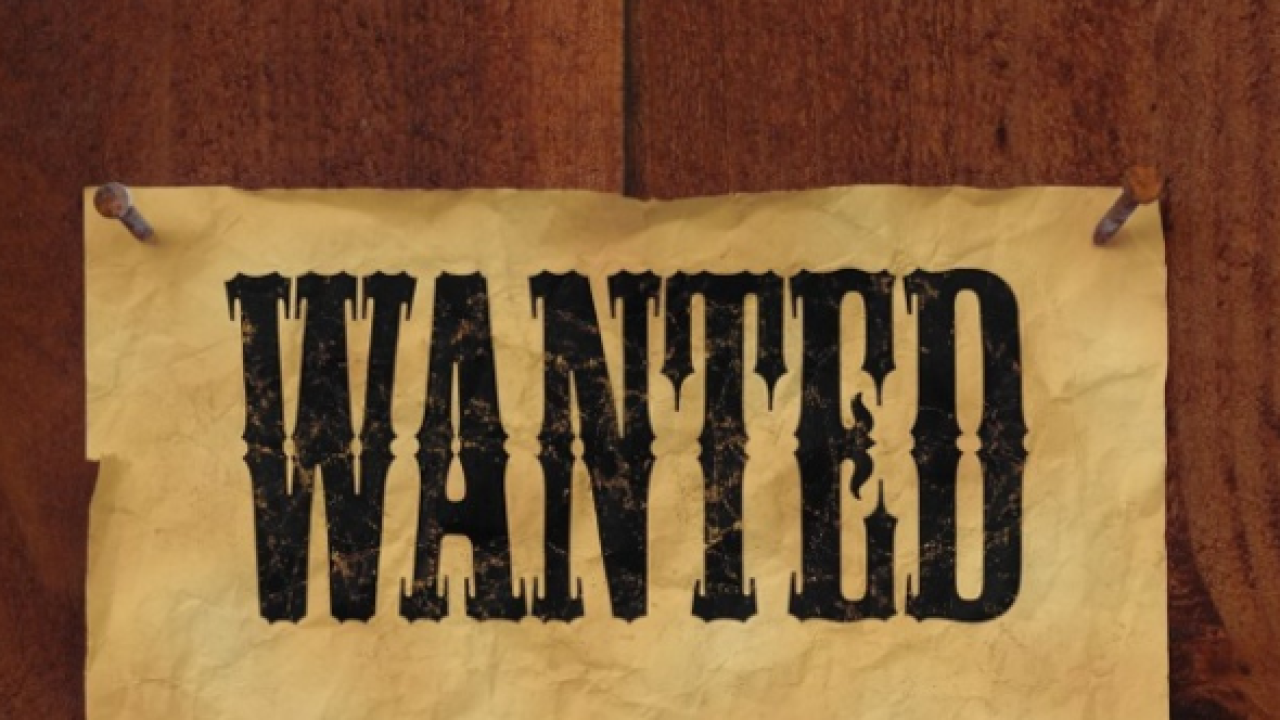 LAS VEGAS (KTNV) — Police in the Las Vegas area are asking for the public's help in locating the following individuals. Anyone with information is asked to contact the police or Crime Stoppers at 702-385-5555.

Las Vegas police are asking for the public’s assistance in locating a subject related to at least two street robberies in the 1100 block of Crestdale Lane and the 10500 block of Horseshoe Falls Court within the last week.

During both incidents, female victims were forced to go to a secluded area and told to disrobe or partially disrobe, according to police.

Detectives urged residents to be aware of their surroundings, especially when walking around parked vehicles in parking lots.

Both of these incidents were reported in the Summerlin area.

#VIDEO: @LVMPD searching for robbery suspect, warn public to be aware of their surroundings. https://t.co/RraVLk5VF8 pic.twitter.com/IW3ZExeCAG