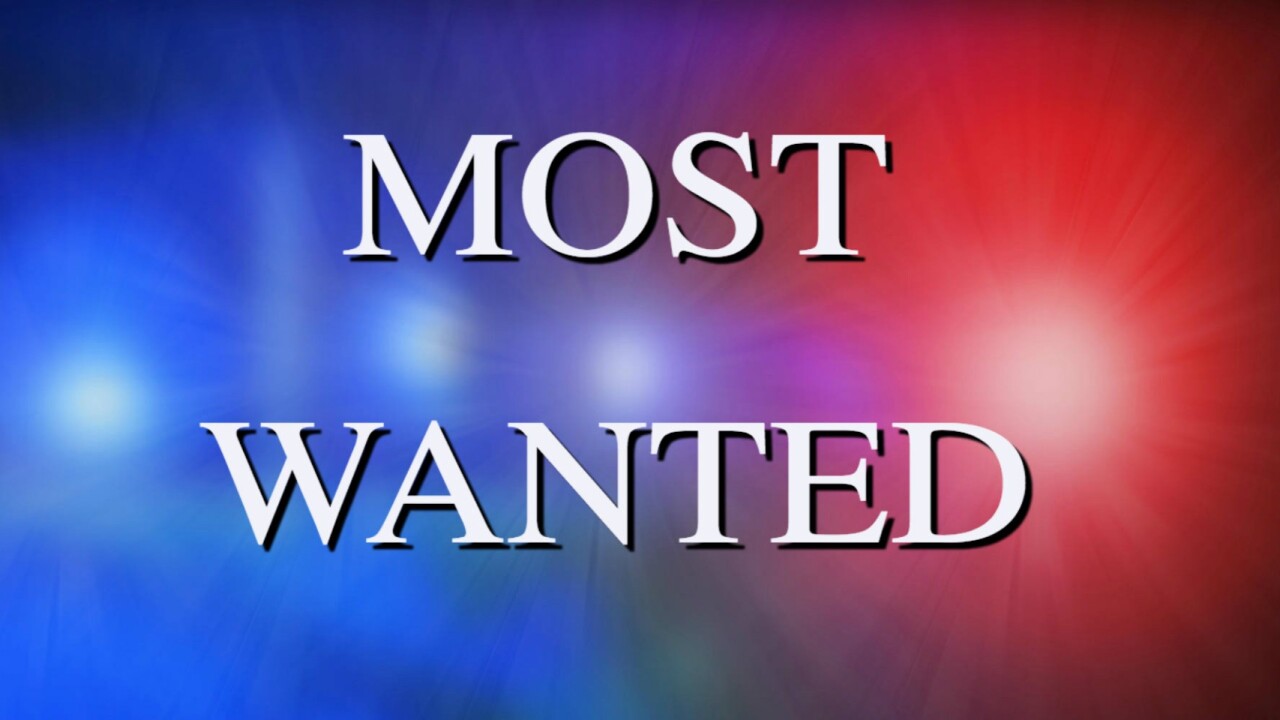 OCT. 1
Police say an armed robbery occurred at a business on South Eastern Avenue between Viking and Flamingo roads around 9 p.m. on Oct. 1. Two suspects entered the business, with one suspect acting as a lookout while the other suspect pointed a firearm at the victim and demanded money from the register, police say. The victim complied and the suspects fled the business with an undisclosed amount of money.

DEC. 17
Las Vegas police are looking for a man who robbed a store near Las Vegas Boulevard and Circus Circus Drive around 6:30 p.m. Dec. 17. Police say he grabbed several items and then threated a store employee with a knife. He is between 30 and 40 years of age and thin.

DEC. 4
Las Vegas police looking for man who robbed a business near North Pecos Road and East Lake Mead Boulevard. The man had a gun and demanded money from register. He escaped with an undisclosed amount. He is between 20-30 years of age and about 5-feet, 5-inches tall.