Most wanted in Las Vegas area for week of May 7

Police have released surveillance footage of a man accused in an attempted bank robbery at America First Credit Union on Durango Drive May 9. The suspect parked his car and was seen walking up to the front door of the business wearing a hoodie and mask. He put a pair of sunglasses on just prior to opening the front door. The front door was locked, but the subject attempted to force entry to the bank by breaking the front door.  A security officer fired twice at the suspect but it is unknown whether the man was hit. The man then fled in a silver vehicle. 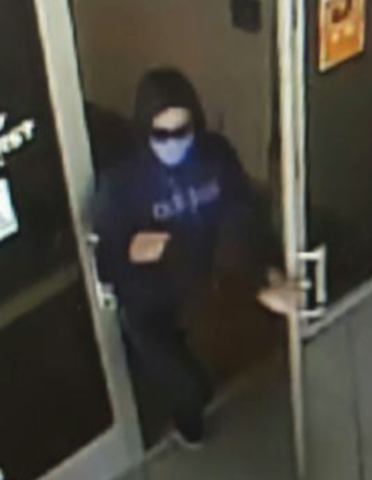 Around 11:52 a.m. April 3, Las Vegas police were dispatched to a parking lot located in the 1100 block of South Las Vegas Boulevard, near Charleston Boulevard. to investigate a report of a man down in the parking lot . Arriving officers located an elderly male down in the parking lot who had sustained injuries from a suspect trying to steal property from him. The victim was transported to the Sunrise Trauma Center where it was later learned he had multiple broken bones.

The investigation determined the victim was in the parking lot of a drugstore and was on his way inside. He was approached by a male suspect who pushed the victim to the ground and took property from the victim. The suspect was described as a black male adult between 30 and 40 years of age who stood approximately 6’3” and weighed about 180 pounds. He was last seen wearing a white T-shirt, white shorts, black shoes, and had a black backpack on. He was riding a red BMX style bicycle. 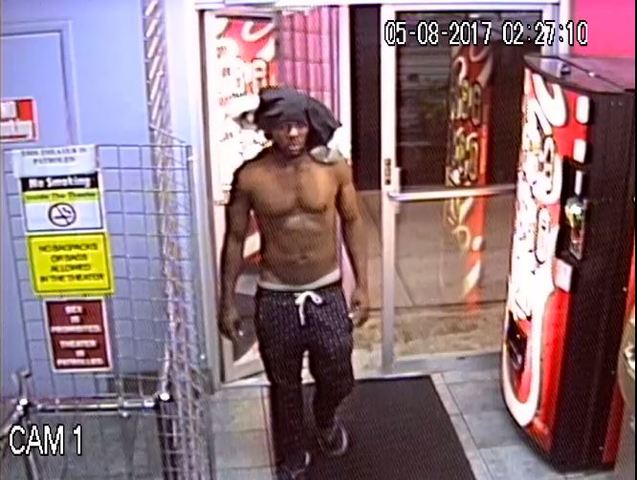