Most wanted in Las Vegas area for week of May 14 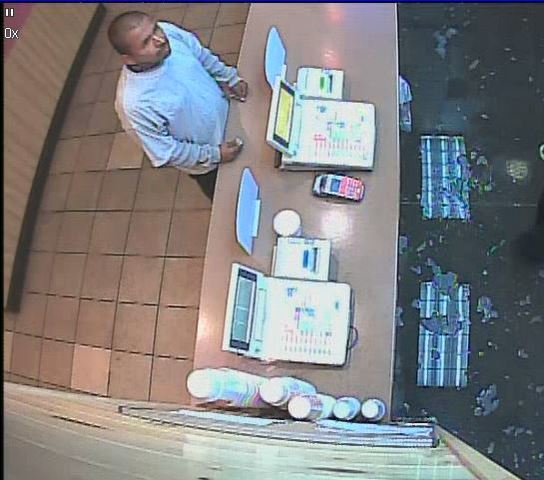 On May 14, two suspects below entered a pawn store near Sahara Avenue and Maryland Parkway armed with handguns. All employees and customers were able to escape out the back door. The suspects began to smash the glass casing in an attempt to steal merchandise, but were unsuccessful. Both were last seen on foot running toward Sahara Avenue. 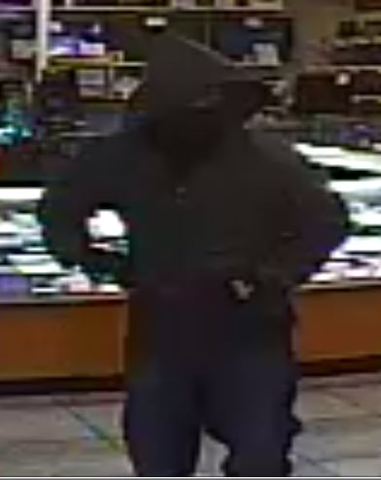 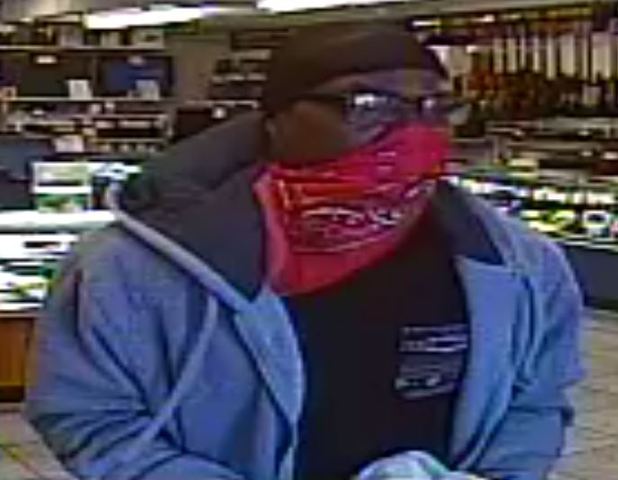