Most wanted in Las Vegas area for week of June 18

Las Vegas police said 52-year-old Randy Jerousek is responsible for robbing a jewelry store in the valley in January of 2017. There are warrants issued for his arrest but he has not yet been located. 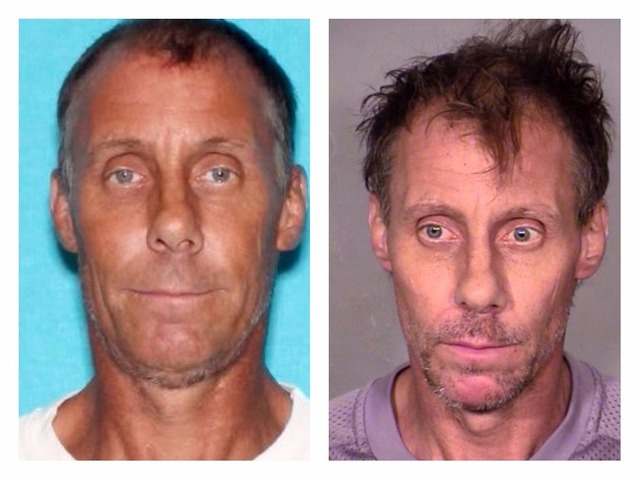 Police are searching for Avriste Terrel West. A report states that he's violated the terms of his probation, he was originally convicted of forgery. 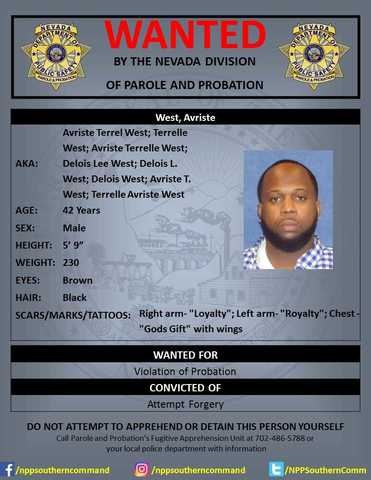