Police say it appears a man shot an employee after the employee came after him. It happened at a business near Valley View and Desert Inn. Breaking news. 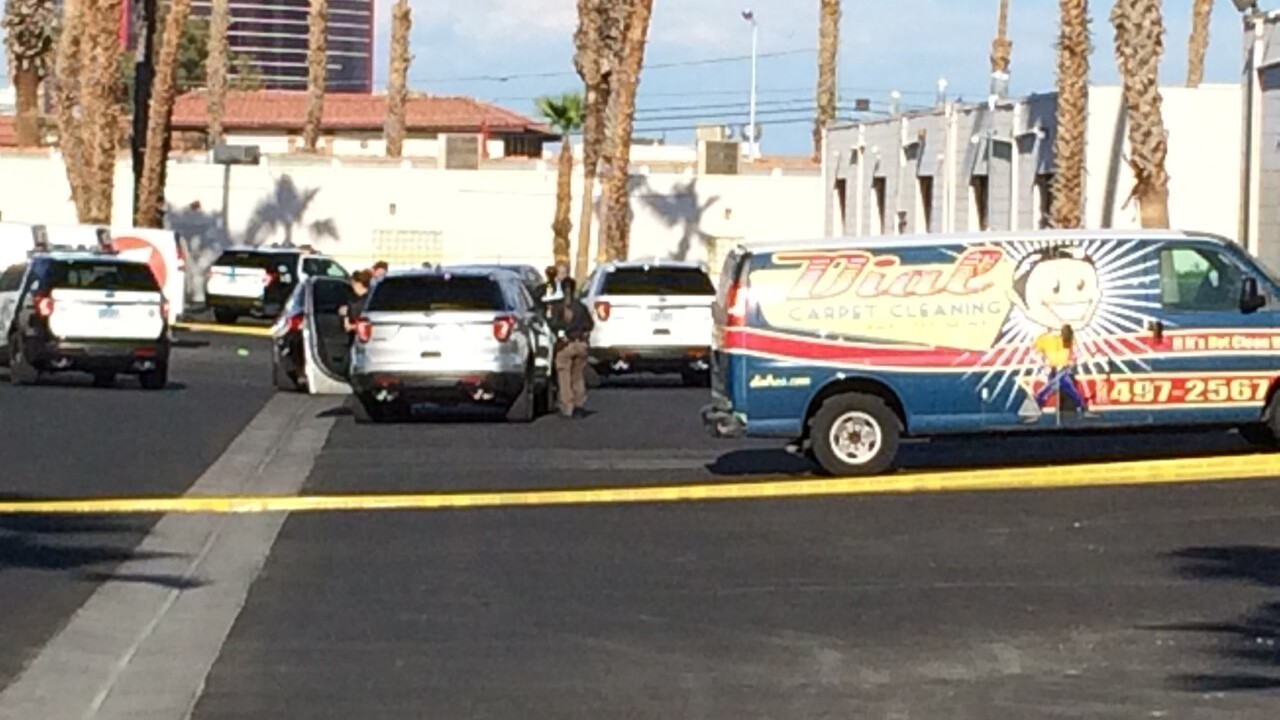 LAS VEGAS (KTNV) — Las Vegas police are investigating after they say a manager shot and killed an employee who reportedly punched him and hit him with a metal bar.

The manager has a concealed carry weapons (CCW) permit. Police believe the incident may be a self-defense shooting.

It happened around 1 p.m. at a business on the 3100 block of Valley View Boulevard near Desert Inn Road.

Authorities say the manager got into an argument with the employee that escalated into a physical fight.

A second employee was asked to work an auto part that the first employee was working on. That's when police say the employee punched the manager in the face and then hit him with a metal bar.

The manager then pulled out his handgun and shot the employee. The employee was rushed to the hospital where he died.

The manager was brought to an area hospital for an injury sustained to his hand from the metal bar. He is not in custody at this time.