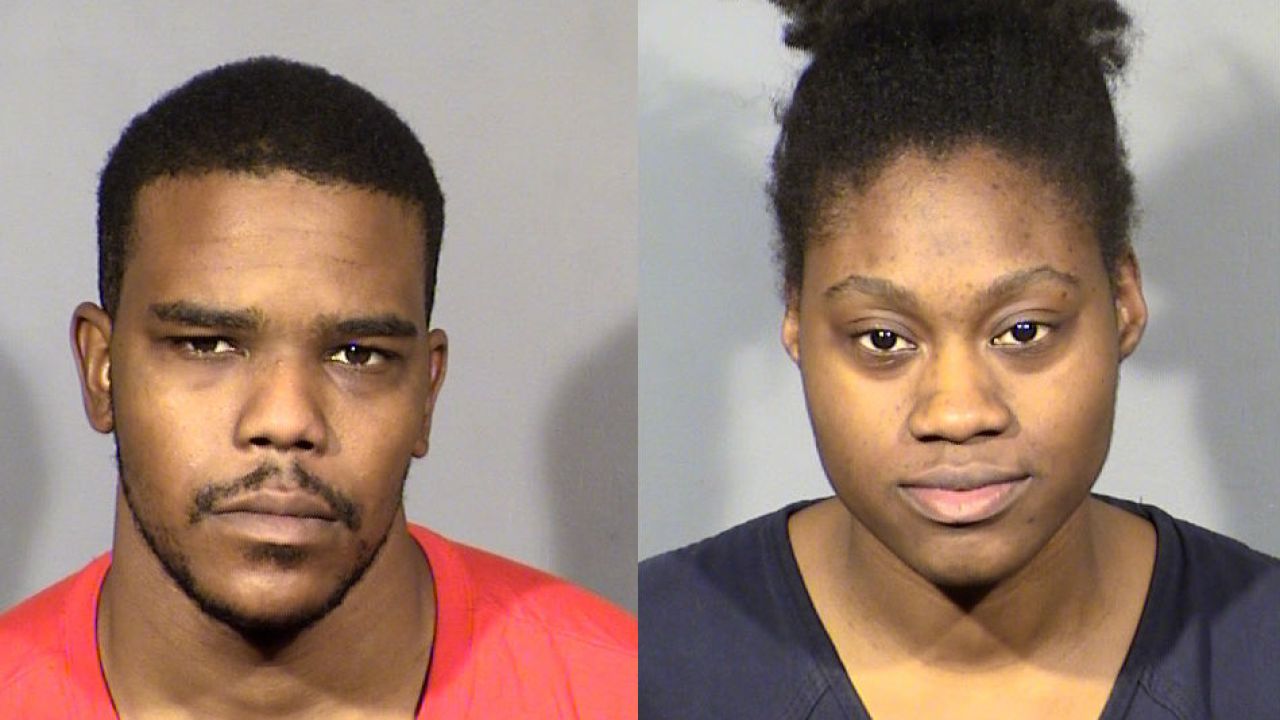 Man, woman arrested for murder after body found in California. 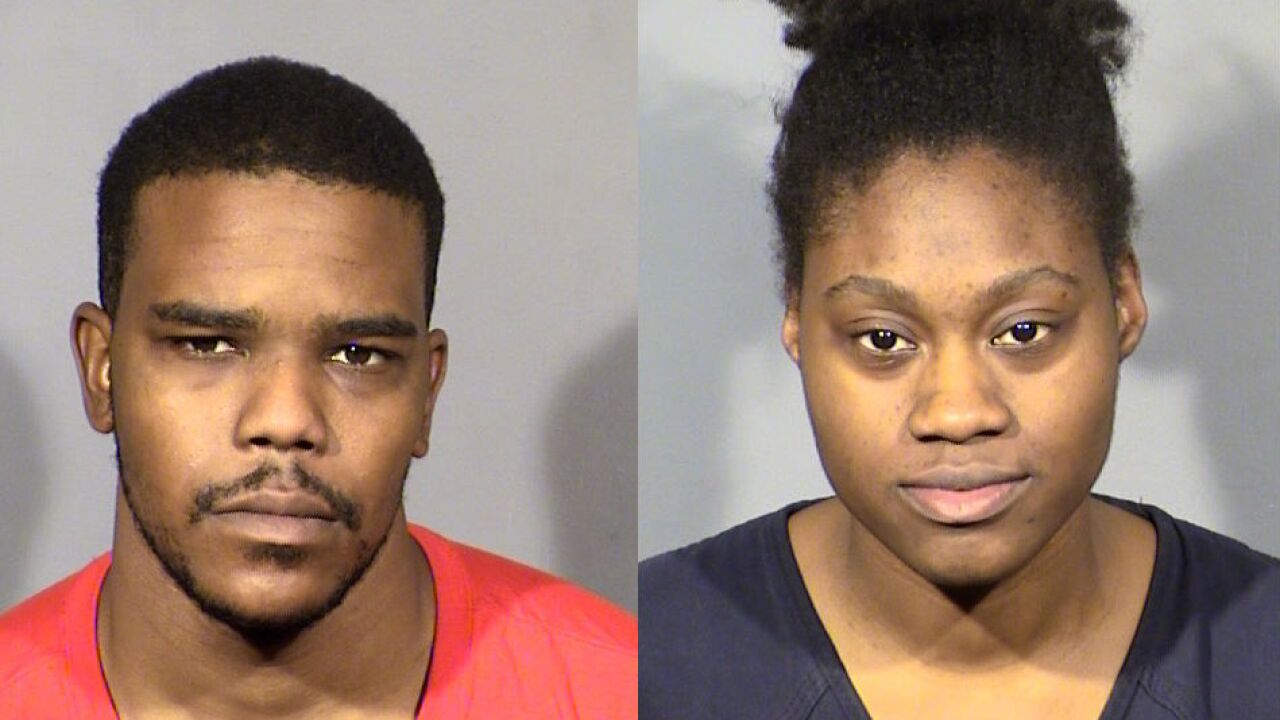 LAS VEGAS (KTNV) — UPDATE FEB. 18: Las Vegas police say a 3rd person has been arrested for the death of Jabar Anderson, who was found in a burned vehicle near Barstow, California.

The person has been identified as 33-year-old Davon Hickman. He was arrested in California by the FBI/Los Angeles Police Department Fugitive Task Force and is awaiting extradition to Las Vegas for murder, conspiracy to commit robbery and robbery with a deadly weapon.

28-year-old Jecory Kemp and 24-year-old Tyeshia Jones have also been arrested for the crime.

ORIGINAL STORY
A man and a woman have been arrested for murder after a body was found in California in a burned vehicle.

The body was discovered around 3:30 a.m. Dec. 31 by the California Highway Patrol near Barstow, California. A deputy who responded to the scene determined the victim had a sustained a gunshot wound.

During the course of the investigation, it was determined at 44-year-old Jabar Anderson, who had been reported missing to the Henderson Police Department, was shot and killed at a daily/weekly hotel on Boulder Highway. It was also determined that he was involved in illegal narcotics activity.

28-year-old Jecory Kemp and 24-year-old Tyeshia Jones were identified as suspects and arrested on Jan. 10. They were booked into Clark County Detention Center on robbery and murder charges.