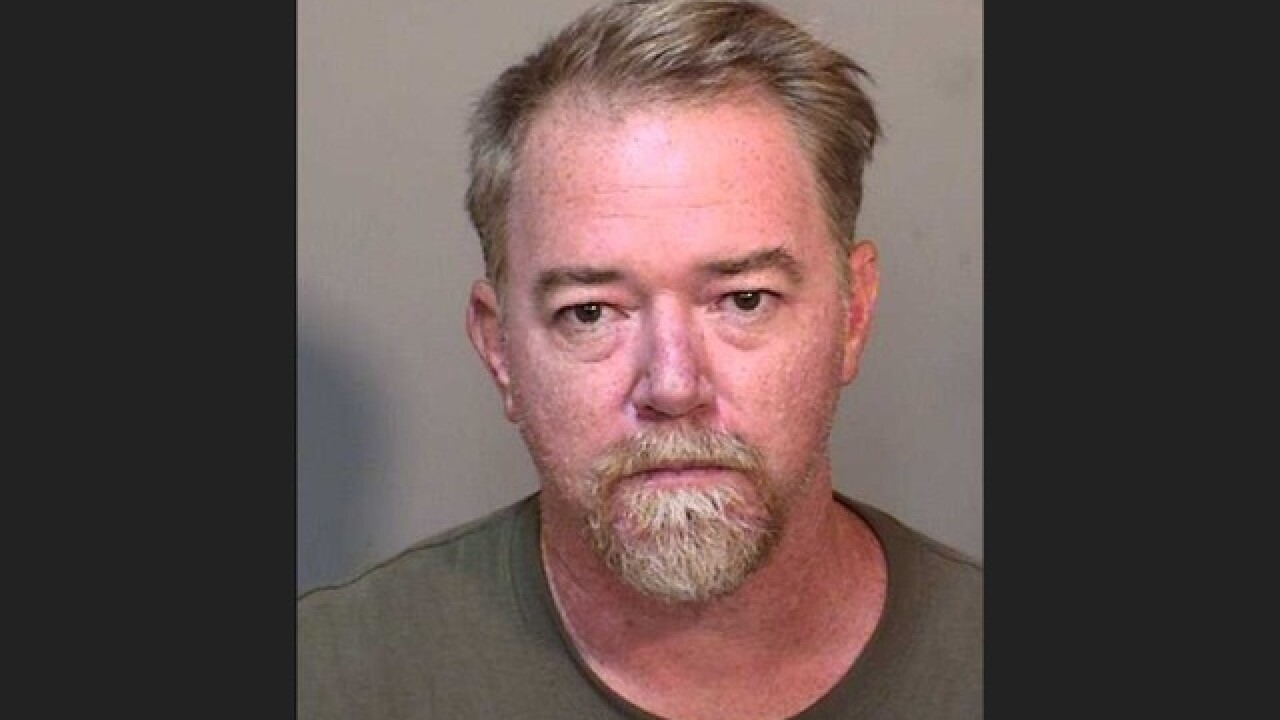 46-year-old Aaron Campbell was arrested in Laughlin in connection to a suspicious death of a homeless woman in the desert area near the Colorado River Heritage Trail on May 7.

LVMPD Laughlin officers weren't initially sure how the victim died, then the Clark County Coroner’s Office determined the cause and manner of her death was blunt force trauma. As a result, Aaron Campbell was identified as the suspect and an arrest warrant was issued.

LVMPD Laughlin Units stopped Campbell in the 2100 block of Casino Drive on July 17 and arrested him for the outstanding arrest warrant.