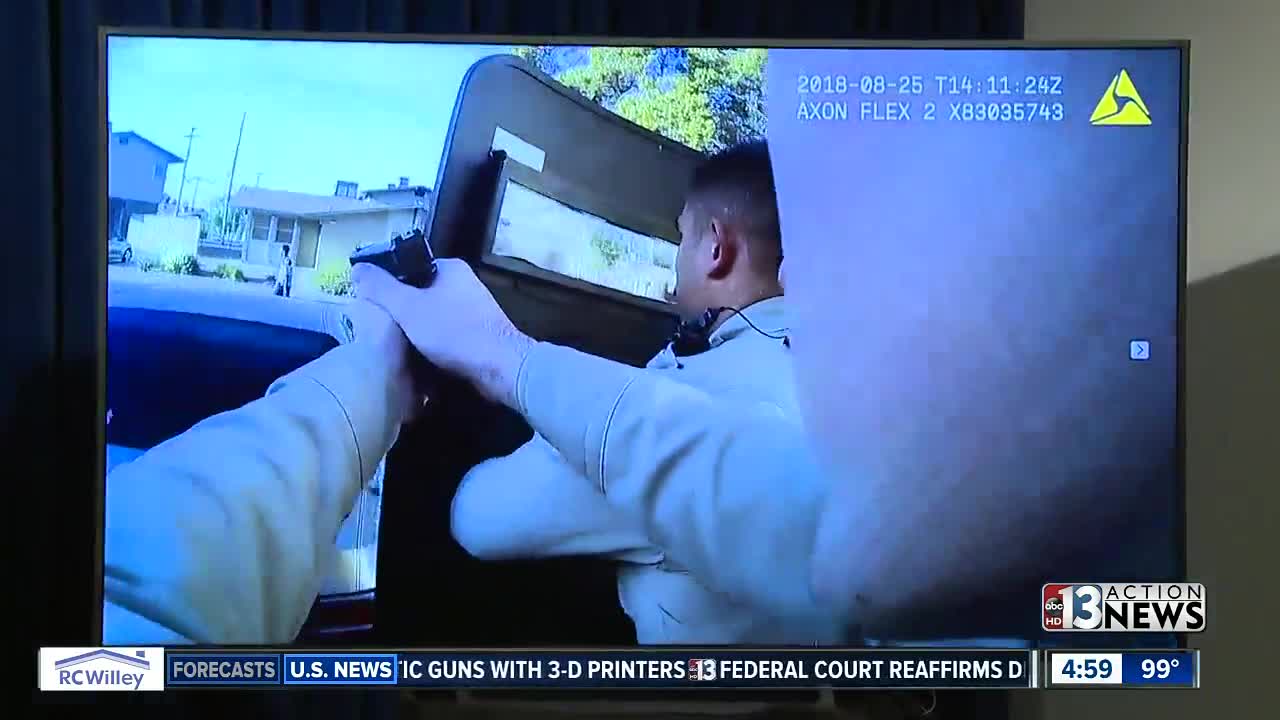 The situation was streamed via Facebook Live, which police addressed Tuesday. 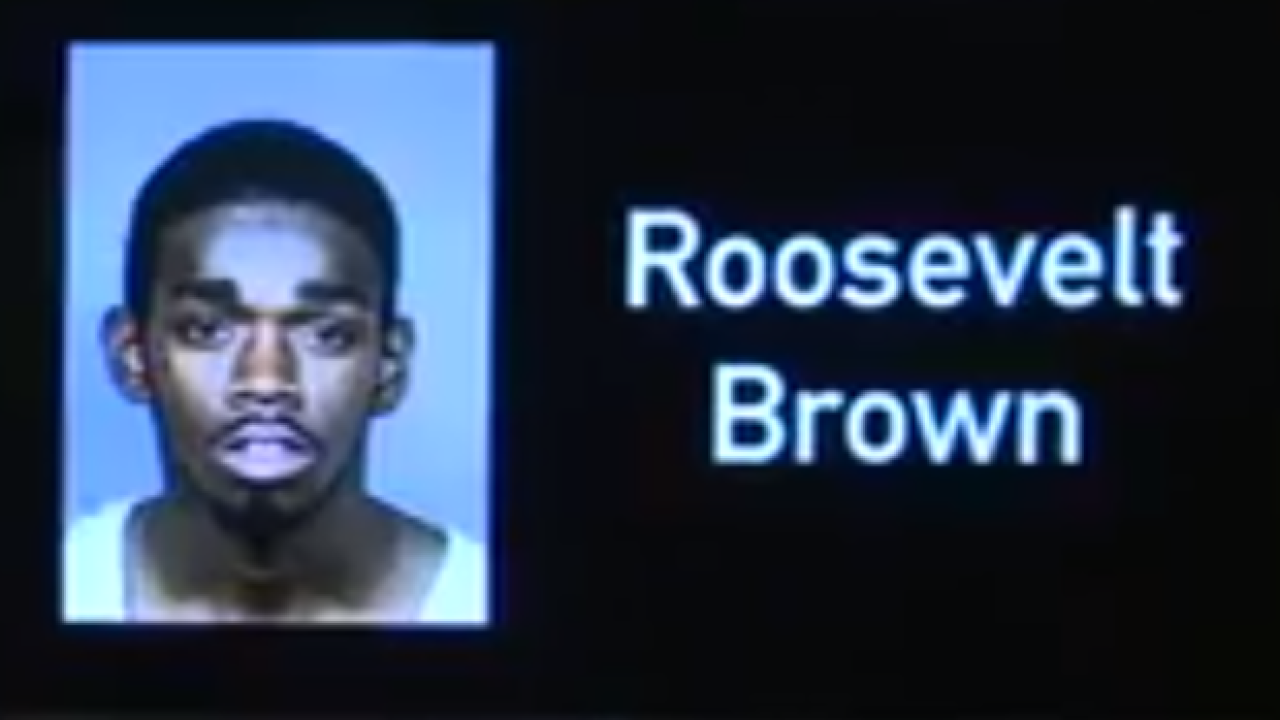 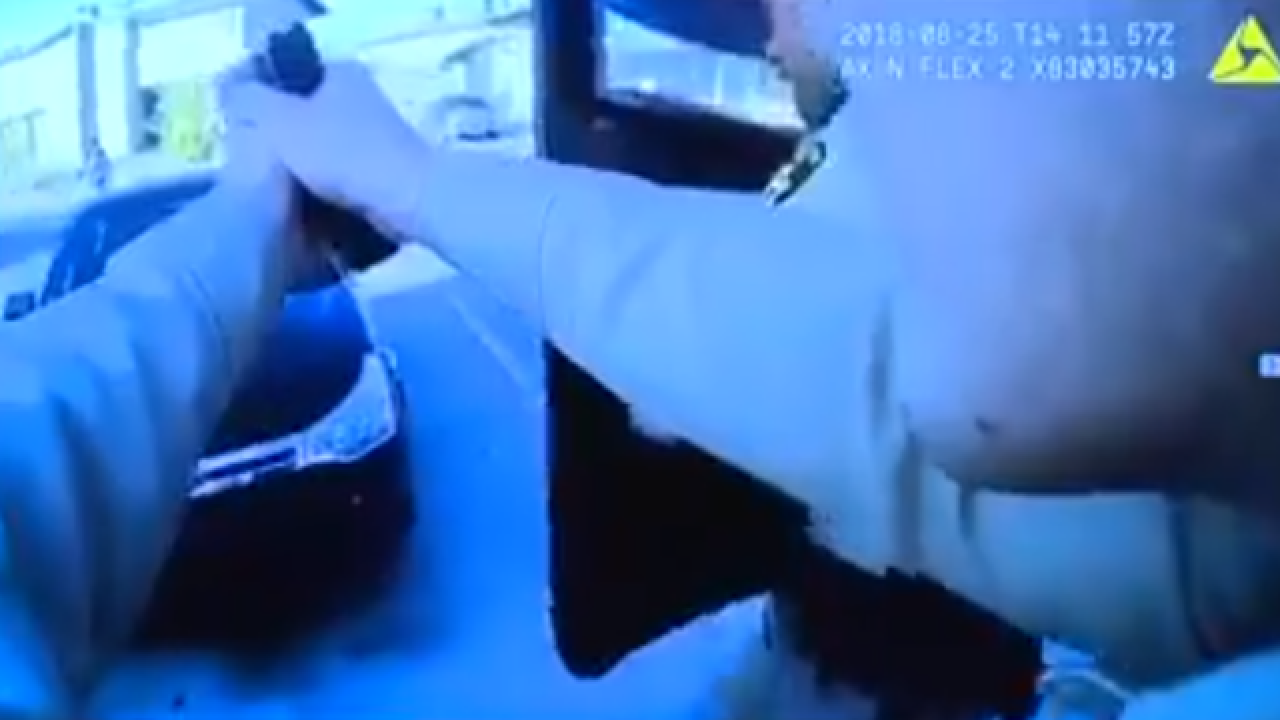 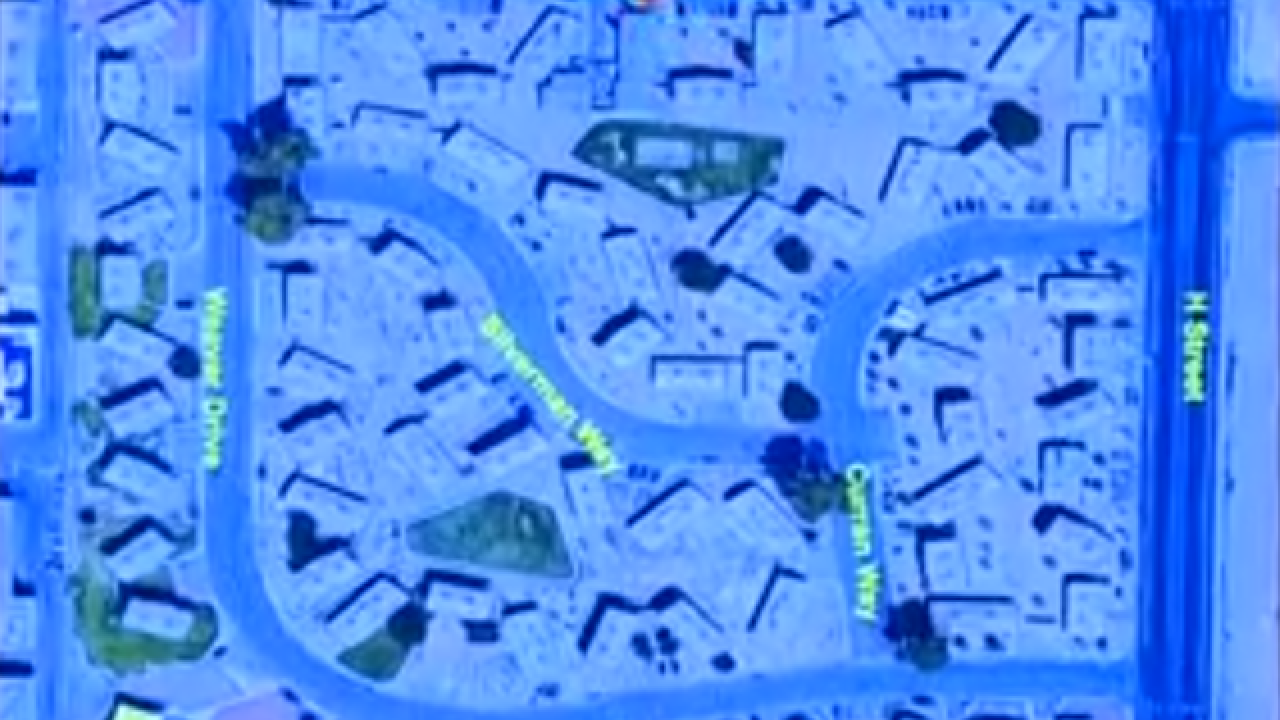 A man fatally shot by police on Saturday was on an electronic monitor for a prior conviction, according to a media briefing Tuesday.

Police said 18-year-old Roosevelt Brown had a criminal history that included burglary, destruction of property and domestic battery. He was not supposed to have contact with one of the women in the apartment where the domestic call originated.

According to police, Brown fired two shots before officers arrived.

Police say the incident began around 5 a.m. in the 900 block of Doolittle Avenue.

Police officers located the man around 6. The officers attempted to negotiate with Brown for an hour. The negotiation was broadcasted live on Facebook by a nearby resident.

Brown waved his gun around during the standoff with police and pointed it at his own head. He was shot by a SWAT sniper when he began pointing it at police officers and nearby citizens. Brown was pronounced deceased at a local hospital.

During Tuesday's briefing, Assistant Sheriff Charles Hank acknowledged the shooting being the 18th involving Las Vegas police this year. He said that the results in the shootings are "dictated by the suspect" and officers try their best to de-escalate the situation.

WATCH THE BRIEFING BELOW.